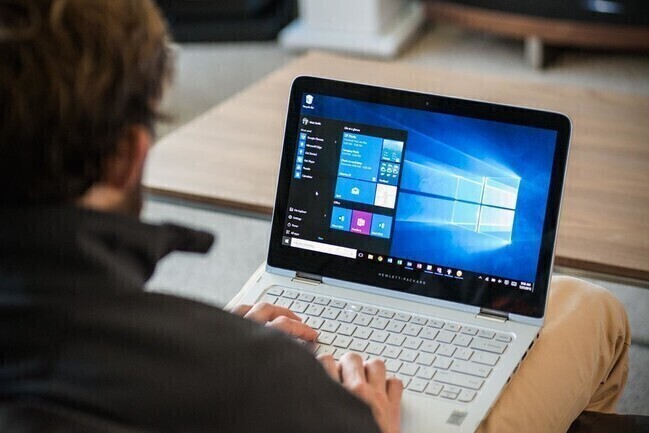 Of all these versions, it must be remembered that Windows 10 2004 will soon be out of support, more specifically on December 14, 2021, so they recommend updating to the latest version of Windows 10. This non-security update includes quality improvements. The key changes include the following: 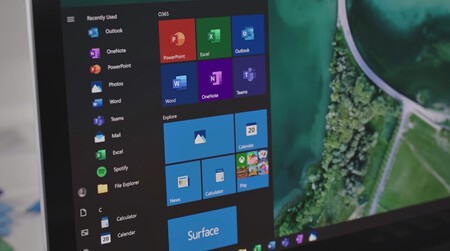 Read:  Xiaomi presents a new 1.5-liter cooker for only 25 euros

As it is an optional update you can get it by accessing the route “Setting” > “Update and security” > “Windows Update” and entering the area of ​​optional updates available. You can also this update from the Microsoft Update Catalog website.