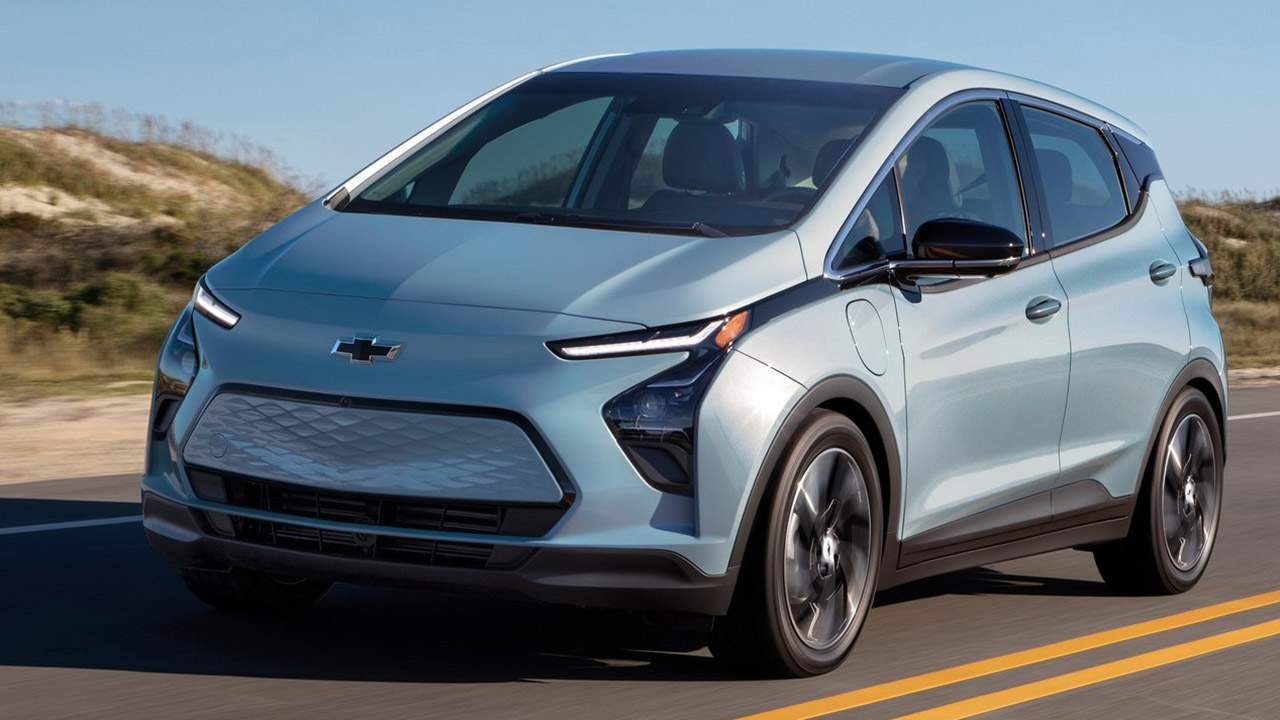 General Motors and Honda will work together to develop affordable electric cars. Both colossi of the automotive industry have proposed to promote the massification of the electric vehicle. The new line of electric models will go on sale in 2027. North America will be the first market in which they will be available.

Some true giants of the automotive industry, such as Honda and General Motors, have announced a very important alliance whose ultimate goal is promote the massification of the electric vehicle. The plans presented by both companies are to increase their cooperation to a new level in order to develop a whole new line of battery electric vehicles.

General Motors and Honda will develop affordable electric cars. Totally new models that will be supported by the Ultium battery technology new generation of GM. One of the first goals set by these companies points to the year 2027. By then, Honda and General Motors should be able to manufacture millions of economical electric vehicles globally.

The new electric cars from Honda and General Motors

Beyond being affordable vehicles, what kind of models do Honda and GM have on the agenda? The product offensive to be carried out includes compact crossovers. Work will also be done to standardize equipment and processes to achieve world-class quality, superior performance and greater affordability. Models will be launched in the most popular segments.

Read:  A windmill from 1925 associated with the electric motor of an Audi e-tron: the ultimate in green energy

The two companies will also discuss future collaboration opportunities in battery technology for electric cars. All this under the premise of continuing to reduce manufacturing costs and, therefore, achieve cheaper vehicles that offer acceptable performance.

Will the new cheap electric cars from Honda and GM arrive in Europe?

Mary Barra, CEO of General Motors, has confirmed that these new affordable electric cars will be marketed globally. However, she places special emphasis on certain markets: “GM and Honda will share new best technology, design and manufacturing strategies to offer affordable and desirable electric cars on a global scale, including our key markets in North America, South America and China».

On the other hand, but no less important, Doug Parks, Vice President of General Motors, recalled the upcoming launch of the new Chevrolet Equinox EV: «Our collaboration with Honda and the continuous development of Ultium technology are the basis of this project. Our plans include a new all-electric product for North America positioned at a price lower than the Next Chevrolet Equinox EV».