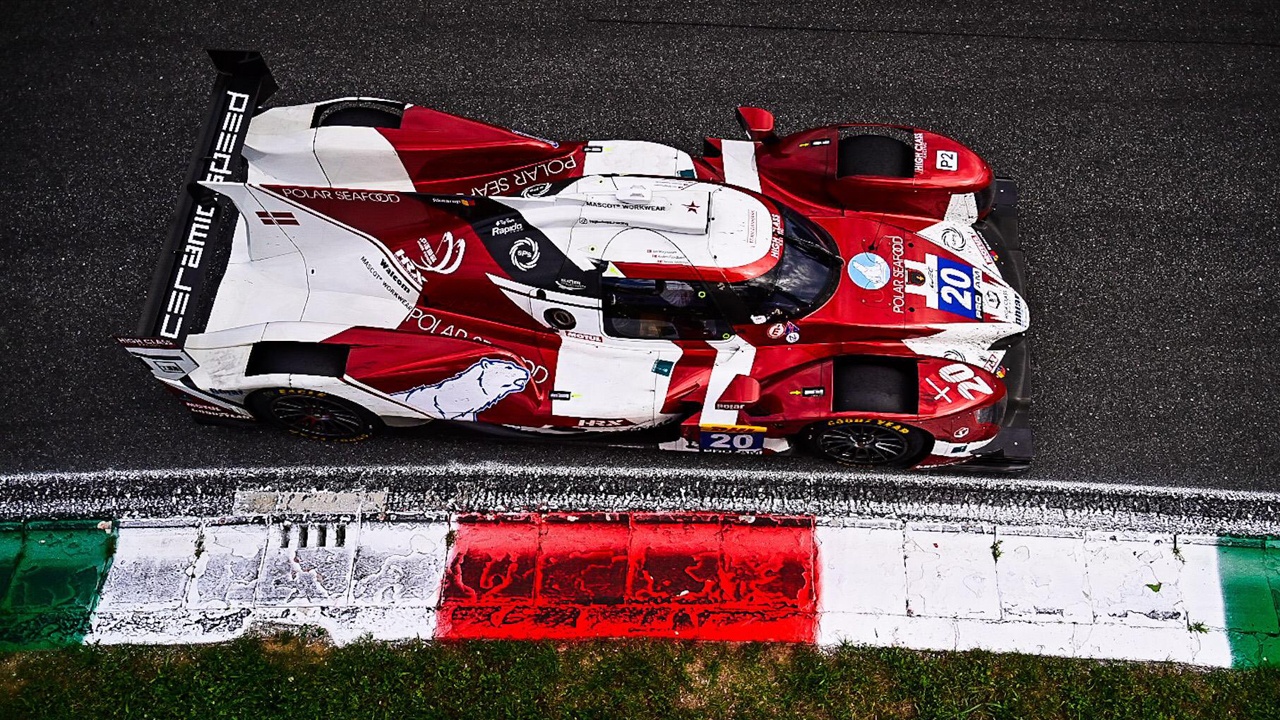 Facebook
Twitter
Pinterest
WhatsApp
Ricky Taylor and Marco Sorensen to pilot High Class Racing’s Oreca # 20 at the 24 Hours of Le Mans. The structure has recruited the ‘reserve’ driver from Oreca and the former Aston Martin driver to complete the line-up of his second LMP2 and his bet for the French event, since at # 49 will be Anders Fjordbach, Jan Magnussen and their son Kevin. With this move, High Class Racing secures two top-level lineups to fight in a highly competitive LMP2 category, which opens the doors to be able to fight for the triumph of the category at La Sarthe.

Ricky Taylor has competed seven times in the 24 Hours of Le Mans, four within the LMP2 class. His most recent participation in the silver category was in 2019 with the Jackie Chan DC Racing team. For its part, Marco Sorensen has extensive experience at La Sarthe, but has never competed at the controls of an LMP2 at the French rendezvous. The current World Endurance champion in the GT category thus returns to the World Championship after focusing his 2021 season on the GT3 discipline before the closure of the Aston Martin project in the WEC.

John Elkann, president of Ferrari, will start the 24 Hours of Le Mans 2021

With the addition of Marco Sorensen to the High Class Racing team for the 24 Hours of Le Mans, all the pilots who were part of the official Aston Martin project in the World Endurance Championship have found accommodation in other structures. In fact, Nicki Thiim has also found the way to compete at Le Mans this week after being named part of the NorthWest AMR lineup, a structure in which he will share the wheel with Paul Dalla Lana. Alex Lynn competes for United Autosports and Maxime Martin is part of the HubAuto Corsa team within the LMGTE-Pro category.