HBO Max will raise its prices; what will happen in Mexico? 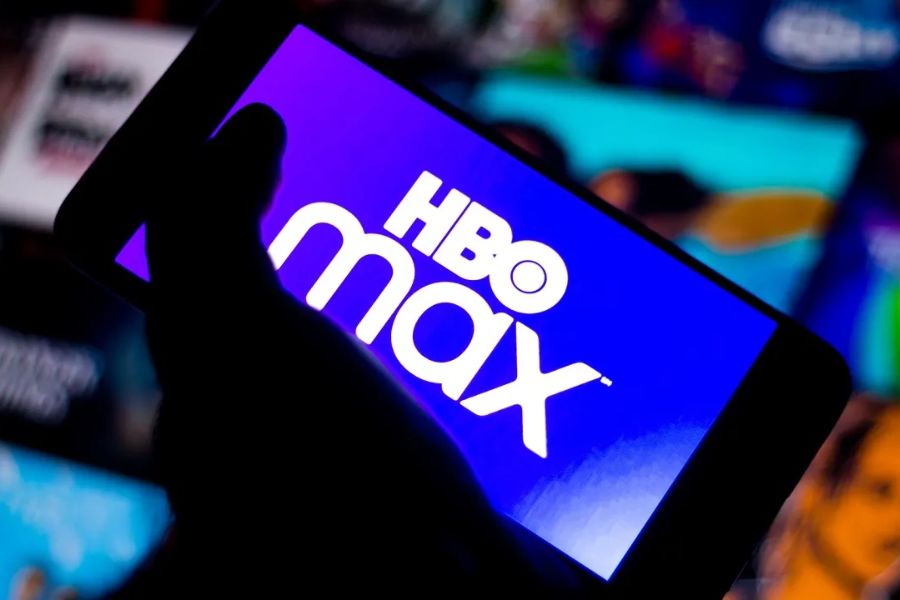 With the upcoming merger between HBO Max and Discovery+, a new price adjustment is being prepared in the United States, but then, what will happen to the platform in Mexico?

The arrival of streaming platforms such as Netflix, Disney Plus, HBO Max, Paramount Plus, among others, definitely changed entertainment consumption habits. Today, simply, traditional television and cinema are not the same given the relevance that the streaming in the market.

This does not mean that television is close to disappearing. In 2020, according to what the National Institute of Geography and Statistics (INEGI)there were in Mexico around 71.5 million of people watching the broadcast television signalthat is, 61.2 percent of the total population aged six or older, who, on average, spent 2.41 hours a day looking at the so-called “magic box.”

These figures are complemented by what is reported by a survey carried out by the Federal Institute of Communications (IFT), which reveals that, of 100 percent of those surveyed, 75 percent still consume open television channels.

We are talking, without a doubt, of a somewhat favorable scenario for traditional media; however, it should be noted that, over time, various content becomes exclusive to streaming platforms, as happened with the purchase of the MGM catalog by Amazon Prime Video, as well as the acquisition of different soccer tournaments and other sports that have gone to HBO Max, Star Plus or Paramount Plus.

Read:  These are the five best Christmas campaigns of the week

Let’s remember that, by 2029, the UEFA Champions League will be exclusive to Paramount Plus in a deal valued at more than $1.5 billion, as disclosed. What will happen to traditional television? It is something that is still unknown.

Recently, it was revealed that HBO Max will merge with Discovery Plus to jointly create a single platform that will arrive in 2023, a fact that will also bring a new price table.

In accordance with a report published by CNBCGunnar Wiedenfels, CFO of Warner Bros. Discovery, said that both HBO Max and Discovery Plus are “below their true value.” Similarly, under the pretext of having a “better quality content”, the merger between HBO Max and Discovery Plus will have a higher cost, this because, according to what he considers, there is still room to offer his streaming proposal to a highest price.

Although it is true that these adjustments will begin to be seen in the United States, it is very likely that both Mexico and other markets will also experience a significant increase, which could be counterproductive for the company.

It should be noted that the HBO Max mobile plan, until now, has a cost of 99 pesos per month, which could also be affected after the arrival of the new platform that is expected in the fall of 2023.

As of today, it is known that HBO Max has just over 48 million subscribers globally and has become one of Netflix’s strong competitors, which continues to lead the market.