Home Gaming HARU makes us fall in love with a realistic cosplay of Marin... My Dress-Up Darling has positioned itself as one of the most striking anime of the moment, and it is largely due to its charming protagonist, who even on this occasion returns as the center of attention in a charming cosplay that allows us to see a version in striking truth of the character.

Something that seems quite curious to us is that anime is confirmed as the new mass phenomenon among cosplayers, as demonstrated by this new cosplay dedicated to Marin Kitagawa from the hand of the beautiful HARU, also known as djharuharuka, on her official Twitter account. Instagram and that is focused on its most seductive version.

This is a really impeccable cosplay, in which we can see the protagonist with her most provocative clothing. On the other hand, My Dress-Up Darling proposes a strange almost paradoxical situation, as far as cosplay is concerned: it is the series itself, in fact, that talks about cosplay, since the protagonist Marín is a girl passionate about this hobby. , who finally manages to fulfill his dream.

Therefore, the My Dress-Up Darling cosplay can be considered a kind of meta-cosplay. In any case, HARU’s interpretation is, as is often the case with the model in question, really excellent, thanks to the particularly careful choice of clothes, hair and the girl’s always resolutely pleasant appearance.

Marin, the protagonist of My Dress-Up Darling, is a girl who becomes an expert in cosplay when she meets Wakana Gojo, a very talented tailor who will help her make clothes of all styles. Here we see her in a bikini version, albeit with a nuanced hair color that anime fans will surely love, as she has garnered over 15,000 likes on her Instagram post.

We look forward to seeing more of her anime characterizations in the future, especially with the huge popularity My Dress-Up Darling is having right now. Her latest posts have received overwhelmingly positive comments, with most noting how stunning the cosplayer looks playing the character. 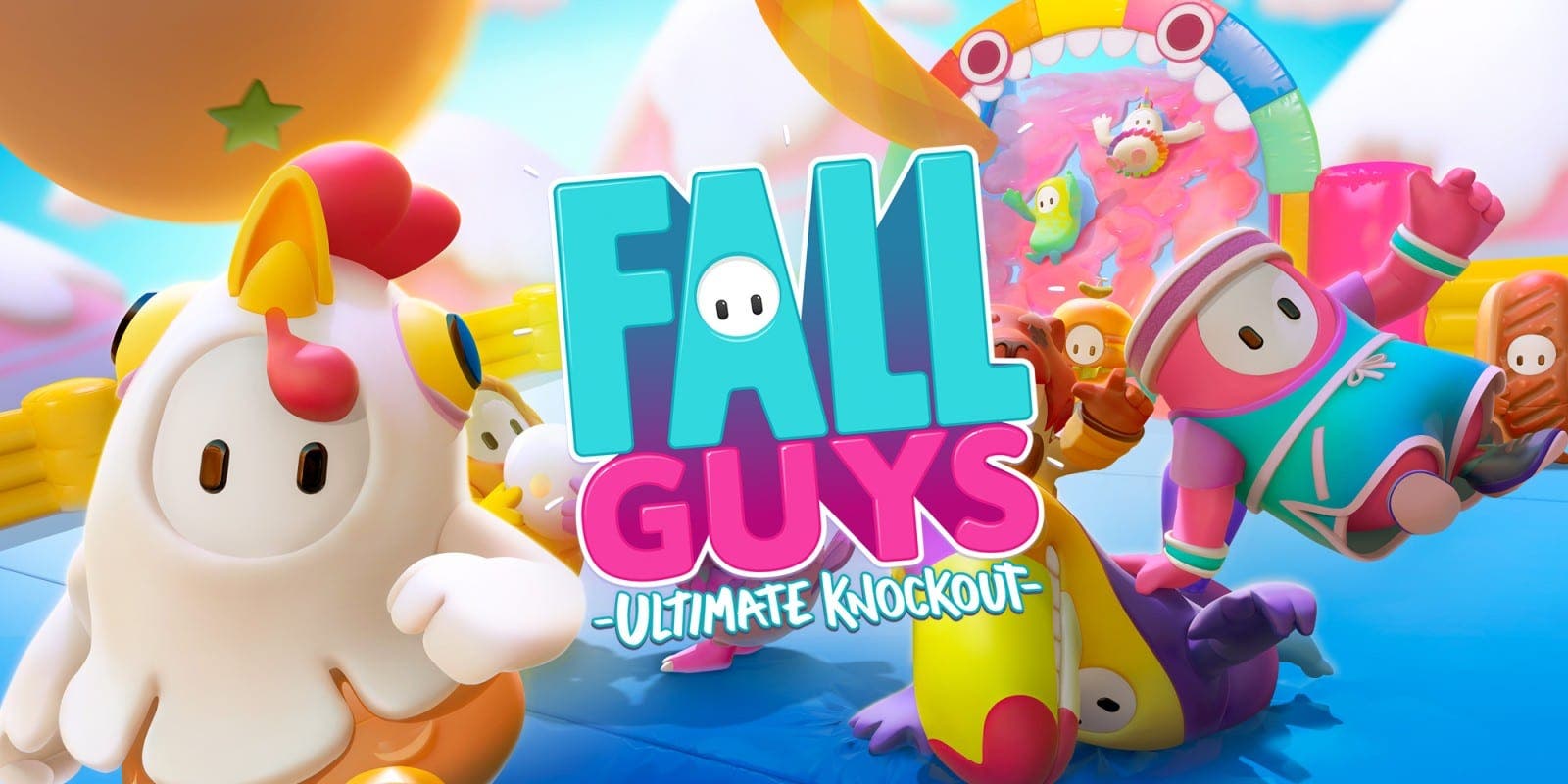 They filter all the weapons that will come to Call of...