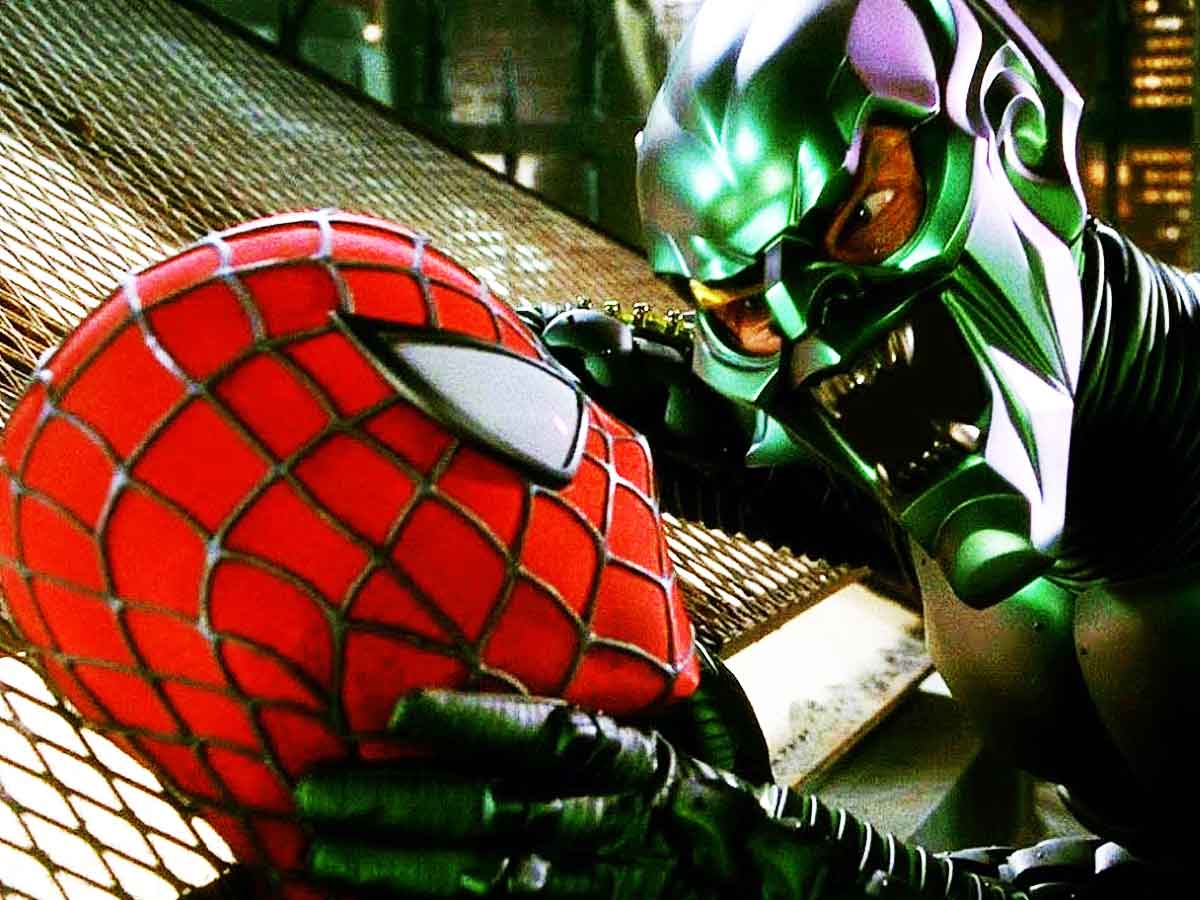 Facebook
Twitter
Pinterest
WhatsApp
Index hide
1 One of the most shocking moments in Spider-Man: No Road Home will be the epic return of the Green Goblin (Willem Dafoe).
1.1 Many other villains will return.

One of the most shocking moments in Spider-Man: No Road Home will be the epic return of the Green Goblin (Willem Dafoe).

In the first movie of Spider-man 2002, the great villain was Green Goblin, will now return to haunt the Peter parker from Tom holland at Spider-Man: No Way Home. That is why in a recent interview, the veteran actor Willem dafoe wanted to reveal what he likes about playing villains of Marvel.

“The thing about punished villains, and this is the wonderful thing about villains in the Marvel universe, if you will, is that many of them become villains almost reluctantly, almost in spite of themselves. An accident or some terrible tragedy occurs and transforms them. And that’s what makes them so playable, because it’s not just about turning the mustache, there’s some real depth to that. And that’s what makes them interesting. In a lesser environment, we as villains, we would just be civil servants. We would only be there to set the plot in motion. But here, we have real stories, they are real people.

He also revealed the motivations of the Green Goblin on Spider-Man: No Way Home.

Green Goblin has a case to make this time. He is trying to make his case, and impose a philosophy of life. It’s not just some kind of abstract power grip that turns the mustache.

Many other villains will return.

The Green Goblin by Willem Dafoe will be accompanied by Doctor octopus by Alfred Molina, Sandman by Thomas Haden Church, Electro by Jamie Foxx and Lizard by Rhys Ifans. At least for now, because there may be many more surprises. But we know that all of them will try to make life impossible for Spider-man from Tom holland and for now it is not confirmed if it will be accompanied by the other versions of Peter parker from Andrew Garfield and Tobey Maguire.