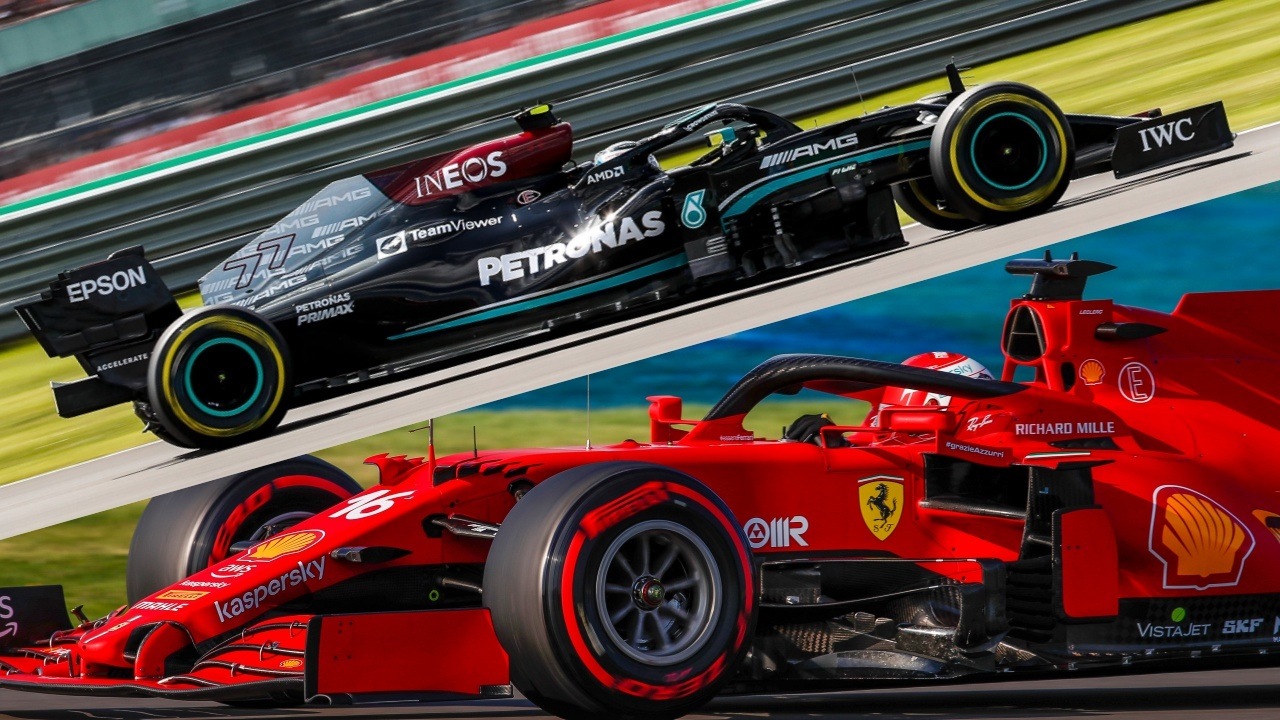 Despite having had a clear idea of ​​going into the sprint race on medium tires during the days leading up to the Grand Prix, the teams began to hesitate between the different Pirelli tires to hit the track.

Although initially several teams underestimate the usefulness of a second free practice session After qualifying had taken place on Friday, everything indicates that there will finally be a reason to go out on the track: check the level of degradation of the different tires to make a correct choice for qualifying when sprint pm.

“It is difficult to predict whether teams will only use the medium tire for the race to the sprint or also the soft», Hinted Mario Isola, head of Pirelli. “In the second race we had at Silverstone last year, when this week’s soft compound was then medium, some pilots were able to perform stints longer than the race to sprint no degradation. For example: Ocon, Leclerc, Stroll, Räikkönen and Giovinazzi did it»He continued.

At the beginning of the weekend, it was clear to most of the grid that it was going to use the medium compound to tackle the biggest novelty of this Grand Prix, but after having played Free Practice 1 and qualifying, doubts have arisen about this opinion. . “Everyone did long runs with the C3 compound, so I think, considering that last year we had similar conditions regarding temperatureIt is a good indication of what they can choose, “he added.

“Honestly, before arriving here, I was more or less convinced that everyone was going to qualify at sprint with the middle compound. However, if you ask me now, I am not so clear, and we’ll probably see a mix of soft and medium. If it happens it will be obviously interesting, because with this new format everyone thought that it would go to the classification when sprint with the same tire, and maybe not», Confessed Isola.

READ:  The 'forties' Alonso, impressed with the 'twenties' of F1

“I do not rule out that someone, especially at the back of the grid, is going to try to come out with the soft and attack at the beginning”

“I don’t want to reveal too many secrets, because we have the data and we can see which cars use the tires better or worse, but it seems to me that, if you look at the previous races, there are some who can get more out of the rubbers. I do not rule out that someone, especially at the back of the grid, is going to try to come out with the soft and attack at the beginning. It is only 17 laps, it is not a very long race in which you can attack to the maximum, and some from behind … I don’t mean they have nothing to lose, but they can try something different, of course, “concluded the Italian.

Why Tesla Will Share Its Supercharger Network With Third Parties