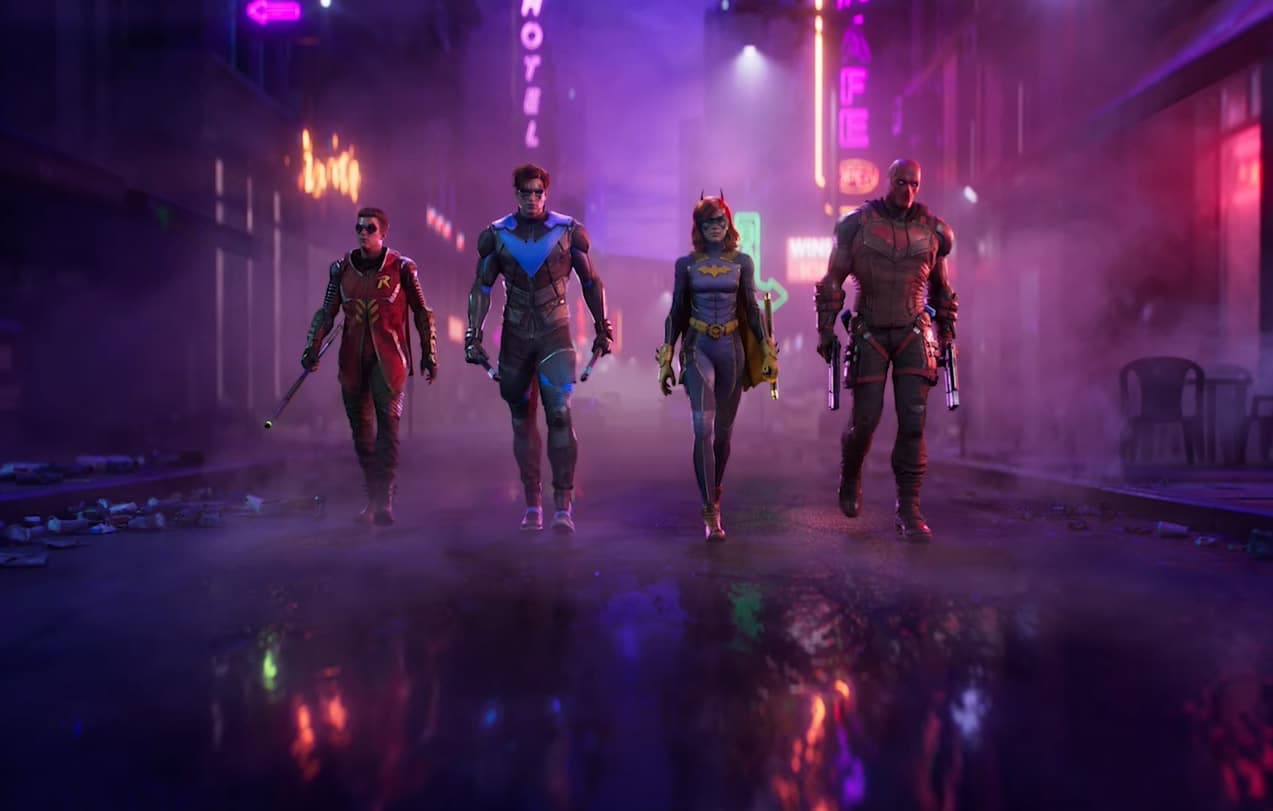 With the arrival of the new generation of consoles (and even before with Xbox One X) we have become accustomed to major developers putting visual modes in their games. However, it seems that Gotham Knights will not have graphics modes on Xbox Series X | S or PlayStation 5as we have been able to know this very morning.

Through a Discord message (via Wario64) one of the members of the game’s development team has confirmed that Gotham Knights will not have graphics modes on next-generation consoles, and that the title it will only have one mode that will work at 30fps.

In the message, Fleur Marty responded to the question that many users had sent her about the possible graphic modes that could be present in the Warner Bros Montreal game. However, she surprised many when she confirmed that the title will arrive without the choice between fidelity and performance.

I know many of you have been wondering about the availability of a performance mode in Gotham Knights on console. Due to the kind of features we have in our game, like offering a seamless co-op experience in our detailed open world, it’s not an easy task to lower the resolution and get more FPS. For this reason, our game will not have the performance/quality mode option and will run at 30fps on consoles.

Therefore, it seems that the reason that Gotham Knights will not have graphics modes on consoles resides in a title world design issue. We will have to see how this news ends up falling on users, but the first reactions to the news have not been positive at all. And you, what do you think about it? Tell us what you think in the comments.

Read:  a formidable series from the creator of 'Lady's Gambit' that reformulates the codes of the western