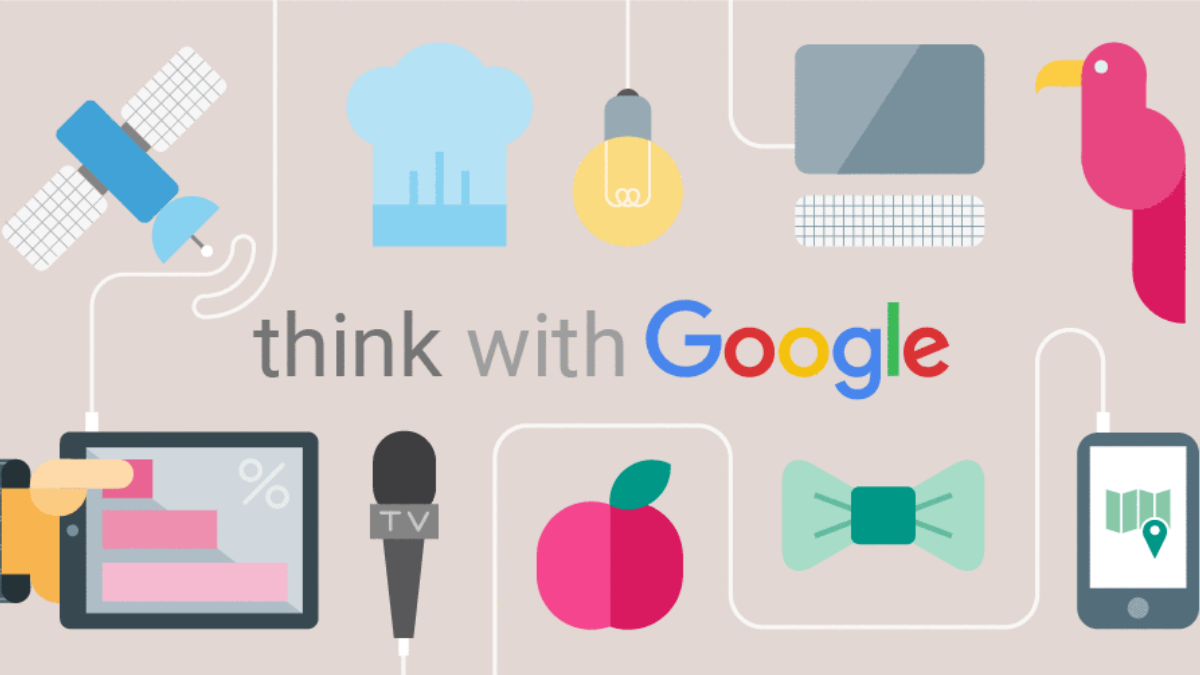 Index hide
1 through section Think with Google, the company spoke about the growth of the video game industry and the interaction of its users in it. Know the details in this note!
1.1 A lot of data in a few years: the development of the industry, the interaction of the public and the influence of the pandemic
1.2 What were the keys to the region’s growth according to Google?
2 Share it with whoever you want
3 Related Posts

through section Think with Google, the company spoke about the growth of the video game industry and the interaction of its users in it. Know the details in this note!

Think with Google either Think with Google is a section of the company that owns the number 1 search engine in the world that is specialized in giving space to relevant issues that we live daily and that are worth rethinking. The undeniable growth of video games in recent years is a fact of such relevance that perhaps it goes unnoticed by many due to the simple fact that it is taking place at the same time. For its part, Google took the trouble to compile data about the impact of the scene, which is still in development.

A lot of data in a few years: the development of the industry, the interaction of the public and the influence of the pandemic

One of the main characteristics of the digital world is the speed with which it advances. From the expansion of the Internet to thousands of corners of the planet to the advances implemented by force due to atypical events, such as the pandemic, specifically isolation, they contribute to the global phenomenon that we are currently witnessing.

According to the data provided by Googlethe influence of isolation on people’s daily lives was not an impediment to the increase in the number of users: “Even in a pandemic, there was +4% of new players and 17% of people who returned to play in 2020″.

As can be seen in the image, the figures show a tendency that the generations prior to the expansion of Internet and social networks also present a commitment to the industry. And it is that there is a 43 percent of the public that goes from 35 years onwards and even, as it makes clear Google in your report, the range of 18-24 and 35-44 represent the same percentage of users.

Read:  The next Final Fantasy XVI trailer would be very close and the game almost over

For the case of development Latin Americathe region presented a total of about 290 million players in 2021and from the American company they project a greater amount for the years to come.

What were the keys to the region’s growth according to Google?

Google He attributes the credit to the enormous capacity of connectivity that we have, and not only in reference to video games and everyday uses, but to the channels that exist to keep us online and in the virtual company of other people. A clear case are streaming live that are performed, either by content IRL (in real life) or showing video game games, on platforms such as Twitch, YouTube or Facebook Gaming, among other.

Added to this, the report credits the expansion of the cloud gamingwhich gives users with devices with normal resources the chance to try next-generation deliveries, this represents a new way of doing business and attracting potential customers.

With the mind set on the future, Google defines the keys that companies must have in three sections: achieve user loyalty and continue to search for new ones, optimize high-quality mobile experiences (the increase in people with mobiles grew over the years) and accompany the consumption of streaming, which basically means supporting content creators, so that they can grow and, therefore, grow their communities. What did you think of the data compiled by Google? How connected do you think we will be in a few years?

The message of the 7 times yellow jersey