Google is still looking to kill cookies… but its alternative is no longer ‘FLoC’ but Topics, which our browser would collect 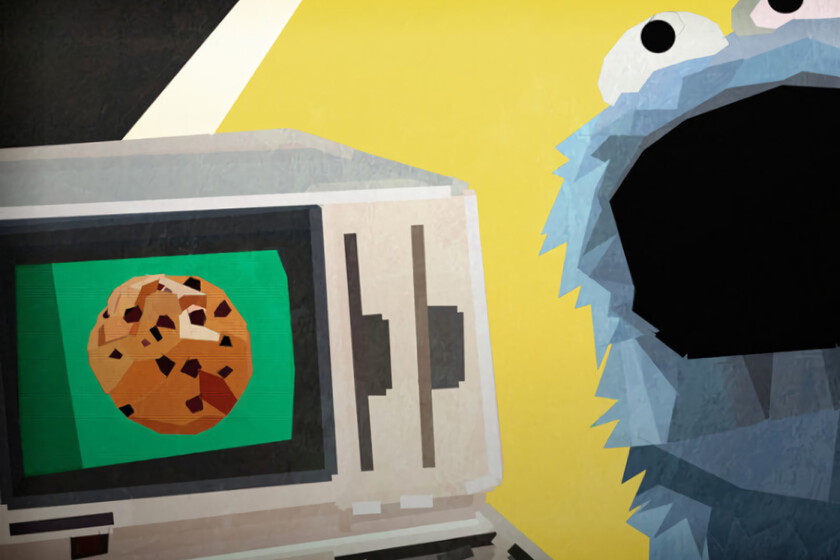 Google wants a future without cookiesthose small text files each associated with a user, which allow advertisers to collect information about our web browsing habits and thus be able to offer personalized advertising.

And it is working very hard to achieve it: it did so first by bringing to the table FLoC (federated learning cohorts) technology, which was intended to protect individual user privacy. collecting only aggregated datafrom among users with similar interests.

But more and more critical voices are being raised by minority browsers and search engines (such as Brave, Mozilla or DuckDuckGo) who warn that by crossing the data of several of these groups of users (cohorts) the possibility of continuing to track specific users is maintained.

On the other hand, large media outlets denounce that deleting cookies would prevent them from analyzing user preferences that reach their websites, making it difficult to obtain benefits through targeted advertising…

…so much so that a study by the UK Competition and Markets Authority estimates that the advertising business of online media would be reduced by 70%; so – led by the German publishing giant Axel Springer – many of them are lobbying the European Commission to prevent the death of cookies.

But Google does not give up its efforts, and has put on the table a new proposal, an alternative to FLoC that seeks to solve the criticisms that have rained down on him. This alternative would be, like the previous one, an API integrated into the framework of Google’s Privacy Sandbox, a broader pro-privacy project than those of Mountain View. Your name? topics.

‘Topics’ is a change of approach from FLoC: this proposal cede the collection and categorization of our tastes to the browser itselfwhich would be responsible for noting and storing our preference for literature, video games, or a certain musical genre (among a predetermined list of 300 songs), all of this based on our web visit history for the last three weeks.

Thus, when the advertising platforms of the web pages that we visit request it, the browser should provide them with three random ‘Topics’ among all those that we have linked to our profile, which should allow us to show personalized advertising.

Users will be able to review and delete specific topics from your personal lists, and also disable the entire Topics API in your browser. In addition, Google has promised not to add “sensitive” data such as race, gender or religion to these ‘Topics’.

“Topics replaces our FLoC proposal”according to the leader of Google’s Privacy Sandbox, Ben Galbraith, who also states that this reformulation of the project after the multiple criticisms received not only is it not a setback for Googlebut “shows the process [de desarrollo de Privacy Sandbox] working as intended.”