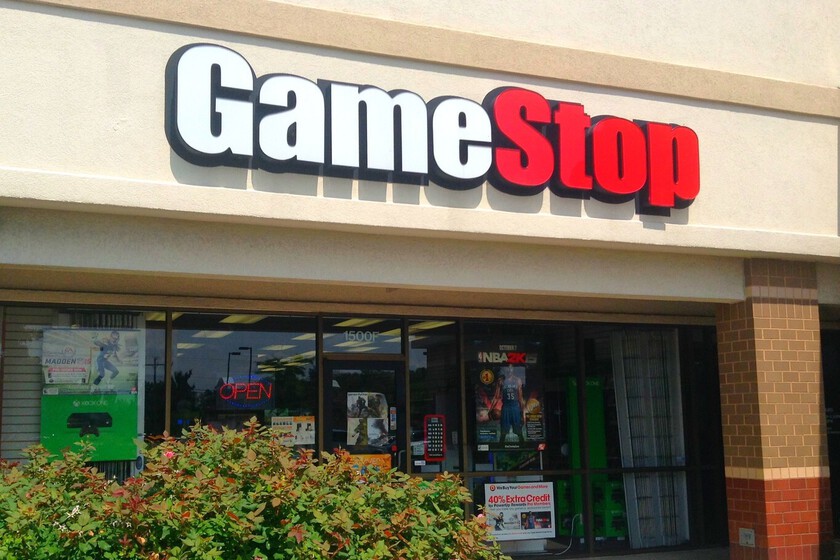 The NFT market it’s on the lips of many parts of the industry, with Square Enix recently positioning itself in favor of it. Along with Ubisoft Quartz, Konami opened its own NFTs for sale yesterday commemorating the 35th anniversary of the Castlevania saga.

Now, as reported by The Wall Street Journal, the video game chain GameStop is taking the first steps to enter this field. The company wants to launch its own NFT division which will also allow partnerships with companies related to cryptocurrencies.

The sources consulted by the media point out that GameStop has already hired more than 20 people for this project, which will have an online center to sell, buy and exchange NFTs linked to video games such as weapons or cosmetics. Moreover, such is the bet of the brand that already is asking game developers and publishers to include NFT by the end of 2022.

On the other hand, the newspaper affirms that GameStop is very close to closing partnerships with crypto companies, in a plan to share technology and co-invest in the creation of works that use NFT. The momentum in this direction will extend to a dozen or more companies, investing tens of millions dollars, this year alone.

Last year GameStop captured a lot of attention not only from the industry, but from around the world. A huge rise in the value of shares on the stock market was covered by a multitude of media, although with the passing of days that bubble ended up bursting.

Is it legal to ask for ‘proof of work’ in a recruitment process?

Pochas recipe with prawns and cuttlefish, an easy, healthy and delicious seafood stew

New Horizon Forbidden West trailer shows the world beyond the US