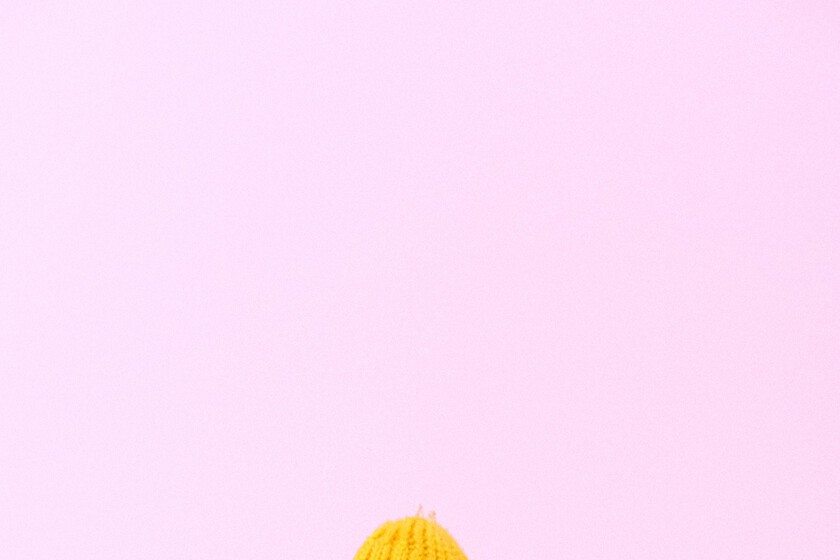 Although for many Shiba Inu may not mean anything at first glance, the truth is that this name refers to one of the most beloved dog breeds of the moment. Medium sized and robust, this animal is presented with upright ears, thick fur and a curled tail. It is a reduced version of the famous Akita, and has more and more presence. While adult males measure around 39.5 cm, females measure around 36.5 cm.

Attentive, active and friendly, this breed is usually quite independent with a strong hunting instinct. One of its most characteristic features is the yell shibaa high-pitched vocalization that it emits when excited or agitated.

Index hide
1 The color of the coat is its hallmark
2 It is one of the most loved and adored dogs in Japan.
3 It is the only native Japanese breed with a name that does not come from a region
4 Although many confuse it, it is not Hachikō’s dog
5 It has a very strong genetic relationship to wolves.

The color of the coat is its hallmark

As a general rule, Shiba Inu dogs can be mainly of five different colors, however the Urajiro is one of the most visible characteristics of this animal -a hallmark of the breed-. Like the race, the word Urajiro comes from the Japanese. It is a word composed of two terms: “ura” -reverse- and “jiro” -white-.

The Urajiro is the hallmark of this breed (Photo: Yaroslav Shuraev for Pexels)

By putting them together, the term Urajiro arises, which refers to the white area that dogs of this breed have in the lower part of their body. This stain runs from the cheeks and snout to the hindquarters in the interior area. It is also visible on the inside of the front legs, along the entire belly and chest area. It is a sign of identity highly valued in the Shiba Inu. With these premises, we can find color versions:

It is one of the most loved and adored dogs in Japan.

Bred for hunting in the mountains of Japan, it is known to be one of the oldest breeds in Japan dating back to 2000 BC This breed nearly disappeared completely after World War II, but the few dogs that remained were used. they survived air raids and a distemper epidemic to get it back.

After World War II the Shiba Inu breed was on the verge of disappearing (Photo: Anna Shvets for Pexels)

It was then that the care of national dogs began to be promoted, declaring them treasures of the country. The Shiba Inu was one of the breeds chosen for preservation, and today it is a source of pride for Japan.

Of all the best-known Japanese original breeds of dogs out there today (Tosa Inu, Akita Inu, Hokkaido Inu, Kai Ken, and Kishu Ken), Shiba Inu are the only ones whose name is not related to a specific geographical area. This is because this animal was developed for the same purpose in different parts of the country, hunting.

Shiba in Japanese means small bush and refers to its way of hunting (Photo: Valeria Boltneva for Pexels)

In this way, its name comes from the technique they used to hunt, since it was very common for them to get into the undergrowth to scare off prey. Thus, Shiba in Japanese means small bush.

Although many confuse it, it is not Hachikō’s dog

Although physically they look a lot alike and can be easily confused, Shiba Inu are not the breed of the famous Hachikō dog. This was an Akita Inu, a similar breed but with a larger head and rounder eyes. In addition, they can reach a height of about 67.61 centimeters and weigh 30kg.

The Hachikō breed from the movie “Always by your side” is the Akita Inu, very similar to the Shiba Inu but with larger and more robust specimens

It has a very strong genetic relationship to wolves.

In 2004, a study carried out by the University of Washington on the genetic structure of the domestic dog showed results that marked the knowledge of the origin of current dogs and their relationship with the wolf. Based on a sample of 424 dogs representing 85 different breeds from different geographical areas, this study showed that the Shiba Inu is part of the group of breeds that shows the strongest genetic relationship to wolves.

The Shiba Inu is part of the breed group that shows a stronger genetic relationship to wolves (Photo: Meruyert Gonullu for Pexels)

In short, the Shiba Inu is a very affectionate animal with his master, considering himself a good companion dog. In addition, it is well suited to apartment or house life.

Why does the sun lighten the hair if the skin gets darker?

Disney showed again that it does not care about the canon