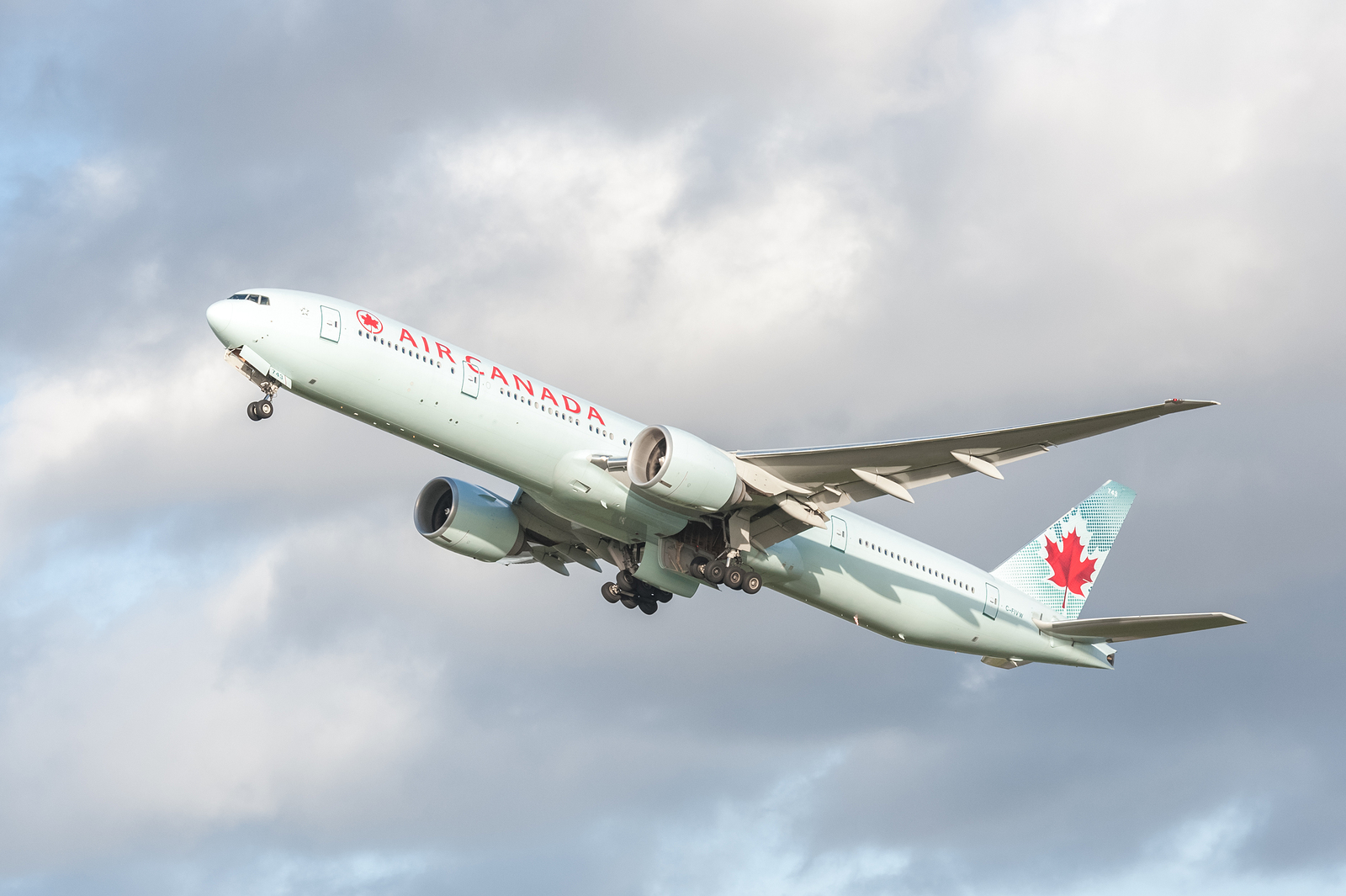 Air canada It has become the first brand to refuse to fly to the Felipe Angeles Airport and its statement joins a complaint made by various media, ensuring that the federal government is forcing the airlines to migrate operations to this new airport.

The measure is an interesting precedent after a few months ago other brands such as Viva Aerobus They carried out test flights with which they winked at the federal government, assuring that they would resort to this airport to carry passage, however, the new terminal has not completely conquered due to how far it is from the CDMX.

Air Canada will not fly to Felipe Angeles

With the argument that feasibility studies are still needed, Air Canada has ruled out flying to the new Felipe Angeles airport and its announcement is part of the controversy that this new terminal is beginning to generate as its operations are about to start.

The airline has become one of the most controversial companies in the market and a benchmark that we cannot lose sight of, especially due to the importance it has acquired in the eyes of the consumer.

The argument of the director of sales for Latin America and the Caribbean at Air Canada, Luis Noriega Benet, is that feasibility and capacity studies have not yet been carried out in the AICM.

Read:  This is how they react in networks to Lolita Ayala's Christmas line

Noriega assured that these results will never be had at least by the brand, since it is not interesting to migrate operations to the terminal, since the strategy is focused on the AICM and beach destinations, especially now that in view of the eventual lifting of restrictions in the borders of Canada are increased flights.

The measure is an important antecedent of what we will be seeing and more than that, a benchmark of how brands seem to adapt to the new rules that are being imposed in industries, in the case of Air Canada, within a country where The airlines would be forced to make use of the new air terminal located in the municipality of Zumpango, State of Mexico.

A new maximum limit at the Mexico City airport of 61 operations per hour would be used as a strategy for airlines to migrate part of their flights to the new Felipe Ángeles airport.

Carlos Moran, Undersecretary of Transport, assured in an exclusive interview for El Financiero, that operations will be limited to 61 per hour, when airlines do not distribute their flights to this new terminal, which is why there is a higher cost of flights, since airlines such as Air Canada have assured that they will increase their operations but are not willing to take them to said terminal located in the Mexican municipality.

With a higher cost of flights comes a new challenge in customer service for airlines, which have had to face a series of challenges in which it is realized how important it is to have resources that help airlines make better decisions Faced with the tsunami of problems that are coming, with the restrictions imposed to force the use of the Felipe Ángeles, the question is, is the passenger willing to depart or arrive at this new airport?