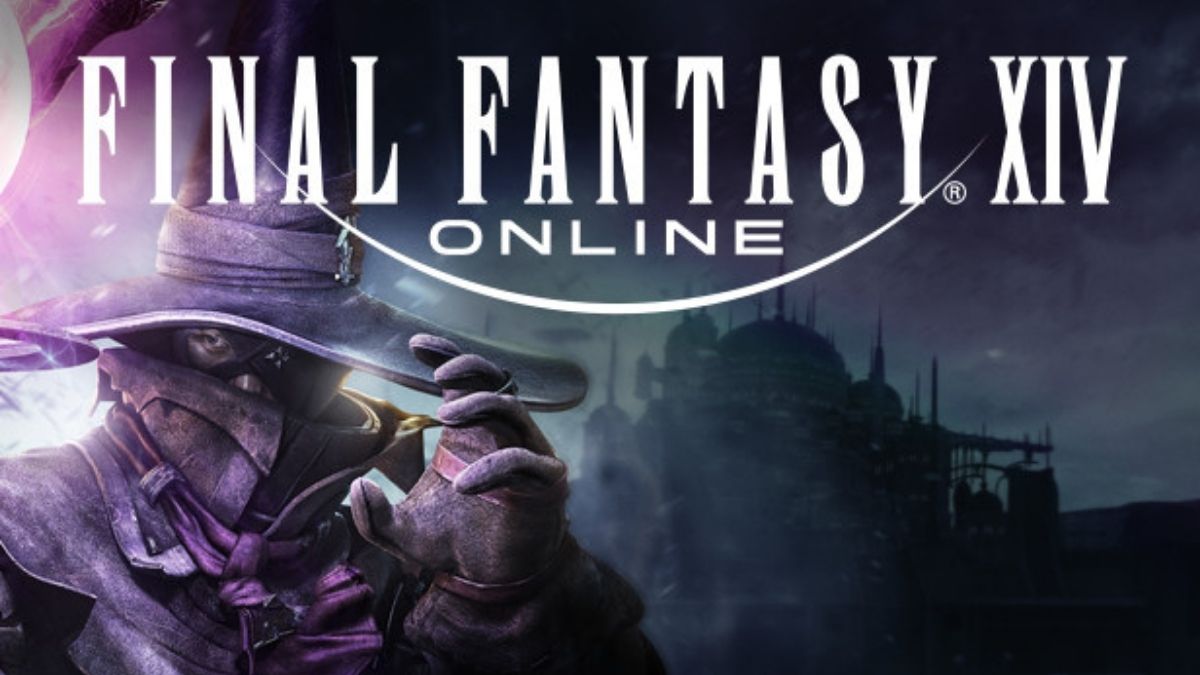 Index hide
1 Square Enix and Final Fantasy continue their 2022 with everything. This time FFXIV Online presented its patch 6.2, Buried Memory and announced Island Sanctuary. All the details here!
1.1 FFXIV Online: all patch content 6.18, 6.2, 6.25 and projections for the future Island Sanctuary
2 Share it with whoever you want
3 Related Posts

Square Enix and Final Fantasy continue their 2022 with everything. This time FFXIV Online presented its patch 6.2, Buried Memory and announced Island Sanctuary. All the details here!

through the Letter from the Producer LIVEintroduced the new patch 6.2 called Buried Memory addressed to Final Fantasy XIVOnline. In turn, they anticipated some details of what will be Island Sanctuarycontent to come later.

Many novelties will arrive in the virtual lands of the Final Fantasy XIV. From the hand of Buried Memory, the delivery of Square Enix will have new quest main and secondary dungeons, raids, trails as well as mid-patch updateslisted as a patch 6.25.

FFXIV Online: all patch content 6.18, 6.2, 6.25 and projections for the future Island Sanctuary

First of all, the next thing on the list of updates you have in mind Square Enix for final fantasy XIV is the patch 6.18which has an announced date for July 5th. By means of this, the new data center, meteorfor the region of Japan and there are plans for Europe also.

With regard to the old continent, they will receive two new worlds in each data centerstructured as follows: Data Center Chaos – Sagittarius Y Phantom beside Light –Alpha Y Raiden. DC is a function that allows you to move between worlds, but currently unable to travel between regions.

Now, let’s talk about patch 6.2. Inside of the streaming ad, Naoki Yoshida, director and producer of final-fantasyrevealed the new content coming to issue number 14 of the Japanese franchise:

Read:  The Creative Director of Star Wars The Old Republic leaves the MMO after more than 10 years

In addition, Yoshida approached details about the update of mid-patch, 6.25, which will enter the following:

To conclude, we will replicate the information provided on Island Sactuary. Currently, what is known about it is that it will be a content of single player, where users will do various jobs such as collecting materials, all to obtain a currency that can be exchanged for special objects. What do you think of the new content for Final Fantasy XIVOnline?