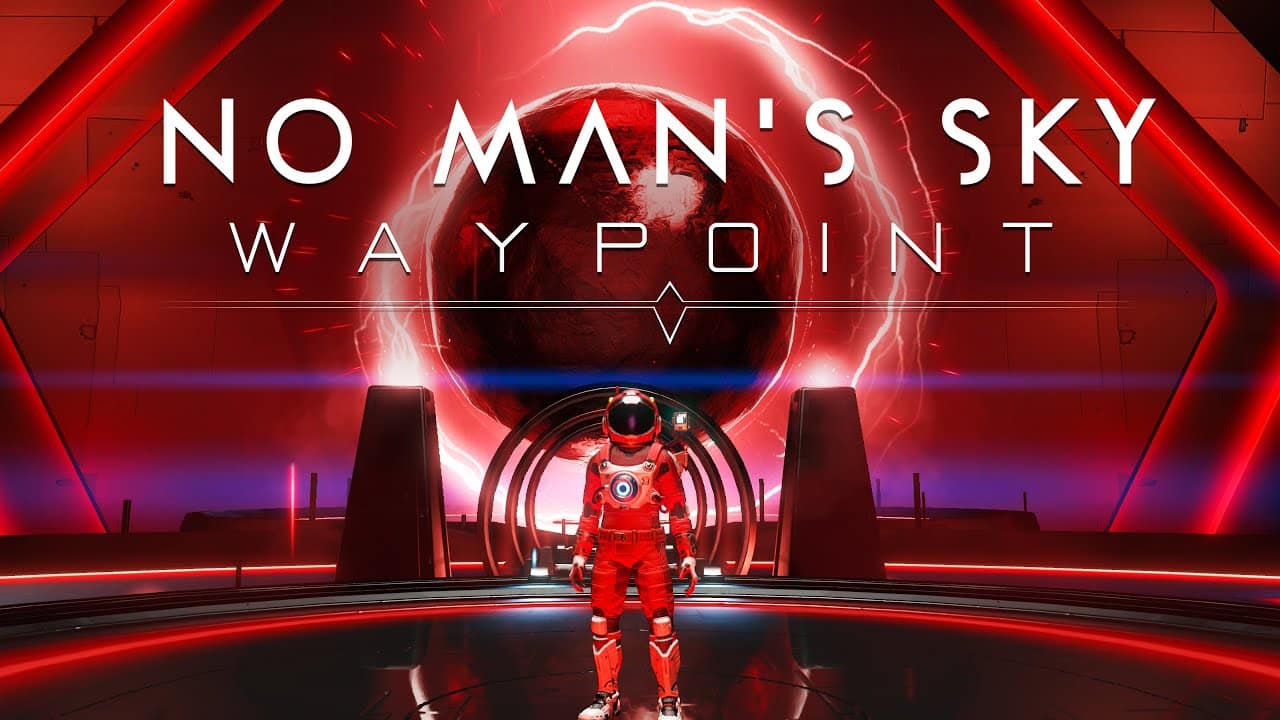 It seems incredible that we are talking about this again, but it is true. No Man’s Sky continues to add completely free content for all users. In this case, it has done so taking advantage of the launch of the video game on Nintendo Switch, which has served to continue expanding the horizons of the Hello Games title. In that sense, now we tell you everything included in Waypoint, the new free update of No Man’s Sky which is available now on all platforms the game is on, including Xbox Series X|S and Xbox One.

As you can see, Waypoint Add again content for all tastes and that give a new life to No Man’s Sky, a title that has not stopped growing since its premiere more than five years ago. As usual, fans tell Hello Games that they don’t need to keep making new content for free, that there’s already a point where they can sell it as DLC if they want. However, Hello Games is still committed to this business model based on making the base video game better and better so that new users do not stop arriving. Remember that No Man’s Sky is now available on Xbox Series X|S, Xbox One and other platforms and is part of the xbox game pass catalog.

Read:  Xbox boss Phil Spencer reveals how many hours he plays a week and what he's playing now