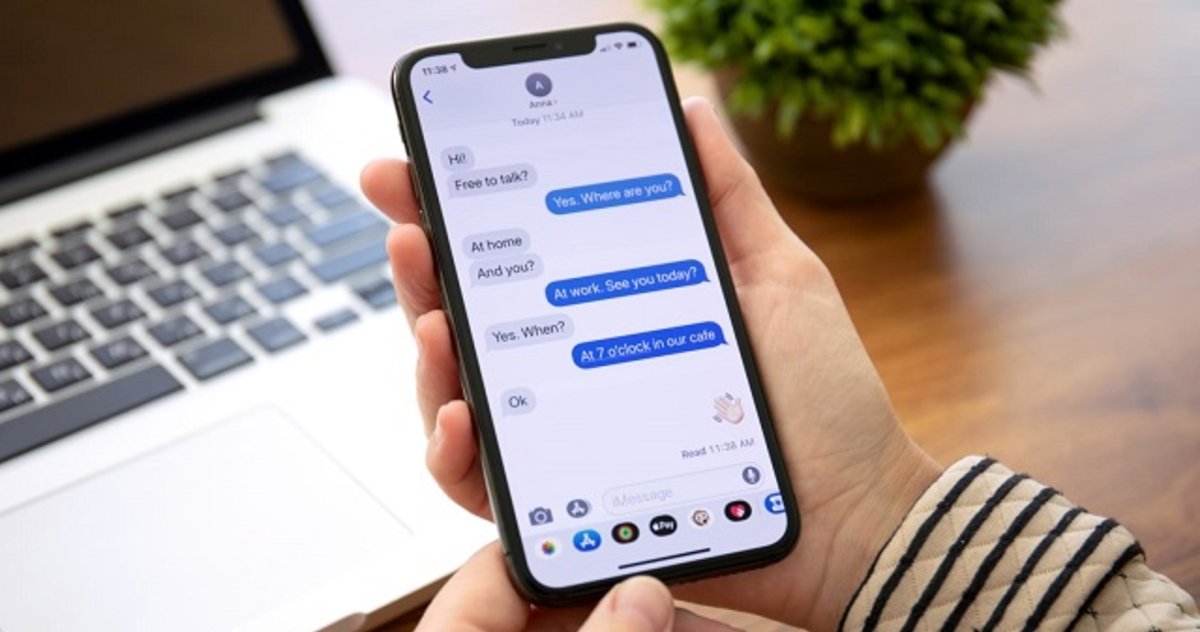 The European Union could force big tech to cooperate to unite their messaging platforms.

One of the great advantages of the iPhone is also one of its biggest drawbacks. Apple’s instant messaging platform, iMessage, is the reason why millions of users around the world decide to use the iPhone every day. Not just because it’s about a great alternative to applications like WhatsApp or Telegram, but because they don’t have much choice either. In the end, to this day, it remains unique to the Apple ecosystem.

Thus, many users cannot consider Android devices, since they would lose access to the platform, and if they do not follow the correct procedure, they would also lose the possibility of receiving SMS from some people. Ultimately, the number remains linked to iMessage until the user manually unlinks it. However, there are already those who are working on finding alternatives, ways to continue using iMessage outside of the iPhone.

iMessage is an app with a lot of potential

Google, for example, recently offered Apple publicly the possibility of working for integrate iMessage into the RCS messaging standard. This would allow Apple users to communicate with Android users using iMessage and apps compatible with the RCS system, such as the Google Messages app. However, Apple doesn’t seem too keen on accepting the invitation.

Unfortunately for those in Cupertino, they may have to do it anyway. The European Commission, through the Digital Markets Act which has just been approved by the consumer protection committee of the European Parliament, could soon force large technology firms, see Meta (Facebook), Apple and Google, to collaborate so that their apps can communicate with each other.

Read:  Having Google Assistant on Mac is possible!

This measure would be applied to any company that has 45 million monthly active users and annual sales of more than 8,000 million euros in three consecutive years. Thus, they would have the obligation to allow your platform to communicate with others, which would imply that iMessage, for example, would have to be open to messages from other apps such as WhatsApp.

Of course, this all sounds like something really hard to see. However, it seems quite likely that the DMA be approved in the coming months definitively, and begin to be applied. What will have to be seen is whether by then it continues to force all messaging platforms together, or if it is more likely that Apple will integrate RCS in iMessage with Google.