Epic Games will pay $520 million for privacy violations in Fortnite 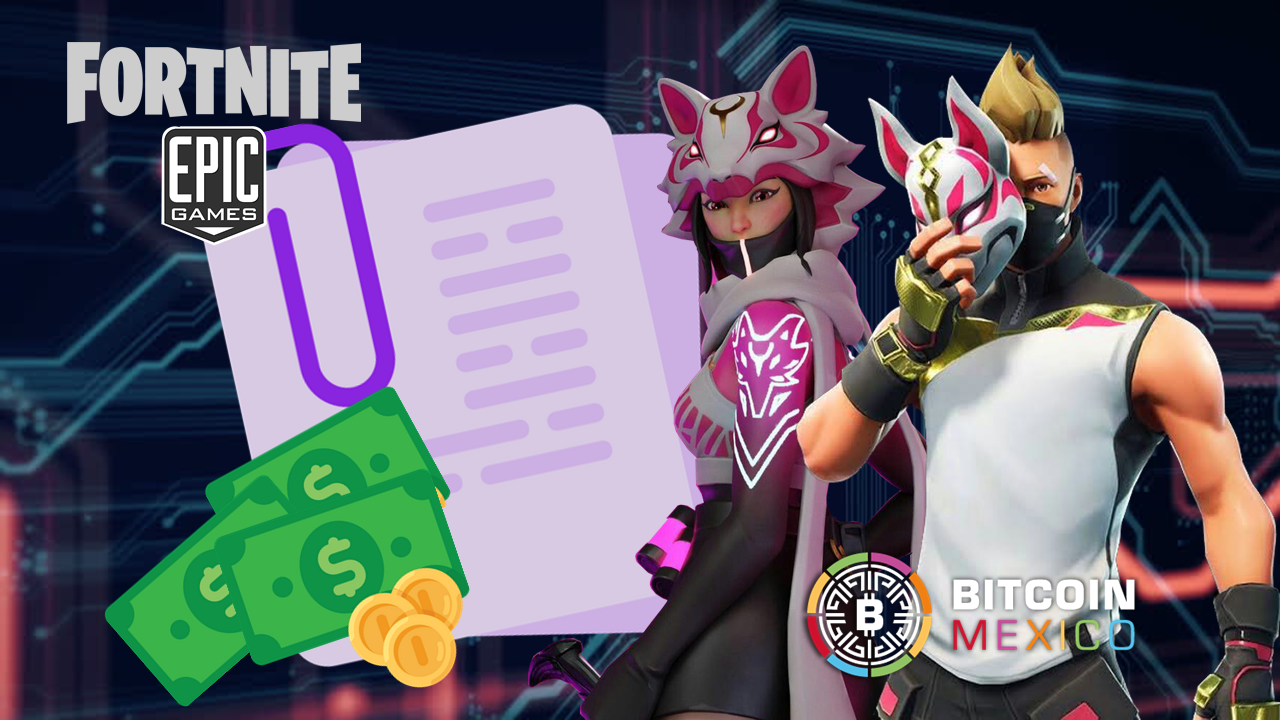 The manufacturer of the popular video game Fortnite and self-proclaimed metaverse builder, Epic Gamesannounced that it agreed to pay the amount of $520 million dollars to the Federal Trade Commission of the United States (FTC), as part of the agreements following the accusations against it, which indicate that the firm violated children’s privacy laws onlineas well as having misled gamers into allegedly making unintentional in-game purchases.

Under the agreement, Epic will have to pay a $275 million fine for violating the Children’s Online Privacy Protection Act (COPPA), plus $245 million in refunds to players who were allegedly cheated by the firm to make purchases, through what is known as “dark patterns and billing”.

This settlement is paramount, as it is a watershed in at least two respects, being the largest penalty awarded for violating an FTC rule, and the largest reimbursement for a gambling case under the FTC.

In In the complaint filed by the FTC, the institution noted that Epic caused “substantial” harm to children and adolescents by allowing them to interact with adult strangers in Fortnite, as well as enabling live text and voice chats by default.

Children and adolescents have beenharassed, threatened and harassed within Fortnite, including sexually”, in addition to that some others have been exposed to a series of traumatic problems such as suicide and self-harm through gambling, the complaint noted.

In the same way, the aforementioned text indicated that Epic Games was aware of the situation, in addition to adding that the company’s director of user experience sent an email to the executives of the consortium in 2017, with the objective of “basic prevention of toxicity” for children in Fortnite and asking them to turn off voice chat.

The agreement will result in significant changes to Fortnite, as Epic will need to adopt configurations of privacy stronger for children and adolescentssuch as turning off live text and voice chats by default for younger users.

Read:  AIFA launches tender for internet and telephony; will pay up to 2.9 million pesos

Likewise, the consortium must delete any personal information it has previously collected from its players, “unless the company obtains parental consent to retain such data or the user identifies as 13 or older”as well as establishing a plan to address future privacy issues.

While the Fortnite title did come with some important privacy and parental controls, throughout its years of existence people have pointed out that these changes “have not significantly alleviated these damages or empowered players to avoid them“.

That is why Epic agreed to pay the $275 million dollars for violating the Children’s Online Privacy Protection Act, since they also The FTC indicated that the company collected personal information from children under the age of 13 while playing Fortnite, without first obtaining verifiable consent from a parent.

This amount falls short of the fine of $170 million dollars, the previous record for violations of children’s privacy, which was the great search engine Googlewho had to pay her in 2019 over allegations that she illegally collected data from children on YouTube and used it to target them with ads.

The agreement between Epic and the FTC appears to be much higher than the fine of $5 billion dollars that Meta (formerly known as Facebook), had to pay in 2019 for its privacy policies.

Likewise, this penalty is undoubtedly a heavy blow for a company that collected $5.5 billion in profits between 2018 and 2019, according to court documents reviewed by the specialized portal. The Verge.