Home Entertainment Endgame has a deleted scene from a trench 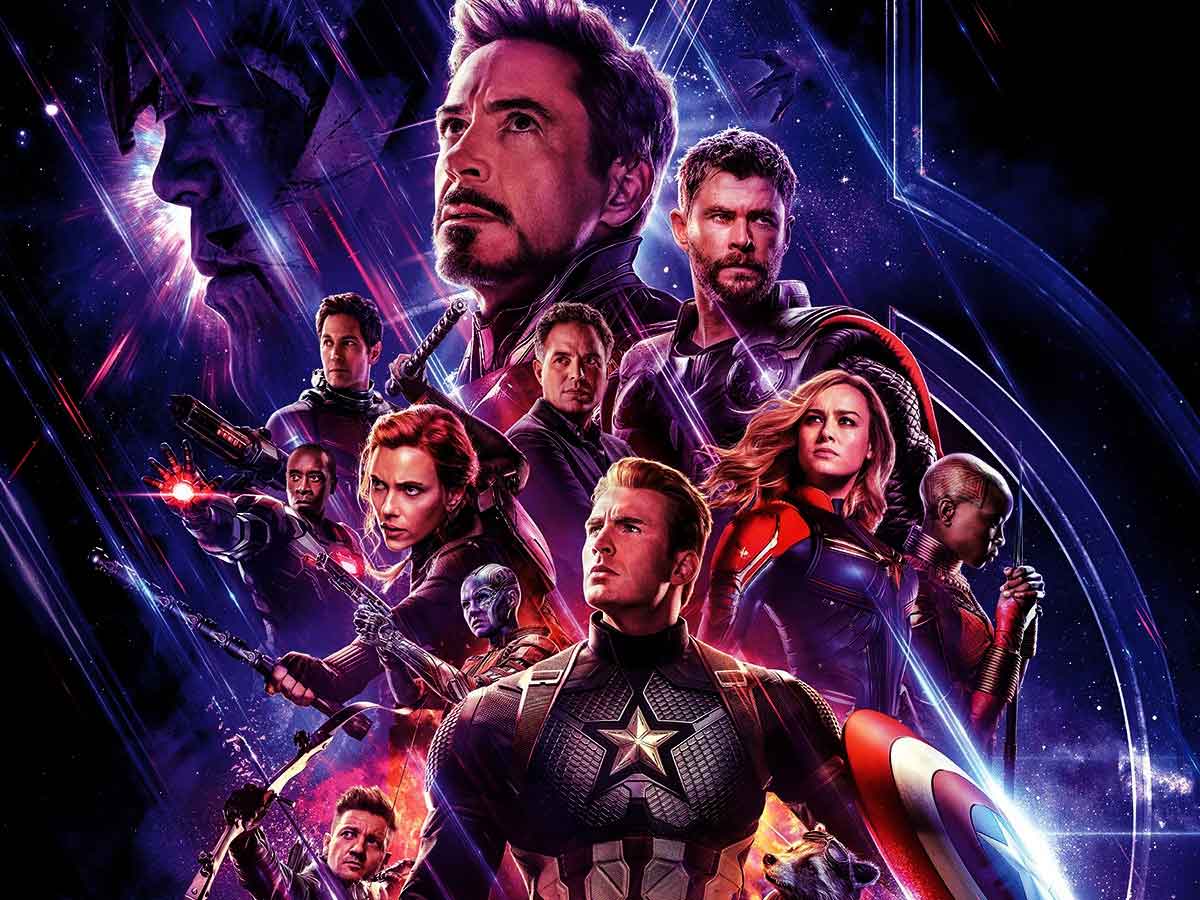 Facebook
Twitter
Pinterest
WhatsApp
Index hide
1 The filming of Avengers: Endgame (2019) was very complex due to the large number of stars and material they handled and some scenes were eliminated.
1.1 Reason why they didn’t add this scene.

The filming of Avengers: Endgame (2019) was very complex due to the large number of stars and material they handled and some scenes were eliminated.

The movie Avengers: Endgame was the culmination of an era in Marvel studios, as all the heroes rallied to face Thanos and his army. The battle was spectacular with unforgettable moments, but they also eliminated a scene where the Avengers gather in a trench to regroup and leave at the same time to face the enemy. Although it seems spectacular, in the end it did not make the cut and we did not see it in theaters.

Here we leave you the deleted scene of Avengers: Endgame.

What stands out the most is undoubtedly that the special effects are not finished, even so, it is always shocking to see how these types of films are shot, whose final result is visually impeccable.

Reason why they didn’t add this scene.

The screenwriter of Avengers: EndgameStephen McFeely revealed the reasons the trench moment did not hit theaters:

“It didn’t work out well, but we had a scene in a trench where, for reasons, the battle stopped for about three minutes and now there are 18 people saying: What are we going to do? I am going to do this. I’m going to do this another. It made no sense for heroes to seek refuge in a moment to exchange words. It didn’t feel authentic.

Maybe Stephen McFeely be right, since one of the great virtues of Avengers: Endgame is that despite being very long it had a very high rhythm. So stopping at decisive moments may not be one of the best ideas.

Would you have liked to see this scene in theaters? Leave us your comments below in the opinion section. Avengers: Endgame Is available in the Disney Plus streaming platform, which can be accessed through this link.