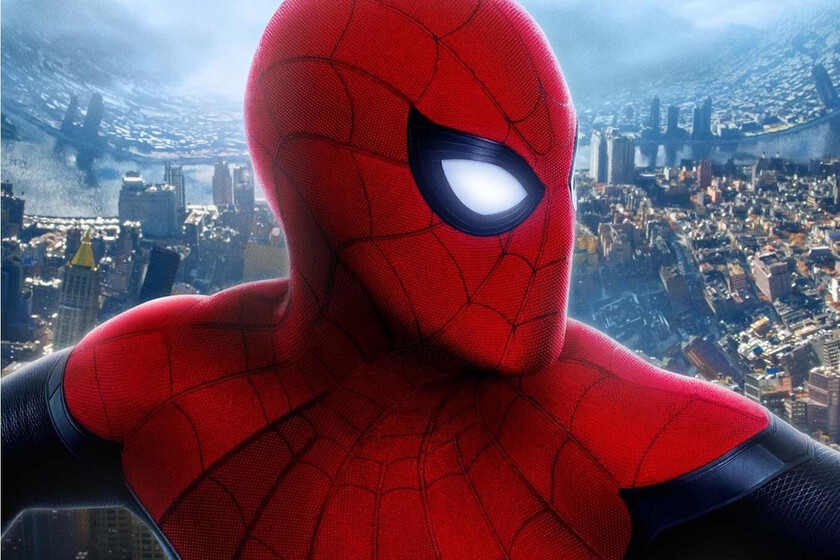 Marvel movies make a lot of money and that’s why we haven’t stopped seeing them in theaters for the last decade or so. But in 2021, Marvel has mastered in a way it has never before, which, in a tremendously uneven year for the movie business, can be good or catastrophic, depending on how you look at it, for example, the data from ‘Spider-man: No Way Home’ has achieved data that we have not seen in years.

The salvation or the condemnation of the cinema?

According to The Wrap, Marvel movies released in 2021 account for a whopping 30% of the total national box office. That is to say, his five films, including ‘Spider-Man: No Way Home’, ‘Shang-Chi and the legend of the ten rings’, ‘Eternals’, ‘Black Widow’ and ‘Venom: there will be killing’ from Sony accumulate a third from the box office, and together they generated more than $ 1.35 billion in North America, roughly 30% of the 4,450 million earned on ticket sales last year.

Last year around 400 films were released in American theaters, bringing the gap between superheroes and everything else last year from 18% of the national box office in 2018, where we had ‘Avengers: Endgame ‘or’ Black Panther ‘. After a miserable 2020 for the business, Marvel’s presence in theaters has saved the show and the fact that the box office has generally rebounded is good, The downside is that the other non-franchise movies have failed worryingly. 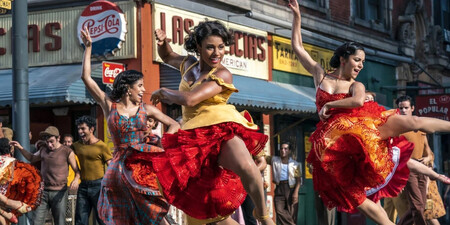 Great films from beloved directors like Steven Spielberg’s ‘West Side Story’, Guillermo del Toro’s ‘Alley of Lost Souls’ and Ridley Scott’s ‘The Last Duel’ all flopped with numbers full of losses. It did not help at all that Warner Bros. released all its films both in theaters and on HBO Max in the US, but the bets for a different and adult cinema have been rejected by the public as never before Will we regret it when the producers do not dare to repeat that risk?

New look at Vegeta and Pan in DBS: Super Hero