Elden Ring debuts at number one on the UK sales chart 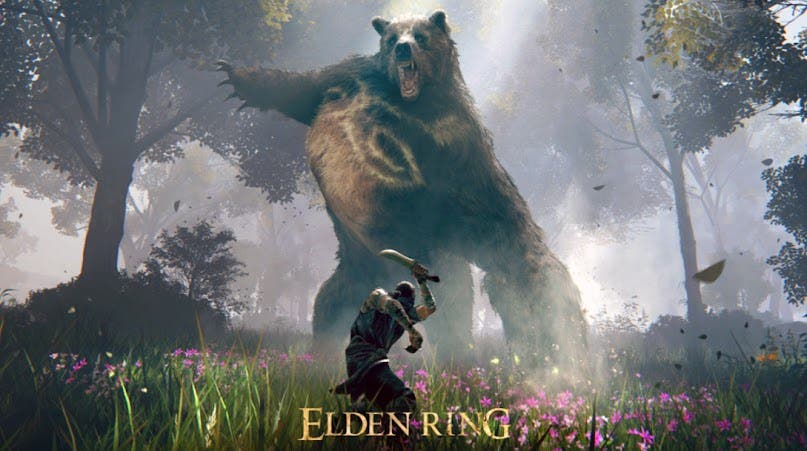 After a long wait, Elden Ring, FromSoftware’s new RPG, went on sale on February 25 to enormous expectation from critics and the public. Despite some performance issues that the development team is already trying to fix, it seems that players were really looking forward to getting their hands on this open-world successor to the Souls series. Elden Ring has debuted on the UK sales charts at number oneabove other major releases in February.

According to the sales ranking of physical games prepared by Gfk corresponding to last week, until February 26, Elden Ring is not only positioned first above releases such as Horizon Forbidden West, but also would have sold 23% more than Dark Souls 3 in the same period and would stand as the third biggest release so far of 2022 (via GamesIndustry).

The list of best-selling physical games last week in the UK is as follows:

As for how sales are distributed by platform, 63% of sales would correspond to the PS5 version, while Xbox and PS4 would add 17% each. PC would have scratched only 3% of sales, despite the fact that on Steam it set a player record for the FromSoftware series in its first hours on sale. It should be remembered that this ranking measures only the sale of digital games.