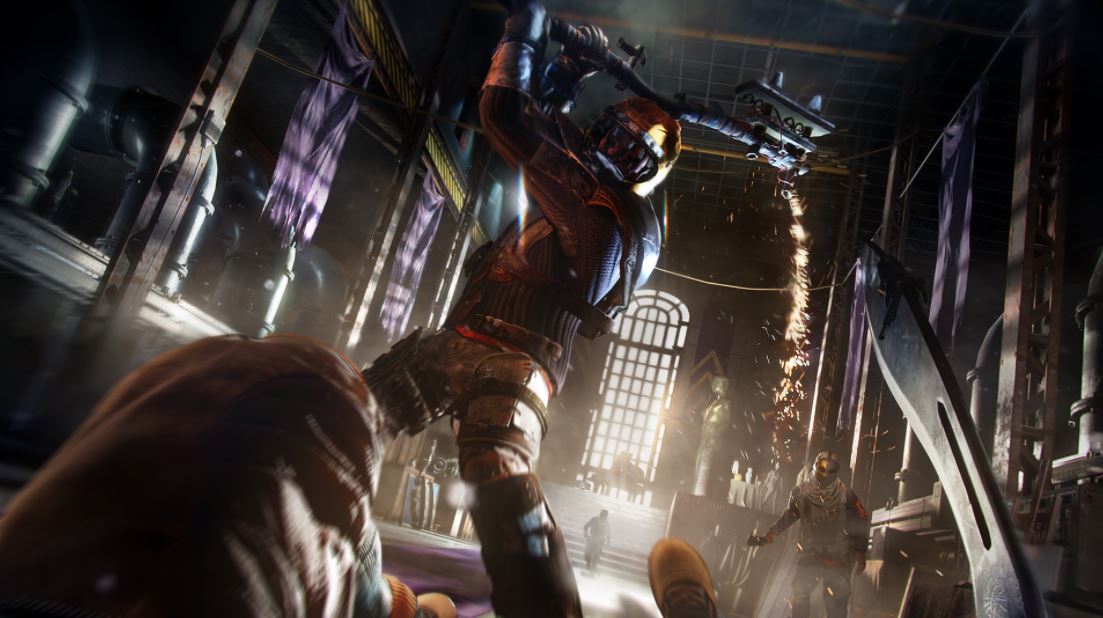 Index hide
1 Dying Light 2 will last about 500 hours, according to its creators. In the same time, you can complete 100% Valhalla, Fallout New Vegas, and take several walks through Skyrim.
1.1 Seriously speaking: is 500 hours too much or too little in an open world?
2 Share it with whoever you want
3 Related Posts

Dying Light 2 will last about 500 hours, according to its creators. In the same time, you can complete 100% Valhalla, Fallout New Vegas, and take several walks through Skyrim.

Techland revealed that Dying Light 2 Stay Human it will take at least 500 hours to complete, which is equivalent to one trip “From Warsaw to Madrid”.

The developer confirmed the huge figure in its official account of Twitter and got a ton of comments from disgruntled gamers and even “Overwhelmed” with such a number. After a few minutes, he clarifies that the figure refers to 100% of the campaign and that “Most players inside for the story and side missions will be able to complete the game faster, but it will still be a solid experience!”. Despite this, it was not enough to calm the players who kept raising their complaints in the comments of the original tweet.

It may be that the most reassuring comment of Techland has come a short time later, where he emphasized what kind of 100% will have Dying Light 2 enough to demand so many hours of play. “The 500 hours are related to maximizing the game: finishing all the missions, the endings and exploring every part of the world, but a normal player should finish the story + the side missions and do a lot of exploration in less than 100 hours” He said.

Seriously speaking: is 500 hours too much or too little in an open world?

Despite the fact that today’s open world video games have the possibility of expanding and filling their virtual worlds with activities of all kinds, 500 hours of gameplay brings mistrust in the kind of missions it could offer. Dying Light 2 (repetitive, filling or extensive). Many players compared the figure to Assassin’s Creed Valhalla, a game that requires several hours to complete its campaign: an average of 70 hours and about 135 hours for 100% according to How long to beat. Nevertheless, Dying Light 2 seems to be even more demanding than RPGs like Fallout new vegas, which is completed in 30 hours and about 130 hours for 100% or Skyrim, with about 40 hours for your campaign and about 360 hours on average for 100%

Dying Light 2 Stay Human will arrive on February 4 to PS4, PS5, Xbox One, Xbox Series X | S Y Nintendo switch. Don’t forget to come back in a few years to let us know if you won it or if you are still in the tutorial with 200 hours of gameplay!