Dragon Ball Z: Unpublished official image shows what Krillin’s family would have been if he married Maron 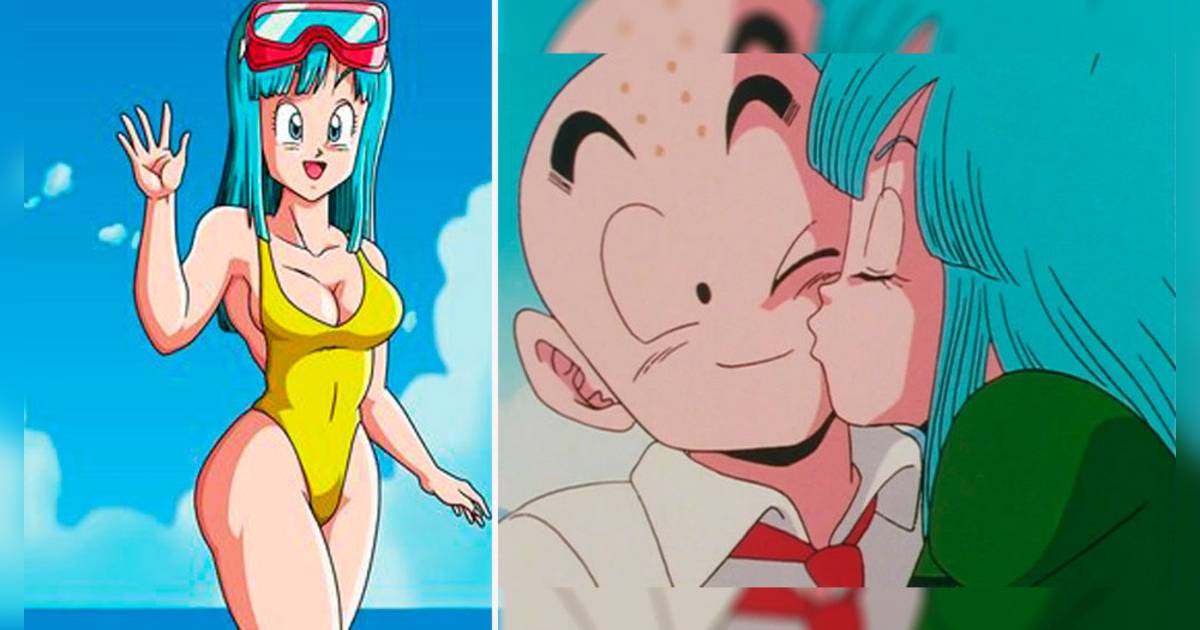 Before marrying Number 18, Krillin was romantically involved with a voluptuous young woman who appeared in the dragon ball z third arc. As the Z Fighters took on Garlic Jr. without Goku’s help, Maron was the little noseless fighter’s partner.

To Krillin, Maron was his ideal woman and he wanted to start a family with her. In fact, we met her in the series because she took her to kame-house to introduce her to the entire gang of Dragon Ball Z characters, whoThey were his only family at that time.

However, at the end of the adventures against Garlic Jr., this young woman decided to leave and went her separate way from our young hero.

What would have become of Krillin’s life if he married this girl? Well, Akira Toriyama himself and Toei Animation showed it in an image that is not talked about much, but that came out in the series.

In the development of that same arc, Krillin idealized himself by forming a family with Maron. In her dream a photograph was painted in which she had had two children with the wife.

The fantasy shows the scene of a Maron carrying a baby that is obviously the son of Krillin, since it does not have a nose.

While Goku’s best friend is standing, a little overweight, next to another boy who wears the red suit that Roshi gave them in the turtle school.

This was just a product of Krillin’s imagination. It was never fulfilled, but in the following adventures she ended up getting her true love. Curiously, it was with the villain of that part of the story.

Read:  A fan art of Dragon Ball shows us Bulma and Milk while they spend a day at the beach in Bikini

Together with Android 18, he had a daughter whom, unusually, he called Marron.