Dragon Ball Z marked Gohan’s future since his entry, but everyone ignored this revelation 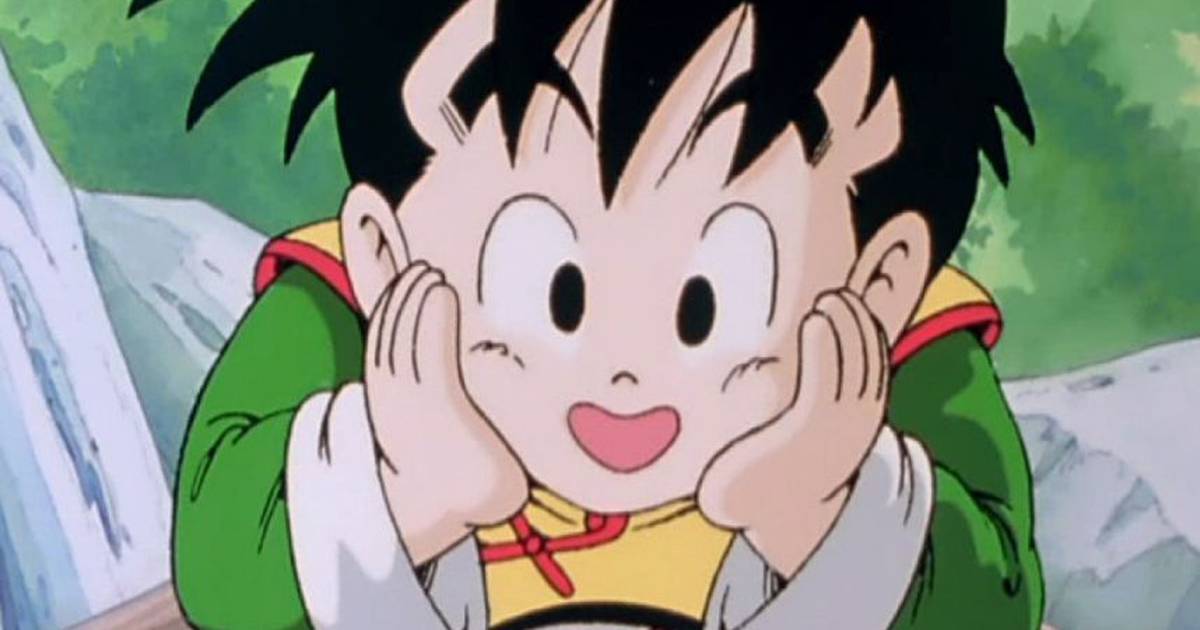 Gohan is the strongest character in Dragon Ball. This is the word of the creator of the manga / anime, Akira Toriyama. He is the eldest son of Goku and makes his entrance at the beginning of Dragon Ball Z.

Since he appears as a little boy with a tail, just like his father was when he was a child, he shows us that he has a wonderful hidden power that we want to see developed.

This particularity that Raditz suffers and that Piccolo later discovers distracted us from what Gohan’s future was going to be.

What happens in the arc frieza After the brief flashes against Vegeta, Dodoria and the world conqueror himself, added to his high point against Cell, it also gives us a taste of a person that Gohan really does not want to be.

The end of Dragon Ball Z and the beginning of Super introduces us to a Gohan that no one enjoys. ANDHe is a father, he is a husband and above all he is a scientific researcher. It’s anything but what fans really want: a mighty warrior capable of unleashing amazing power.

In fact, the new movie in the saga, Dragon Ball Super: Super Hero, moves Gohan away from his own desire, one that is marked since his introduction as a character and that we had ignored all this time.

Gohan’s wish, marked from the beginning of Dragon Ball

According to a post by Alpha Beta Playin the first episodes of the Dragon Ball Z manga there is a cover dedicated to the presentation of Gohan.

The image they share in the same publication has the then 4-year-old boy speaking in the first person.

Read:  This would be a Dragon Ball live-action with Samuel L. Jackson as Piccolo

“My name is Gohan. I am 4 years old. When I grow up I want to be a great student (researcher), “says the character to introduce himself to Dragon Ball fans.

Everyone wants to see Gohan unleashing the fury we know he has inside him. But since childhood, this character has been passionate about studies. When he fights we know that he does it to have a fair world, but he doesn’t feel that desire to get stronger, unlike Goku and Vegeta.