Dragon Ball: This is how Henry Cavill would look like Goku Super Saiyan 4 in a live-action movie 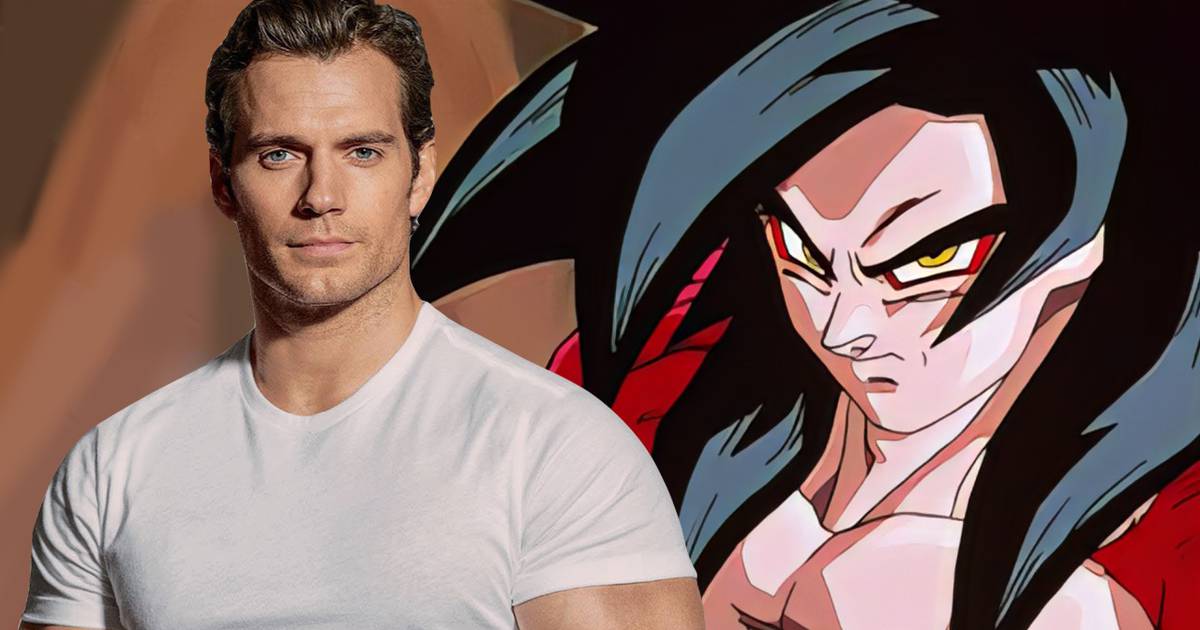 henry cavill He has two roles that have made him an acclaimed actor in pop culture: Superman in the DC Extended Universe (DCEU) and the incarnation of Geralt of Rivia in Netflix’s The Witcher series. doAnd if it were the cornerstone of a new live-action project by dragon ball?

The Dragon Ball universe is one of the most followed in the world, with full stories that have allowed its characters to be brought to all formats. Animated series, movies in that format, video games, among others. The only problem the franchise has faced is that it hasn’t made a worthwhile live-action production.

In the now distant 2009, Big Screen Productions, 20th Century Fox, directed by Wong, produced by Stephen Chow and scripted by Ben Ramsey, came up with the idea of ​​releasing Dragon Ball Evolution, the only and unfortunate film in dragon ball live action Disowned, hated and detested by fans.

Justin Chatwin was the one who played Goku in that production and the role did not live up to what is expected of the character.

For years and even decades, Dragon Ball fans have argued over who would be an ideal candidate for the role in a worthy movie. The answer seems to have a SamukArtsa Brazilian illustrator.

Samuk Arts, better known on Instagram, shares all his works on social networks. He has leaked his fan art of Henry Cavill as Goku, which makes loyal Dragon Ball fans dream.

In this case, Cavill’s fan art shows him turned into Goku Super Saiyan 4a version of the character that debuted in the Dragon Ball GT anime in which he faces the Baby Parasite that takes control of Vegeta, Android Super 17 and some Evil Dragons that emerged from the corrupted Spheres.

Read:  How can we see the Halo series in Spain?

The result, nothing bad, below.