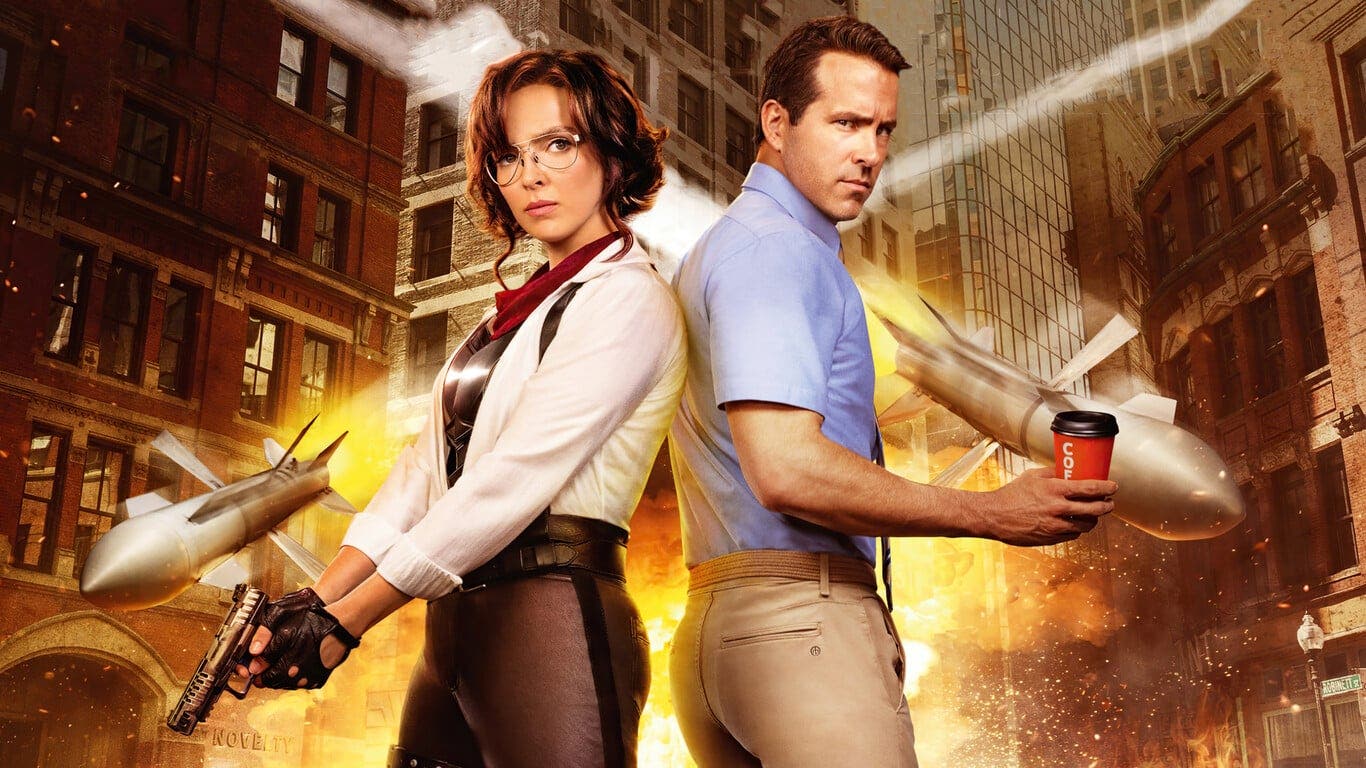 Facebook
Twitter
Pinterest
WhatsApp
Index hide
1 Star + continues at a steady pace in the competition of streaming platforms. To do this, it launches a great offer to the market for this weekend.
1.1 What to see during those days?
1.2 What’s new?

Star + continues at a steady pace in the competition of streaming platforms. To do this, it launches a great offer to the market for this weekend.

Between Friday, December 10 at 12 am and Sunday, December 12 at 11:59 pm (local time), all new subscriptions to Star + that access directly through www.StarPlus.com/promo, will be able to enjoy, free of charge and without limitations during this period, content for all tastes: sporting events from ESPN live, movies, classics, sagas, exclusive series, animated comedies and original productions.

What to see during those days?

During that weekend, those who choose Star + Free Pass they will be able to enjoy the meeting PSG vs. Monaco of the League 1 French and the fascinating definition of one of the most exciting seasons of the Formula 1. The Abu Dhabi Grand Prix It will take place from Friday 10 to Sunday 12 December, with practices, classifications and the big race on Sunday, accompanied by the long-awaited celebrations of the drivers ‘and constructors’ championships at stake. Completing the sports offer with the most spectacular American football, while the candidates for the playoffs begin to be profiled, subscribers will be able to closely follow a double proposal of Sunday Night Football with the games of the Packers vs. Bears and Buccaneers vs. Bills, corresponding to Week 14 of the regular season. To close on Saturday the 11th, the evening of the UFC 269 will feature the electrifying encounter between Charles Oliveira and Dustin Poirier.

Read:  The 27 most anticipated series premiere of 2022

Also, during the days of Star + Free Pass, the platform will keep subscribers in suspense with the penultimate episode of the hit series “Chucky”, will make them laugh with the blockbuster movie “Free Guy”, and will entertain them with the recent premiere of the second seasons of “Love, Victor”, “Duncanville” and “Solar Opposites”, which are added to all seasons of “This Is Us”, “The Walking Dead” and “The Simpsons.”

For those who want to hang out with peculiar content, the new comedy series will premiere “Nasdrovia”, which follows the story of two successful lawyers who decide to abandon their careers and open a restaurant serving Russian food of such exceptional quality that the place becomes a favorite of the Russian mafia. They will also be able to access the most recent news of the streaming like animated comedy “Marvel MODOK”, as well as the new episodes of “Dopesick” and “Man in the Arena: Tom Brady”, and the thriller film “The Night House”. Original productions made entirely in Latin America will also be available as “It wasn’t my fault: Mexico”, “Alternative Therapy”, “Star + specials. In the first person: Eugenia “China” Suarez ” and the most recent episode of “Bios. Lives that marked yours “ dedicated to Andrés Calamaro.

Don’t miss out on this opportunity by subscribing here

What is the fine for entering a restricted area with the wrong DGT label? | Motor

Alcatel 1 Plus arrived in Argentina: an entry range with specifications of good price-quality ratio at 14 thousand pesos