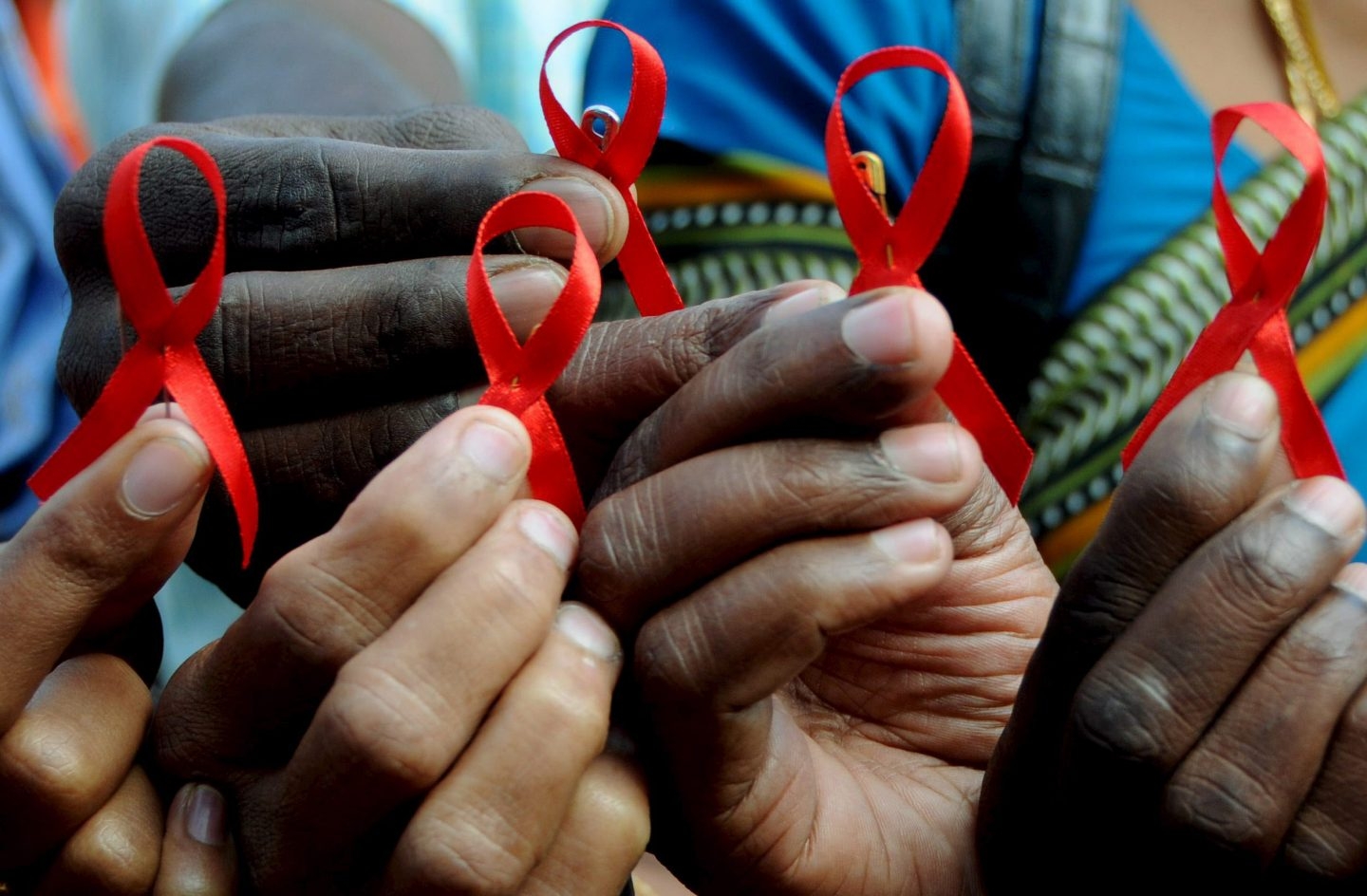 LaSalud.mx Widespread stigma and prejudice towards people living with the Human Immunodeficiency Virus (HIV) continues to persist, according to a new international survey published and funded by ViiV Healthcare, the global HIV specialist company majority owned by GlaxoSmithKline Plc (GSK ), with Pfizer Inc. and Shionogi Limited as shareholders, are revealing outdated attitudes and inherent prejudices among the general public towards people living with HIV.

An overwhelming majority (88%) of those surveyed believe that there are still negative perceptions of people with HIV, despite the fact that the disease can now be effectively treated with antiretroviral (ARV) drugs. It is worrying that almost a third (30%) of the people surveyed incorrectly believe that the HIV can be transmitted through kissing.

Conducted online by The Harris Poll, 5,047 adults were surveyed in four countries: Australia, Portugal, United Kingdom and USA. The data revealed that more than three-quarters (76%) of the adults who responded do not know that a person living with HIV who is receiving effective treatment cannot transmit HIV to their sexual partners because the virus it is at an undetectable level in the blood. In recent years, an overwhelming body of clinical evidence has firmly established the concept Undetectable = Untransmittable (U = U) as scientifically sound, but outdated misconceptions still exist.

This survey reinforces the importance of anti-stigma campaigns such as HIV in View, a collaboration between ViiV Healthcare and Shutterstock Studios to establish the largest online photo library of people living with HIV. HIV in View presents empowering images that authentically portray the reality of living with HIV today. Far from reflecting the fear that was once associated with HIV, the gallery is filled with inspiring examples of how much things have changed for many people living with HIV.

Read:  The next game of Ready At Dawn is delayed

Commenting on the results of the study, Silvia Petretti, CEO of Positively UK, a peer-run charity that aims to improve the health and quality of life of people with HIV, and a participant in the photography collaboration, said: “over the past four decades we have seen incredible progress in the response to HIV. However, as this new survey clearly shows, there are still many misconceptions about HIV. I am proud to have participated in the HIV in View photography project, to show that people living with HIV can lead full and healthy lives. I hope that HIV in View helps people understand the reality of living with HIV and removes related prejudices.. “

“The HIV community has made great strides in tackling the stigma and prejudice faced by people living with HIV, but it is alarming to see the level of inherent misunderstandings and biases uncovered by this new survey.“, He says Deborah Waterhouse, CEO of ViiV Healthcare. “We often hear from the HIV community that interactions with friends, family, the general public, and even healthcare providers sometimes feel fractured due to misinformation, misconceptions, and inherent bias towards people living with. The hiv. Our hope is that through anti-stigma campaigns like HIV in View, we can change the way the world views HIV so that one day we can finally dismantle widespread stigma for good.“

The HIV in View collection is available free of charge under the standard Shutterstock license for use in projects, campaigns, and communications. Users requiring the enhanced license will be charged the highest license fee, of which 100% of the proceeds will be donated to (RED), a non-profit organization that helps fund the fight to end the AIDS, at Shutterstock’s discretion.

Update your iPhone to iOS 15.3 to fix a dangerous Safari bug

Cannibal Cuisine is now available on Xbox and PlayStation

Marvel Studios shares the official timeline of the Power Stone

Alpine prepares the replacement of Alonso: intense program for Piastri