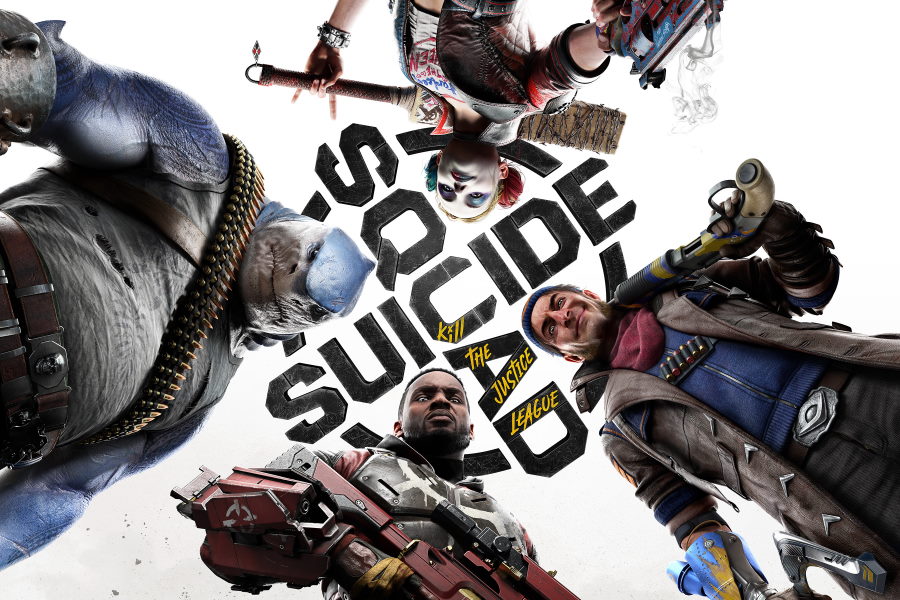 Facebook
Twitter
Pinterest
WhatsApp
Index hide
1 Warner Bros. Games, DC Comics and Rocksteady unveiled the art of Suicide Squad: Kill the Justice League, a video game that will hit the public in 2022
2 Do you accept the new mission of the Suicide Squad? Meet her at SMASH and DC Comics México
3 Also being read:

Warner Bros. Games, DC Comics and Rocksteady unveiled the art of Suicide Squad: Kill the Justice League, a video game that will hit the public in 2022

Warner Bros. Games, DC Comics and Rocksteady presented the official cover with the art of Suicide Squad: Kill the Justice League, a title that will go on sale in 2022, and of which details will be known in the DC Fandome on the next 16 of October.

Before a destroyed Metropolis, Amanda Waller’s team, made up of Harley Quinn, Deadshot, Captain Boomerang and King Shark who must take an impossible mission to save Earth and kill DC’s greatest superheroes, the Justice League.

For this game the characters that will be eligible are Harley Quinn, Deadshot, Captain Boomerang and King Shark.

“Suicide Squad: Kill the Justice League showcases Rocksteady’s ability to combine masterful storytelling and compelling gameplay based on well-known DC characters … The team is creating a genre-defining experience that brings the formidable Suicide Squad to life in a way that has never been done before. ” Stated David Haddad, President of Warner Bros. Games.

Read:  A character would return from the dead in Shazam! Fury of the Gods

It is not known why heroes like Superman have decided to cross the killing line. So the Suicide Squad will have to work overtime to contain and destroy the most powerful heroes on the planet.

Suicide Squad: Kill the Justice League will be available for all video game consoles in 2022.

It may interest you: Top 10: DC Comics video games that you will enjoy during the pandemic

reshoots, poor reception in test passes and fear that he would be too “lenient”

Delta variant of COVID-19 puts China back in confinement