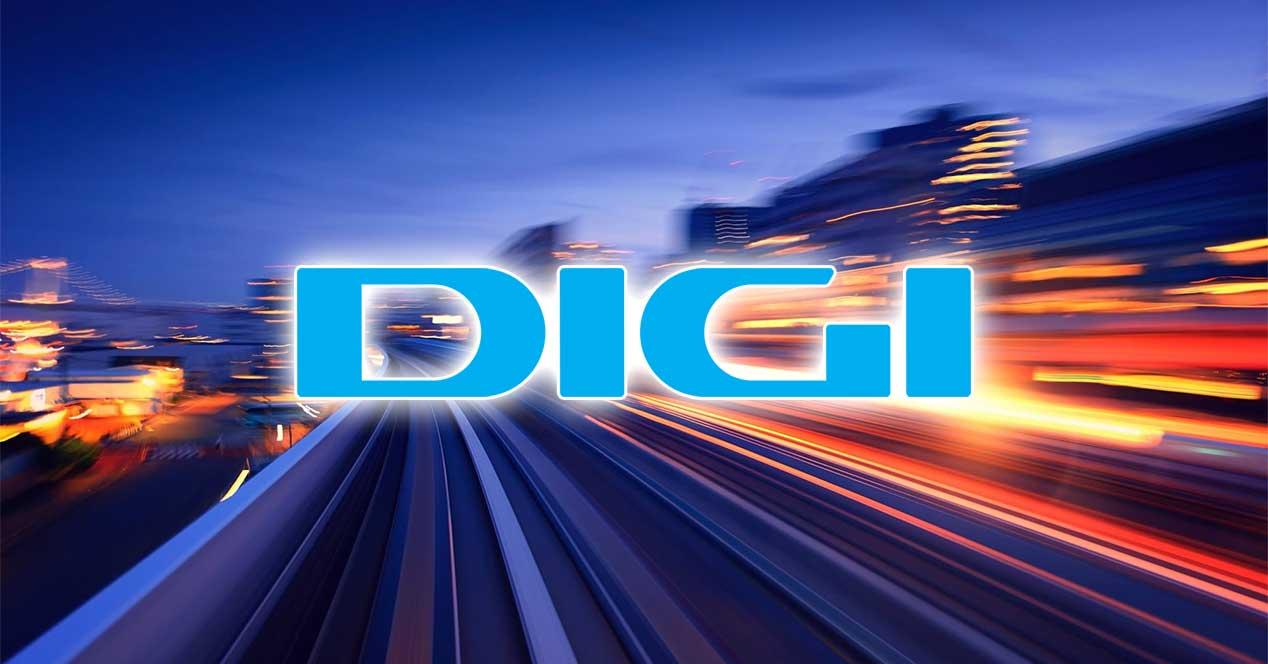 A few days ago we collected what are the minimum speeds that guarantees each operator. If a user receives less speed than what appears there, then they can claim compensation from an operator. Digi is the one that guaranteed the least minimum speed, with only 70% in the 1 Gbps mode. However, the operator now claims to have the fastest fiber in Spain. And it is not the only operator that does it.

According to just published Speedtest, Digi It is the fastest operator according to the tests carried out in the second half of 2021. The operator has already received this distinction in the first half, and becomes the first operator to receive it for two consecutive quarters.

To elaborate the result, Speedtest uses the so-called Speed ​​score, which collects the speeds from the 10th, 50th and 90th percentile, eliminating the extremes. Thus, they focus on download speeds and medium speeds, and according to them, Digi is the one that obtains the most speed in this case. In the sample, 7.57 million benchmarks.

It is curious that in this test Digi comes out so well compared to Movistar, whose network is used by the Romanian operator in practically the entire territory, except for the 1.2 million households that you already have wired with own network. Speedtest does not detail whether the tests at Digi have been done only for connections with their own fiber footprint, or if they have also been done through indirect fiber with the Movistar network.

Digi offers 1 Gbps as the slowest speed on its network

Total, 103,098 Digi users have made 450,252 speed tests. If all of them have been done under its own network, the result is quite a “trick”, since Digi offers the lowest speed 1 Gbps under own network, hence the speed figures that appear are so high.

Read:  WhatsApp rules out joining this "setback for privacy"

The rest of the operators offer modes of 100 or 300 Mbps, and in the case of operators such as Movistar, Vodafone or Orange, it must be taken into account that they still have millions of customers with ADSL, hence the average speed drops considerably. The same happens with latency, where Digi comes out better with 8 ms, compared to 16 ms for Movistar. Digi’s direct coverage is currently available in a few cities in Spain, where in addition the average latency is usually lower as the information has to travel less distance.

Curiously, MásMóvil and Yoigo also claim to have the fastest fiber in Spain. For this, they are based on nPerf data, where they reach the lowest latency and the speed their highest life, but in download speed they are in third place.

For all this, these types of tests do not shed light on the real performance that a fiber connection has. It is important to look at the minimum speeds that each operator guarantees, as well as if we are contracting fiber through an operator’s own network. In these cases, saturation is usually almost non-existent, and it is with indirect fiber that saturation cases can occur because the operator has not contracted enough capacity.