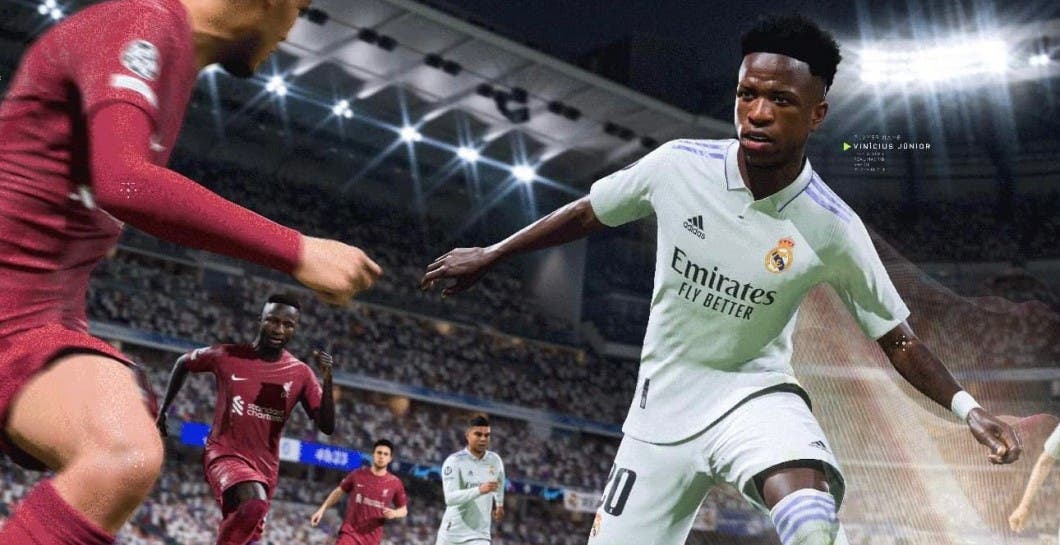 The new football season is about to start on our consoles, because in just a couple of days FIFA 23 will hit the market. If we are regular players of the EA Sports franchise, we will know that there is an element that ends up exasperating many players, such as the constant jokes of the duo formed by Manolo Lama and Paco González. Well, if you are one of those players you are in luck, since disabling FIFA 23 jokes is very simple.

To deactivate the FIFA 23 jokes commented by Manolo Lama, we will have to follow a really simple process. We will have to access Game Settings, reach the Audio tab and scroll down until we find the option that says “Disable critical comments”. Once this is done, we will stop listening to the criticism and ridicule so common in the EA Sports franchise, at least in its Spanish dubbing.

Although it could be funny comments at certain moments, the truth is that the jokes that Manolo Lama makes about a certain action of a footballer at a specific moment of the match they end up becoming heavy and repetitivewith some mythical ones such as “that little shiver had neither poison nor danger”, “what a gift, it seems that it’s Christmas”, or “point at a lantern and kill an old woman”.

This is how the first notes of FIFA 23 are being

Following the steps that we have mentioned above to disable pranks in fifa 23you will no longer have to listen to phrases of this type, as long as you want Manolo Lama and Paco González to continue being the commentators of the title, since otherwise, it would be as simple as changing the language of the voices of the game.

Read:  The stars have aligned for us to finally see World of Warcraft on Xbox

a variant of garnish, simple and easy to make with a crunchy and sweet effect