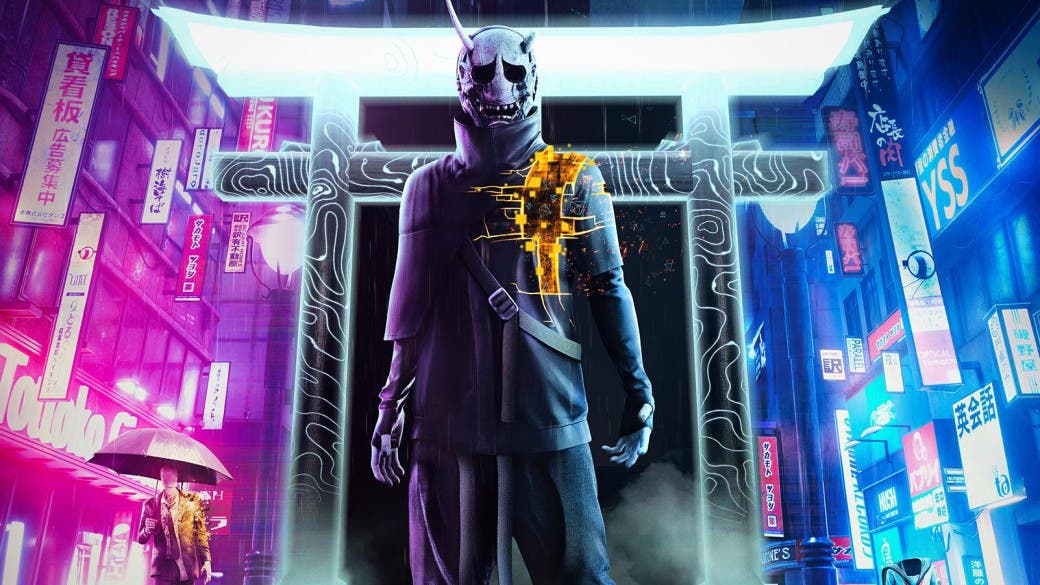 Ghostwire: Tokyo, the newest from Tango Gameworks, now Xbox part after Bethesda purchase, was delayed last year to 2022, but does not yet have a specific date. But nevertheless, its launch could be closer than expected, according to new information about the game from the creators of The Ewil Within.

As Gematsyu reports, Ghostwire: Tokyo has already been classified in Korea, which would indicate that its release date is near. This is usually one of the steps that mark the end of the development of any game. Interestingly, this tab seems to correspond to the PC version of the game, although it will also come out as temporary exclusive to PS5 on consoles. The Korean body describes it as “A first-person action game for PC in which the protagonist fights to save his younger brother, who gains spiritual powers in Shibuya, where tens of thousands of people have disappeared due to a supernatural phenomenon. »

As for the game itself, it seems that it will not be a game for adultsas it does not contain “excessive violence,” says the Korean body. It will have “realistic graphic representations of people, backgrounds and expressions that penetrate the body.” Therefore, in Korea you will receive an age rating. for over 15 years.

New images of the 2018 Starfield build are leaked

Like Deathloop, Ghostwire: Tokyo had a exclusive contract with Sony and its PlayStation 5 prior to Microsoft’s purchase of Bethesda, which honored the agreement. Once that period of exclusivity was over, they would also reach Xbox consoles. In case of Deathloop it will be 12 months, so it would arrive from September 2022. Presumably Ghostwire: Tokyo will have the same one-year agreement and will arrive on Xbox consoles in 2023.