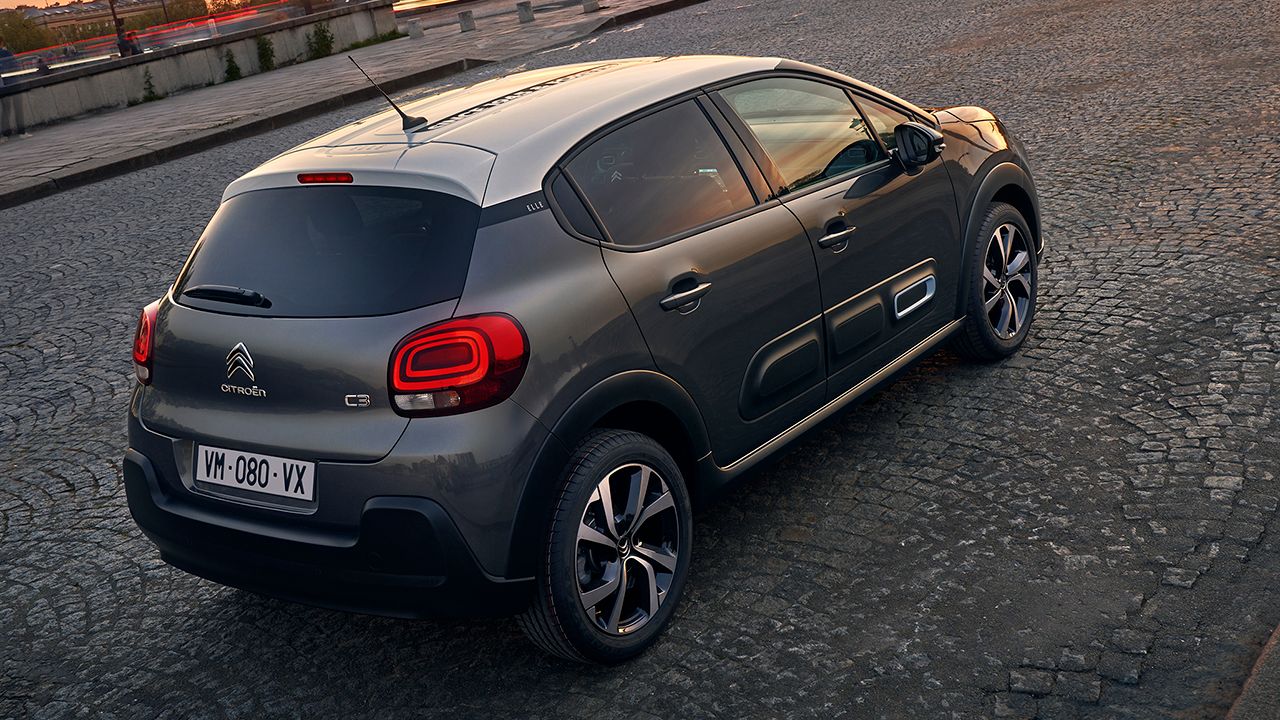 The Citroën C3 range recovers the ELLE special edition. A version that offers a higher level of exclusivity together with an extraordinary relationship between equipment and price. The order book for the new Citroën C3 ELLE is now open in Spain.

Everything is ready to live the landing of the new Citroën C3 ELLE at Spanish dealers. The French utility recovers the very interesting special edition ELLE. A version that is not only characterized by offering a plus of exclusivity, it also stands out for its extensive equipment. In addition, it uses one of the most balanced engines.

citroen already accepting orders for the new C3 ELLE. The configurator has been opened, revealing the main keys. From the standard equipment to the list of options, logically going through the price. Let’s go into detail.

The equipment of the new Citroën C3 ELLE

In the C3 range, the ELLE special edition is located at the top of the offer. With its return, it is now possible to configure the Citroën utility in You!, C-Series, Shine and ELLE trim levels. We then review the most outstanding standard equipment of the new C3 ELLE:

Read:  The AFL's first limited edition NFT sells out in less than 12 hours

Prices valid from October / 2022 without including discounts or other promotions

The engine of the new Citroën C3 ELLE

If we take a look under the hood of the new C3 ELLE we will find a 1.2-litre PureTech petrol engine which develops a power of 110 hp and 205 Nm of maximum torque. A three-cylinder block mated to a six-speed manual gearbox and front-wheel drive system. Thanks to this mechanism, it can accelerate from 0 to 100 km/h in 9.4 seconds and reach a top speed of 198 km/h. It declares an average fuel consumption of 5.4 liters per 100 km and CO2 emissions of 123 g/km according to the WLTP cycle.

‘Guardians of the Galaxy: Holiday Special’: a success