Cholesterol, how many types are there and why are there good and bad?

By NicolasSeptember 19, 2022No Comments3 Mins Read 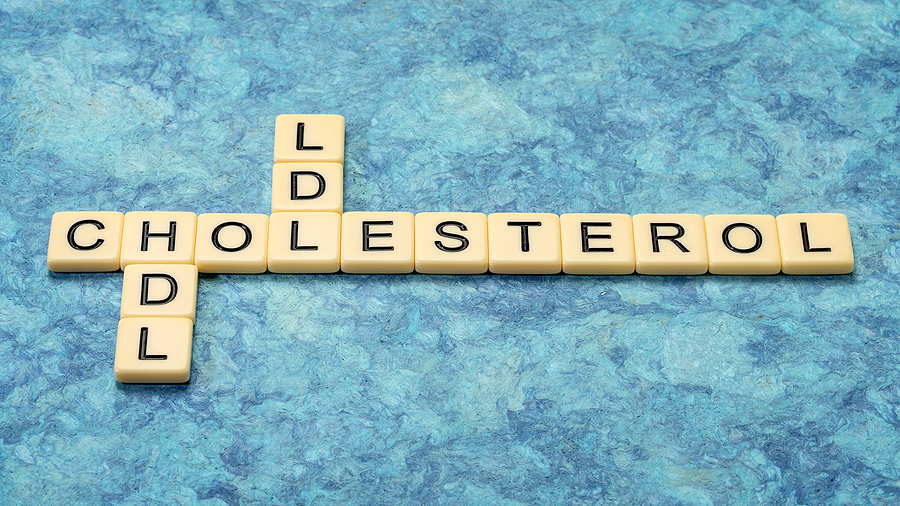 There are words that are repeated frequently although sometimes their meaning is not known with certainty. A clear example is the cholesterol and although it is frequently mentioned, most patients do not really know what it works for. In fact, although it is thought to be harmful, within the classification there is a type that is beneficial to health.

To begin with, according to Mayo Clinicis defined as a lipid found in the eukaryotic plasma membrane, in body tissues and in the blood plasma of vertebrates. Although high levels of this substance in the blood have harmful consequences for health, it is essential for this membrane.

Index hide
1 Who “discovered” cholesterol?
2 General ranking
3 How can it be achieved?

On the other hand, it is considered Dr François Poulletier de la Salle as “the father of cholesterol”. The French doctor first identified this substance in solid form in the gallbladder stones in 1769.

As already mentioned, cholesterol is a substance present in all cells. It helps the human body in multiple ways and is produced mainly by the liver, although it can also enter the body through food.

Now, one of the biggest risks is developing high levels of cholesterol in the blood. If that happens, the hypercholesterolemia and impacts health in different ways.

Read:  Importance of enthusiasm in life

There are two types of cholesterol: LDL, commonly known as “bad”, and HDL, also called “good”.

LDL (the cholesterol that travels on low-density lipoproteins)

It is responsible for transporting cholesterol to the tissues. It is called “bad” because when its values ​​are high it manages to penetrate the arteries causing complications.

HDL (the cholesterol that travels via high-density lipoproteins)

It is called “good” because it is the one that extracts excess cholesterol from the arteries and tissues of the body and then returns it safely to the liver, from where it is expelled through the bile.

Both types are necessary for the body; however, total cholesterol should be below 200 mg/dl and LDL below 130 mg/dl. The reason is because high levels (hypercholesterolemia) favor the appearance of risk factors associated with future cardiovascular complications, such as high blood pressure.

How can it be achieved?

Half of heart attack survivors don’t control their cholesterol levels

Measuring cholesterol level, should it be an obligation in all general consultations?