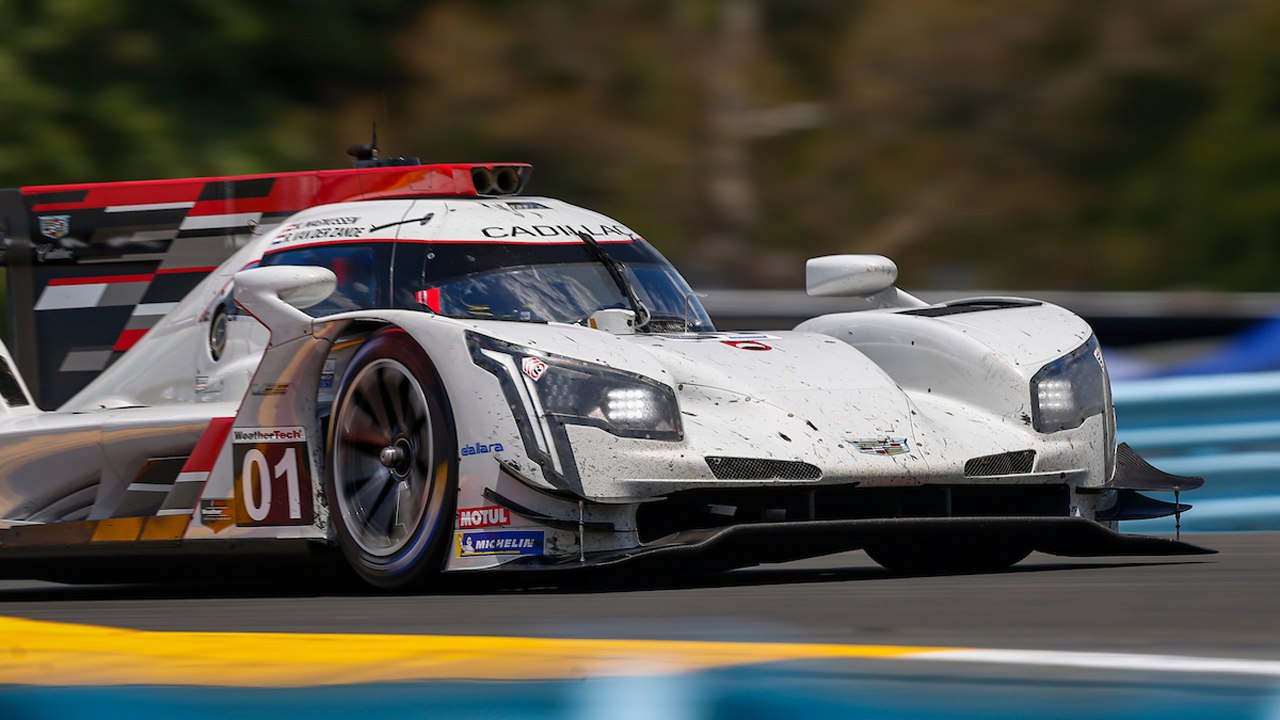 Facebook
Twitter
Pinterest
WhatsApp
Chip Ganassi Racing is one of the structures that supports the Cadillac project in the DPi class. The formation competes with two Cadillac DPi-VR units, which it will manage in the 2022 season of the IMSA WeatherTech SportsCar Championship. An agreement that appears to be the appetizer of a collaboration between General Motors and Chip Ganassi in 2023 with the arrival of the LMDh prototypes. A really interesting alliance, since Chip Ganassi has shown from the beginning his interest in competing in the 24 Hours of Le Mans with a new generation prototype. For the moment, General Motors’ LMDh project announcement should be imminent.

In fact, there are two unknowns that are drawn around the LMDh program that General Motors plans to start. The first is the brand that will put its logo on the prototype, with Cadillac and Corvette as main options. The second is the team that will support the official structure of General Motors at IMSA in 2023. Taking into account that Wayne Taylor Racing has decided to bet on Acura to make the jump to the LMDh category in 2023 and compete in Le Mans with the Japanese firm, Chip Ganassi Racing is the structure with the most options to put the first LMDh of the American giant on track.

Waiting to know if General Motors complies with the forecasts and grants the honor to Chip Ganassi Racing of being the champion of the project of the brand that finally competes with its LMDh, The formation has begun its particular ‘casting’ to complete its line-up of pilots for the 2022 season. The discharge of Kevin Magnussen, already focused on his link with the LMH project of Peugeot Sport, draws a vacancy that could well be filled by some of the drivers who have lost their seats in the championship or in other categories such as IndyCar.