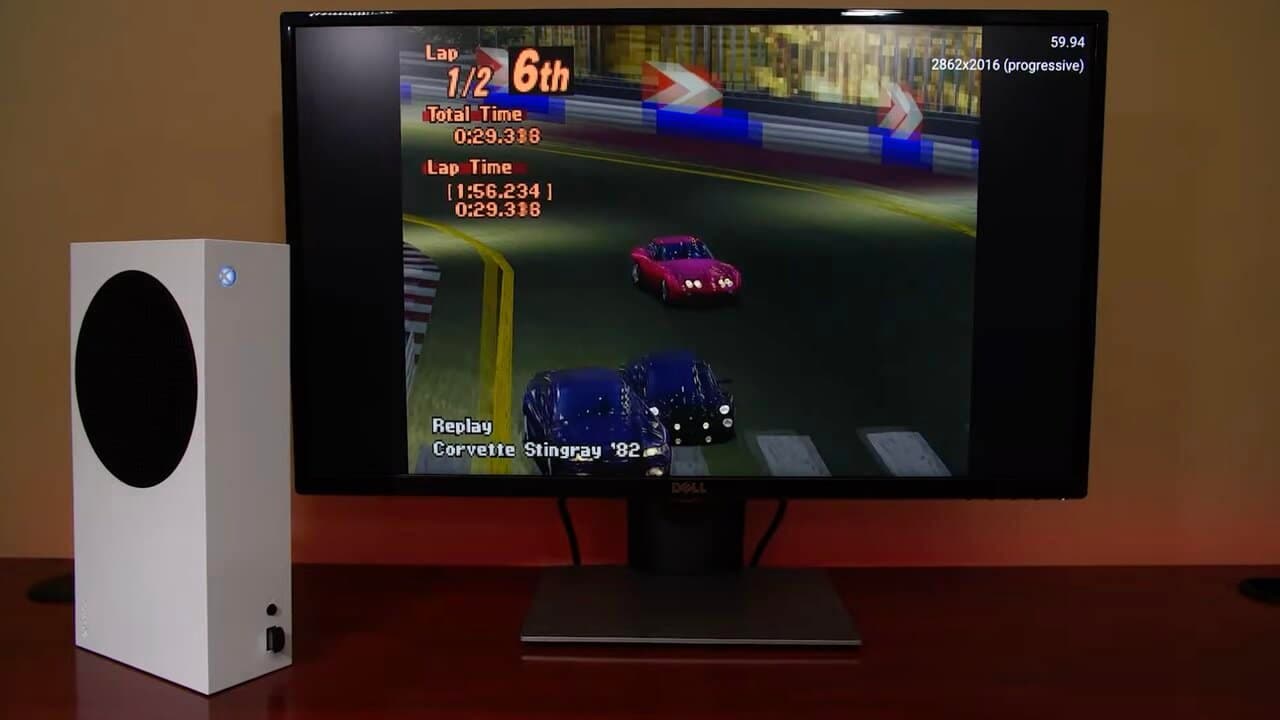 From time to time, various youtubers appear on the web who dare to experiment with Microsoft consoles, configuring special parameters, adding new functions to the operating system or adding emulators, in order to test how old games run. This last option is precisely what has happened, since An amazing PS2 emulator has been shown, running on an Xbox Series S at 4K receiving very good comments.

Through the YouTube channel Modern Vintage Gamera video has been published where they manage to emulate PS2 on an Xbox Series S, running quite impressively. The name of the new emulator is “XBSX2”, and it differs from others in that this one runs at true 4K, even more, which is why they have classified it as “absolutely amazing”.

Xbox Series S is a powerful RetroArch emulator. When Microsoft made the existence of Xbox Series official…

Within the video, the channel explains and comments that while PS2 emulation is effectively done in 4K on Xbox Series S, it is recommended to keep a resolution of 1440p to achieve higher fps in games, otherwise performance may be affected. On the other hand, Xbox Series X runs games much better in 4K, keeping performance stable at all times, thanks to its great power. This is somewhat obvious, looking at the difference in hardware between the two consoles.

Undoubtedly, a curious but entertaining experiment, which has greatly amazed the youtubers for being able to run games in 4K, for a console that is supposedly not “Active” to show that resolution in games. Let’s remember that This experiment has been done in developer mode, being able to access it only if you are a member or part of the Xbox developer plan.

Read:  The Halo Infinite campaign has been developed with the normal difficulty in mind.