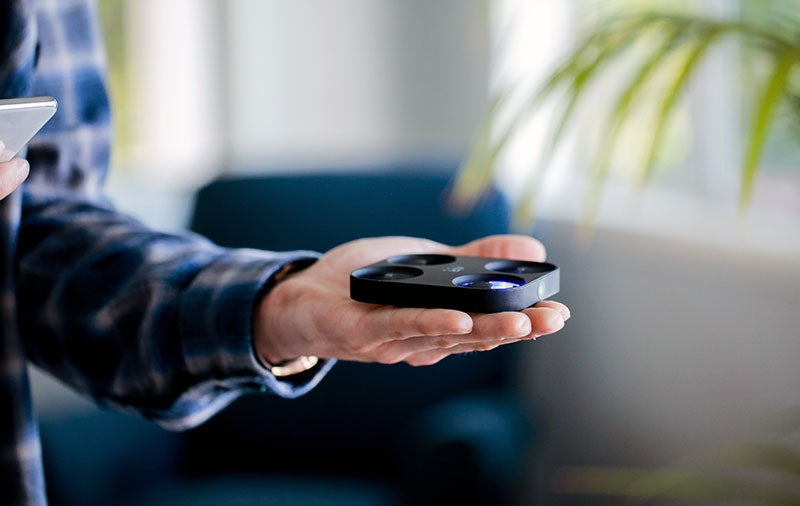 Facebook
Twitter
Pinterest
WhatsApp
Index hide
1 The small and lightweight aerial camera drone, Air Neo by AirSelfie, comes to discard the selfie sticks and all kinds of maneuvers to take a good group photo. It has AI body tracking and face detection to frame photos and videos. Find out more here!
2 Share it with whoever you want
3 Related Posts

The small and lightweight aerial camera drone, Air Neo by AirSelfie, comes to discard the selfie sticks and all kinds of maneuvers to take a good group photo. It has AI body tracking and face detection to frame photos and videos. Find out more here! 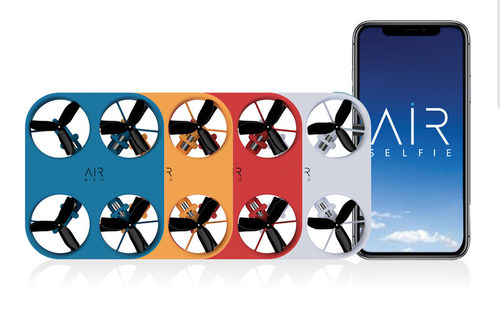 The program CES Innovation Awards is an annual competition that honors outstanding design and engineering in 27 categories of consumer technology products. At the big CES 2022 event, the show received a record number of over 1800 submissions, with the highest rating coming from Air Neo, the fourth generation of aerial cameras from AirSelfie, thus achieving the distinction “The best in innovation”. 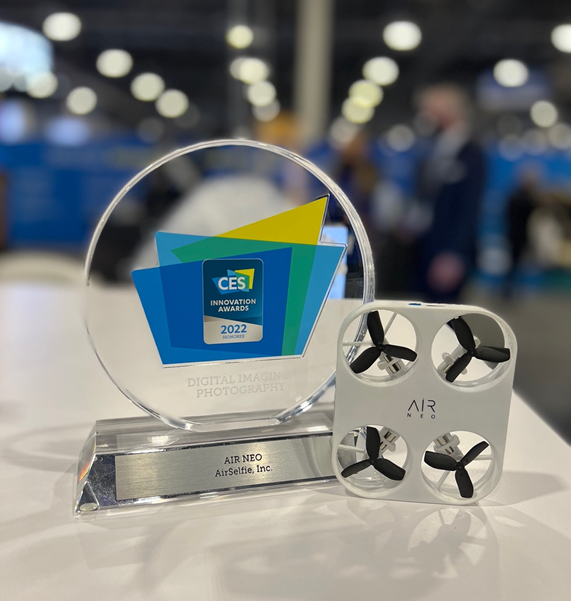 Air Neo offers a completely autonomous experience that allows anyone to capture aerial images, selfies and videos with the simple click of a button. You connect the aerial camera to your cell phone and it takes off and lands directly in your hand. It can be operated safely without a controller, or any drone flying experience.

With a self-contained 12MP 2K aerial camera, Air Neo It has 5 AutoFly ™ modes, integrated fuselage propellers, multi-point body and face tracking, and the ability to share your content directly on social media.

The AutoFly ™ modes of Neo allows users to record anything, as the drone or aerial camera has AI body tracking and face detection to perfectly frame photos and videos, with 360, Orbit, Zoom, Wide and Video modes. With no additional stabilization or post-processing required, images and videos are sharp.

Once he Air Neo is in the air, the aerial camera automatically flies a few feet away and finds you using Capture Me face-tracking technology. When it does that, the drone takes several continuous photos or videos and returns back to your hand and lands. There is another option where the Air Neo Capture everything around you, rotate to take photos or videos of your surroundings, that’s 360 mode.

Read:  Project Belfry, another of the Xbox exclusives yet to be announced, offers interesting details

AirSelfie has an application where you can manage the Air NeoWhether you decide to fly it manually or autonomously. In addition, from the app itself, all the photos and videos that you take are stored in a gallery where you can organize the images in folders and customize them with the editing functions available in the application. There is also the option to share the content instantly on social networks. Adding to this, the users of ios can broadcast live to Facebook or Youtube in real time. 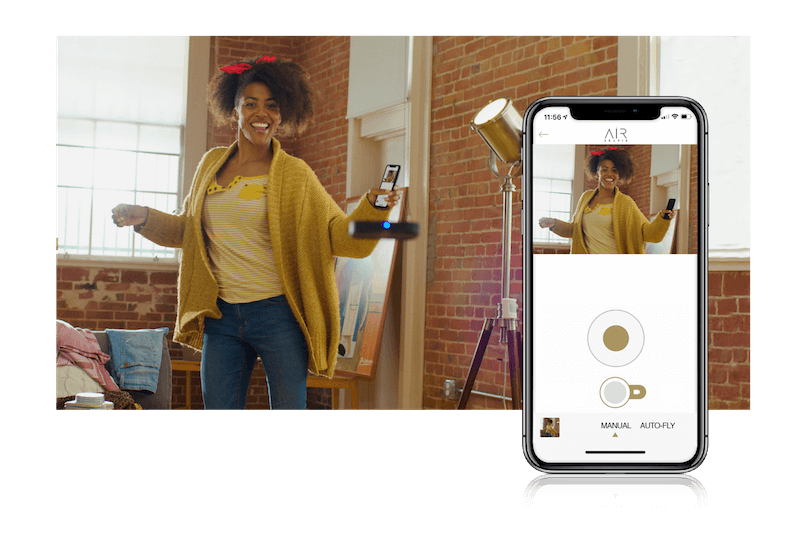 The Air Neo it has two ways of flying. One is the way AutoFly, in which all you have to do is press a button, the rest is automatic. The other is manual mode, where you use the phone’s gyroscope and control the drone from the app’s joystick.

“AirSelfie continues to innovate and develop products for social media influencers, photography enthusiasts and, with the introduction of AutoFly ™ Video, videographers. Air Neo is perfect for capturing yourself in the center of a video of TikTok or Youtube“, he claimed Greg appelhof, CEO of AirSelfie Inc. He also explained that “AirSelfie focuses on autonomous flight as the central platform, dramatically improving the user experience for capturing images and videos, without a controller. Air Neo is the easiest and fastest platform to capture and share moments and stories as they happen“.

This small, lightweight flying camera is smaller than a Smartphone and according AirSelfie, you can use it anywhere since you do not need any type of permit or registration to fly the drone. Air Neo It seems ideal for taking individual or group selfies in HD or even recording from a perspective that a selfie stick could not achieve, much less a handheld camera.

ImmuneFi Reports $ 10 Billion in DeFi Hacks and Losses Through 2021

Master Flow League: news, changes and everything that awaits us in the crack this 2022

Ezra Miller on the Flash and Zack Snyder rumors