Celsius Bankruptcy: Did We Learn Anything?

By MatthewOctober 6, 2022No Comments6 Mins Read 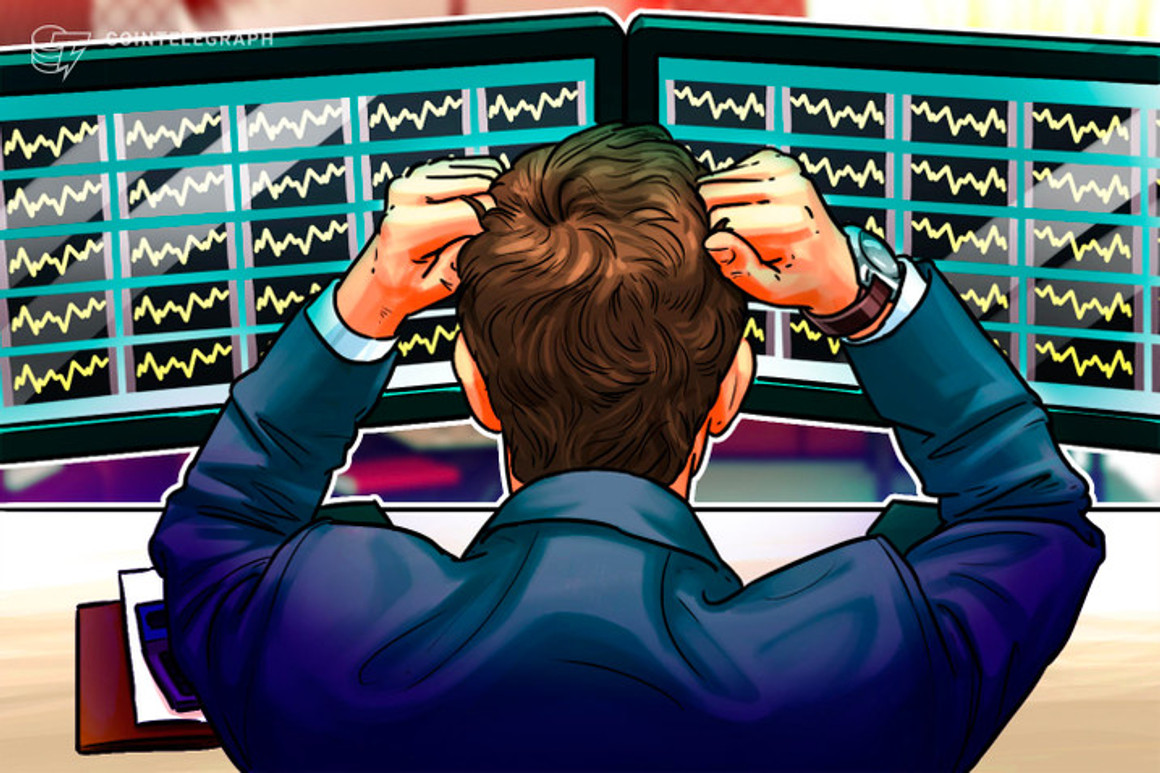 Celsius, Voyager and Three Arrows Capital filed for bankruptcy this year. And that’s not even mentioning the collapse of the Terra/Luna system. All of these crashes became a never-ending source of concern for many investors. The people who had money in those companies and platforms were the ones directly affected by the matter. Nevertheless, we all feel the blow. Because a domino effect was feared. This Lehman Brothers crisis in the crypto space caused a lot of instability and uncertainty. In fact, it generated great panic for many weeks. What will be the next project to drop? We do not know.

Now, one wonders: Did we learn something? Self-custody is not a solution. That of “not your keys, not their coins” fits very well within a sector. But it is not for everyone. Libertarians, anarcho-capitalists and ultra-conservatives usually take distrust to extreme levels. In fact, one could say that at paranoid levels. Which is not something new. These groups have been promoting radical individualism for centuries and hiding gold in their backyards. Now, within the crypto space, that current has found a lot of echo. You could say that they are version 2.0 of the old gold beetles.

Hiding our money under the mattress has its limits. Sooner or later, money seeks to circulate. At some point, we all become lenders. We all become debtors. In other words, financial isolation is very rare. And, if it occurs, it is very limiting. In accounting, a debt is written twice. It is active and, at the same time, it is passive. In other words, the asset of one is the liability of the other. The employee’s salary is an asset to him, but it is a liability to his employer. Renting a home is the tenant’s liability and the owner’s asset. And so it goes.

In practice, we are all a money printer, because we all have the ability to issue debt. What is a debt? A debt is a promise. The promise to pay in the future. Without credit, the world does not work. However, in the case of loans, we always have the risk of default. In other words, we can lose our money due to the breach of the other.

However, Custody is not synonymous with property. Use is not synonymous with property. In fact, the entire capitalist system is based on the fact of being able to work with other people’s money. The phrase “not your keys, not your coins” is a fallacy. This is a false equivalence. A farmer can care for and work a plot of land belonging to another. However, this does not make you the owner of the lot. The owner can be someone else. In fact, we can loan a hammer to the neighbor. But that does not imply that the hammer is no longer ours. If our hammer never gets returned, that’s another story. However, to abolish all lending in the world in consequence is to carry the matter to an extreme.

The crisis in Cyprus or the corralito in Argentina have not made everyone hide their money under the mattress. In these cases, what usually happens is that people seek refuge in more reliable jurisdictions. In this way, a better custodian is obtained. In other words, you can enjoy the different products and services offered by banks and, at the same time, minimize risks. Self-custody is perfectly valid. However, it is quite a risky and inconvenient solution. It may seem like a panacea for the idiosyncratic investor who mistrusts others. But it is not a solution for everyone.

Read:  Learn about the current landscape of crypto assets in Colombia from a regulatory perspective

Celsius’s bankruptcy is not necessarily a point in favor of self-custody. Suddenly, reminds us of the need to find better escrow services. If we eat in the street and get sick to our stomach, different people react in different ways. A person could stop eating on the street to only eat at home. The other person could start to be more selective when it comes to eating on the street. The same situation. Different solutions. One is limited. The other expands.

Why does Celsius fall? It could be said that due to poor risk management. Many liabilities were accumulated supported by very volatile assets. Then prices fall. People, in a panic, seek to make withdrawals. But there is not enough dough to meet everyone. Rather, Icarus flew very close to the sun and his wings burned. Overconfidence is a widespread evil in the crypto space. Almost all conspire to create an illusion of certainty. So we have a chronic bullish spirit that constantly underestimates risks. Some call this “optimism”. But it could well be called “irresponsibility”. False promises are made all the time due to the urge to promote.

In this case, it could be said that there was more stupidity than evil. In other words, it is possible that Alex Mashinsky, CEO of Celsius, did believe his own lies. I would venture to say that Mashnsky was very convinced that Bitcoin would hit $100K or more early this year. And he acts accordingly. Suddenly, for him, there was no risk. After all, “banks are the real risk.” See this interview.

The Celsius Network narrative was aimed at the idiosyncratic investor. “Banks are not your Friends” (“The banks are not your friends” in Spanish), said a shirt that Mashnsky wore all the time. These strategies usually work, because people love having enemies. Of course it isThis revolutionary rhetoric so used in this ecosystem served as a distraction to hide that Celsius Network was nothing more than an unregistered nobank. I mean, an entity that functioned like a bank, but without the guarantees and protections of a conventional bank.

In cryptoland, attacking private banks, central banks, governments, and the dollar makes you a hero. The point is that the opposition is always right from the stands. Without a doubt, utopias are perfect on Twitter. But, what happens when revolutionaries come to power? They are better?

NWe need better escrow services. We need regulation. And we need more responsible actors. Narratives create communities on social networks. But many only say what others want to hear to attract followers and capital. Faith is always followed by disappointment. That, obviously, is something that needs to change. Did we learn anything from all these bankruptcies and collapses? Let’s hope so.