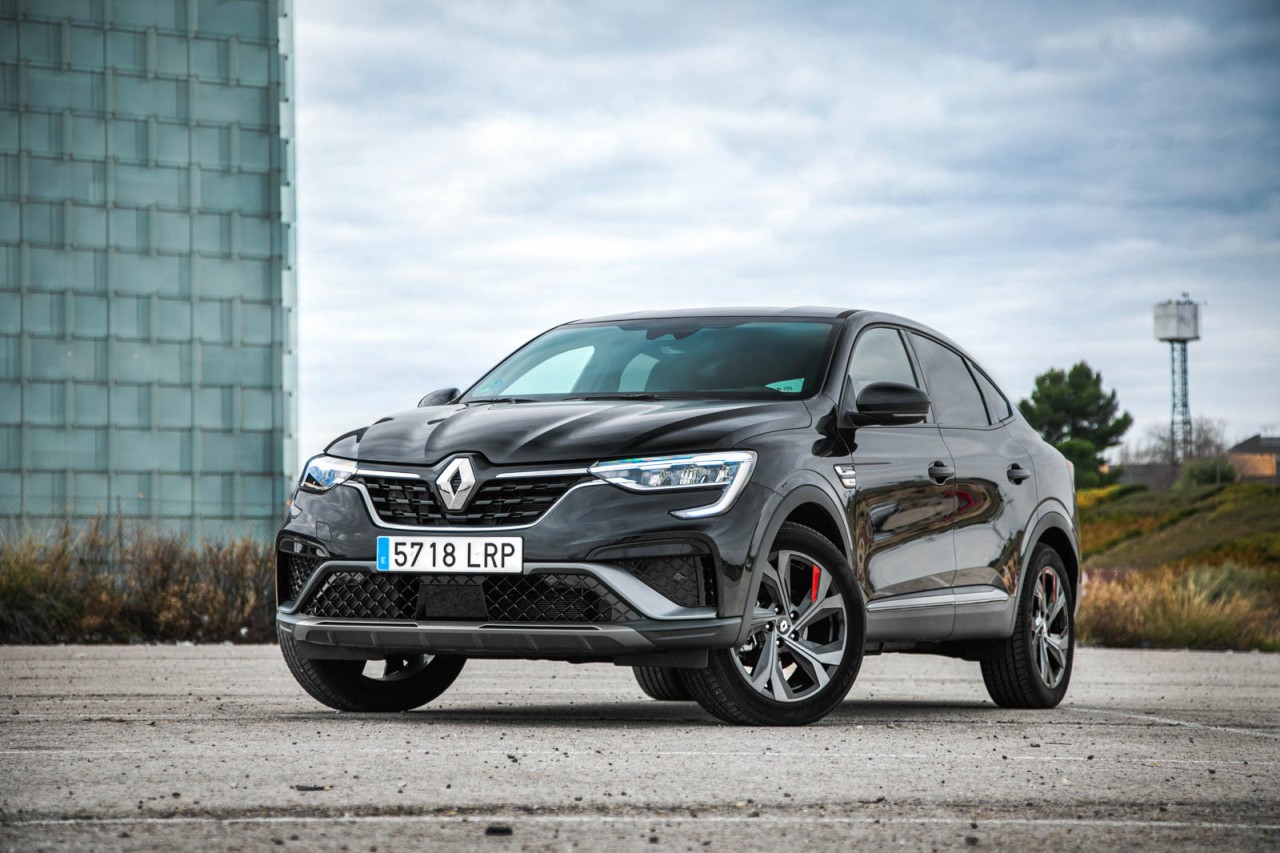 Car sales in the Spanish market grew again for the second consecutive month (+12.7% in September). The Renault Arkana picks up the pace and competes with the Hyundai Tucson for first place in the registration ranking. KIA, leader among manufacturers.

The New car registrations in Spain have confirmed their change in trend with a second consecutive month in positive. Sales have reflected a increase of 12.7% in September thanks to the 67,240 registered units. The data accumulated so far in 2022 show, however, the negative sign that has prevailed in this year, showing a drop of 7.4% compared to 2021, with 600,281 units sold.

The hyundai tucson has once again shown that it is the fashion model and that Hyundai is one of the brands that are best fighting the microchip crisis. The Korean SUV achieves the first place in the ranking although the surprise has been given by the renault arkana, which has been very close to victory. The popular model of the diamond brand has achieved its best historical position in the table.

Test Renault Arkana E-Tech hybrid 2022, in style around the city

Following in the footsteps of the Tucson, a model with which it shares many features, the Kia Sportage has achieved the bronze medal leaving a podium entirely composed of SUV models. Behind them have remained the urbanites Dacia Sandero, Citroen C3 Y FIAT 500.

Several models that are usually at the top of the ranking have relaxed in September. The most obvious has been SEAT Aronawhich plummets to 54th place and has seen its registrations cut by 76% compared to September 2021. The Volkswagen T Roc (19th), the Toyota Corolla (25th) or the peugeot 208 (31st).

The SEAT Arona has had tough rivals like the KIA Stonic

In the list of manufacturers, Kia has narrowly outperformed Toyota to take the top spot in the sales chart this month. hyundai He stays with the third place completing the podium. bad times for SEAT which is left out of the Top 10 and so far this year has reduced its registrations by 34%.

The best-selling cars in Spain are:

Read:  Advance of the new Alpine A110 R, a more radical version of the French sports car

The results of the manufacturers are: