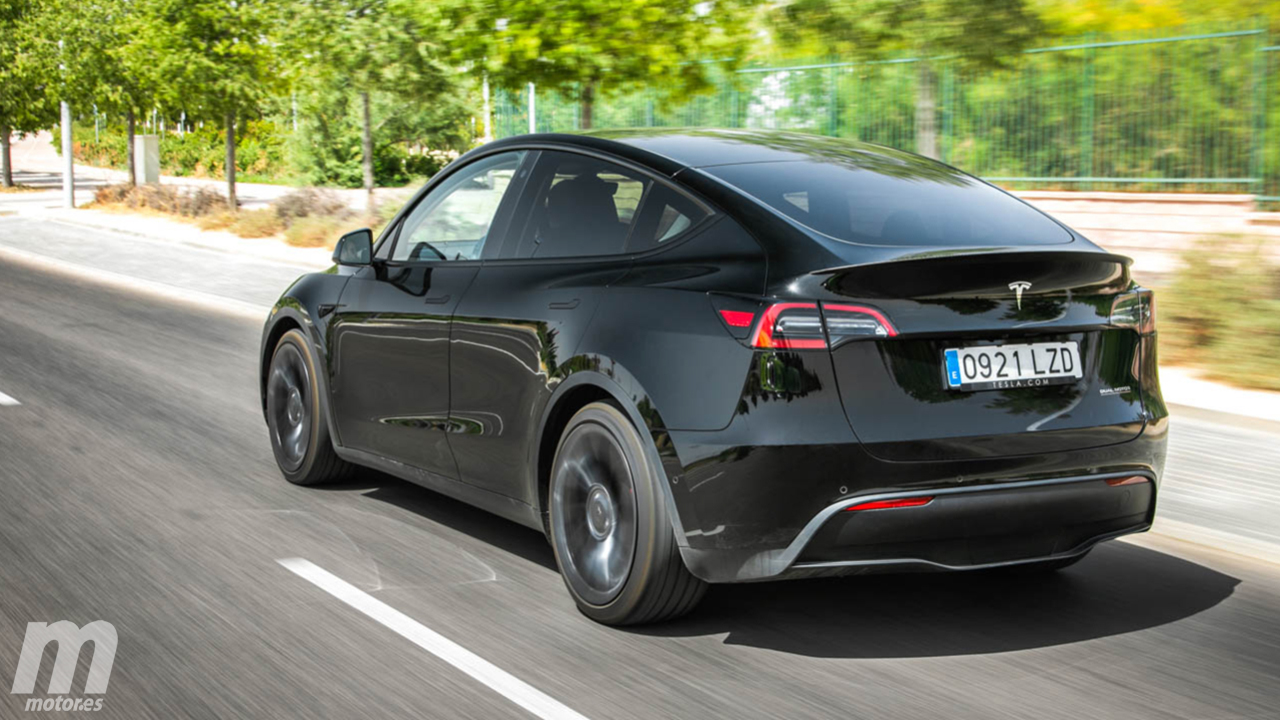 New car sales in Germany have closed the month of September 2022 with a total of 224,816 units. A number of registered cars that, compared to that registered in the same period last year, represents a growth of 14.1%. The best-selling car has been of the Tesla brand, ending the reign that Volkswagen had been holding.

The automobile market has accelerated its growth in september 2022. The car sales in germany have accounted for a total of 224,816 units. A volume of registered cars that, if compared to that registered during the same period of time the previous year, represents a significant 14.1% rise. The improvement with respect to the August data is notable.

Unfortunately, and despite the good results of recent months, the accumulated sales figures continue to show negative data. In the period between the months of January and September, new car registrations have accumulated 1,867,885 units, 7.4% less than in 2021.

Video test of the Tesla Model Y, the best-selling car (and also the electric one) in Germany in September 2022

Tesla Model Y, the best-selling car in Germany in September 2022

What have been the most outstanding models? The ranking of the best-selling cars in Germany during September brings important changes with respect to previous editions of this monthly delivery list. Some changes that directly affect the model that dominates the market. The victory has been for the Tesla Model Y. A model that, in turn, also boasts of having been the best-selling electric car.

Tesla electric car registrations have seen a notable boost. It has been decisive for a model of this firm to end the reign that the Volkswagen brand had been holding. In second position is the Volkswagen Golf
and, closing the podium, in third place, we have the Volkswagen Tiguan.

It is also worth making a special mention of the performance of the Skoda Octavia. The Czech saloon has remained at the gates of the podium. And by the way, in addition to the Model Y, another Tesla model has entered the Top 10. It is the Tesla Model 3, whose result has allowed it to take eighth place and surpass such relevant models as the Ford Kuga and the Toyota Yaris. .

Read:  The UN pushes the limits on level 3 autonomous driving

Regarding the list of most popular car brands in germany, there are no big news. The podium remains unchanged compared to the August ranking. Volkswagen has obtained a new victory while Mercedes and Audi have had to settle for second and third place respectively.