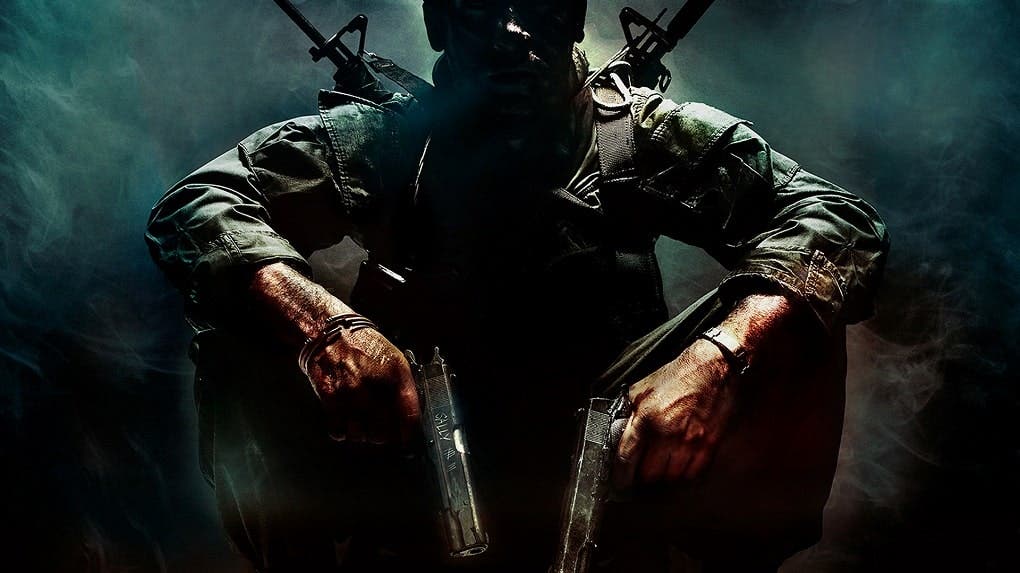 Almost a week has passed since the acquisition of Activision-Blizzard by Microsoft was announced; without a doubt one of the biggest bombshells of the generation, despite the fact that this has just started. The news came as the purchase of Bethesda did, with a simple tweet accompanied by an official statement, which reached the ears of all gamers around the world in a matter of minutes. But the truth is that the real boom in Activision-Blizzard purchase it starts now, with speculation about the fate of the IPs, the expansion of Xbox Game Pass to more systems and a host of questions that we still don’t know. However, there is one of those doubts whose answer some of us suspect: that Call of Duty will be exclusive to Xbox in future installments.

Index hide
1 Will Call of Duty be Xbox exclusive in the future? Many of us believe so.
2 The controversial tweet
3 It’s Sony that needs Call of Duty on Xbox, not the other way around

Will Call of Duty be Xbox exclusive in the future? Many of us believe so.

After a week of news hangover, the debate in networks and media has focused on what will happen to Activision-Blizzard IPs in the coming years. There are some, like the devil case, whose exclusivity in Microsoft systems is understood as part of a natural evolution. After taking over Bethesda, Obsdian, or inXile, let Diablo be exclusive to microsoft It is something that practically all of us have already assumed, because it fits that future that Microsoft wants to offer as a giant of the western role. Nor has there been much controversy regarding Starcraft or WoW, whose niche is in PC and will continue to maintain and grow there, without prejudice to its expansion to other xbox systems. Or even regarding Overwatch, whose future was not at all clear until just over a week ago.

The exclusivity of Diablo strengthens Microsoft’s position as a giant of Western RPG.

However, there is one IP that is not being talked about and probably won’t be in the future: Call of Duty, the Activision-Blizzard titan that has a massive player base on PlayStation. And being, without a doubt, one of the games that draws millions of fans to get hold of Sony consoles, along with perhaps GTA and FIFA. So it is logical that the fans of the saga want that Call of Duty continue on PS5.

Phil Spencer settled this debate a few days ago, indicating that Microsoft would continue to bet on multiplatform Call of Duty. However, the more time passes, the less clear Spencer’s message seems and the more similarities there are between these comments and those he said regarding Bethesda, when Microsoft went from studying the exclusivity of YOUR games “case by case” to a Starfield that will be completely exclusive to Xbox.

The Microsoft’s strategy with respect to Bethesda was the following: to maintain Sony’s exclusivity agreements regarding Ghostwire Tokyo and Deathloop (which, by the way, expires this year), then to announce that it would study the exclusivity of Bethesda games on a “case by case” basis, and finally to announce that Microsoft would only I would bet on content for the Xbox ecosystem and for those systems where there was Xbox Game Pass.

“We want more people to play our games, not less. (…) But when I think about where people are going to play and the number of devices we have, with xCloud, PC and Xbox Game Pass and our base consoles, I don’t see the need to distribute the games on other platforms beyond those that we support, so that the agreement works for us. Whatever that means,” Phil Spencer explained to the media. Kotaku.

And not only this, but Phil Spencer himself stated that Xbox did not need Bethesda games to reach other platforms for the purchase to be profitable. So, Why isn’t Microsoft going to follow the same steps with Call of Duty?

Will Call of Duty be limited to systems where Xbox Game Pass is on?

Had good calls this week with leaders at Sony. I confirmed our intent to honor all existing agreements upon acquisition of Activision Blizzard and our desire to keep Call of Duty on PlayStation. Sony is an important part of our industry, and we value our relationship.

“I have had good calls this week with the heads of Sony. I can confirm our intention to honor all existing agreements with Activisiom Blizzard and our desire to keep Call of Duty on PlayStation. Sony is an important part of our industry and we value our relationship.”

Phil Spencer reassured the community a few days ago with the aforementioned tweet. However, after analyzing the Bethesda precedent, it is likely that there is more to Spencer’s words than meets the eye. For starters, that intent to uphold existing agreements is exactly the same as Microsoft’s in regards to Bethesda’s commitments to Ghostwire Tokyo and Deathloop. On the other hand, as they point out from the Xbox Era podcast, the Activision-Blizzard purchase agreement will not be formally closed until 2023, so it is unlikely that Phil Spencer will be able to speak with complete legal freedom until that happens. That is to say, Microsoft’s position before the deal is closed is one thing and what it will maintain when it is the full owner of Activision-Blizzard is quite another.

If Microsoft goes the way of Bethesda with Activision-Blizzard, Call of Duty will only belong to the Xbox ecosystem.

As Xbox Era members point out, “You don’t pay $7.5 billion for Bethesda to maintain the status quo, so the less you’re going to spend $70 billion to keep it.”

It’s Sony that needs Call of Duty on Xbox, not the other way around

If Call of Duty ends up being an Xbox exclusive, there would still be a way for the saga to reach PlayStation: through Xbox Game Pass. Although it seems unthinkable, if there are three games that can change Sony from any idea or plan, those are GTA, FIFA and Call of Duty and Xbox owns one of them. Because the reality is not that Microsoft needs PlayStation Call of Duty users, even if they didn’t hurt, but that it is Sony that needs its own users, who in turn bet on Sony’s Call of Duty.

Although it loses PlayStation users, the great advantage will continue to be Microsoft as the owner of Call of Duty.

So neither Microsoft is forced to launch its Call of Duty on PS5 or later consoles, nor is this going to be a catastrophe at the market level that cannot be overcome. More than anything because we have already seen many exclusivity movements throughout history. PS1 took over the survival horror monopoly at the expense of SEGA, shielding Resident Evil on its platforms, and the market moved on. Sony bet and continues to bet on Final Fantasy VII as an exclusive and the market has moved on. Microsoft lost the fighting game war disastrously last generation over Street Fighter V exclusivity, something it has yet to recover from, and the market moved on. So there’s no doubt that Microsoft doesn’t owe anyone anything and if Call of Duty is exclusive to Xbox, the market will go on..

Read:  PlayStation Unveils May PlayStation Plus Games: FIFA 22, Tribes Of Midgard, Curse Of The Dead Gods

PlayStation 2: Japan blocked its sale to Iran, Iraq and North Korea for considering it “a weapon that would help terrorists”

removing ‘Call of Duty’ on PlayStation is not an option