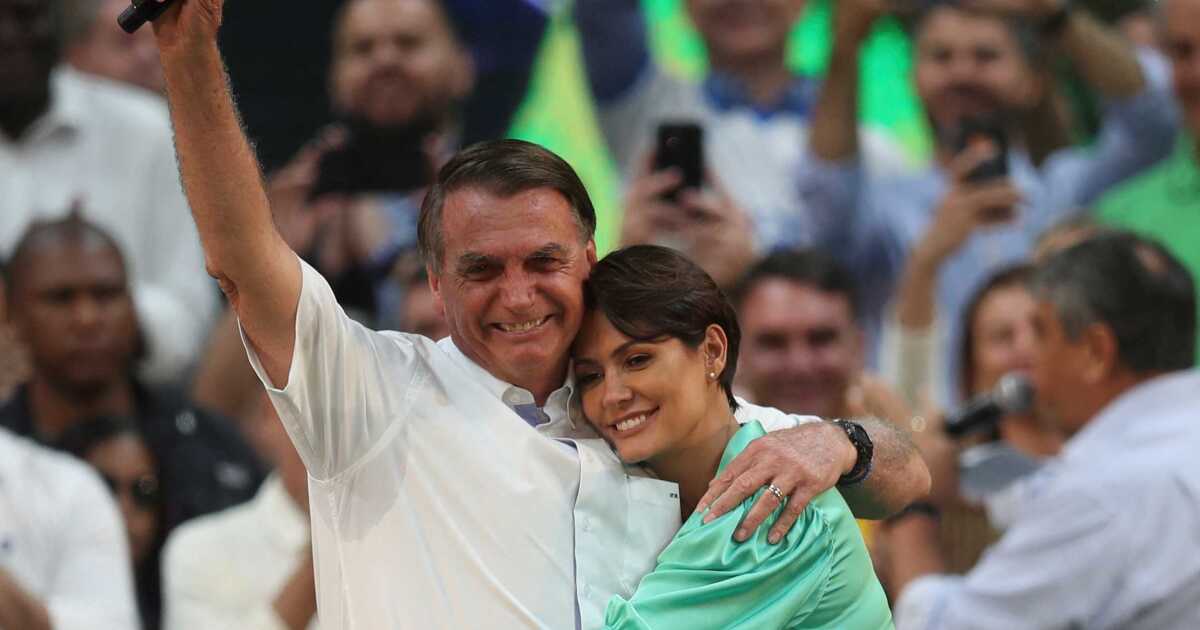 The officialization of Bolsonaro as a candidate for the elections on October 2 occurred at the Liberal Party (PL) convention in Rio, the political cradle of the president. According to the organizers, 12,000 people followed the speech, although there were gaps in the audience.

“I summon all of you so that on September 7 we go to the streets for the last time,” he said in a fiery tone to attack the Federal Supreme Court (STF) as he usually does. “Those few deaf people in black cloaks have to understand what the voice of the people is,” he said about the STF.

“Supreme is the people!” replied his followers.

The far-right spoke for more than an hour at the Maracanazinho gymnasium, where there was a festive atmosphere, with his followers mostly wearing the colors of the Brazilian flag, green and yellow.

Bolsonaro said that he prays to God “that Brazil never experiences the pain of communism,” in a reference to former leftist president Luis Inácio Lula da Silva, whom, without naming him, he accused of wanting to curtail freedoms if he returns to power in the October elections in which is clear favourite.

The president appealed directly to young Brazilians, most of whom, according to polls, prefer Lula, leader of the Workers’ Party (PT).