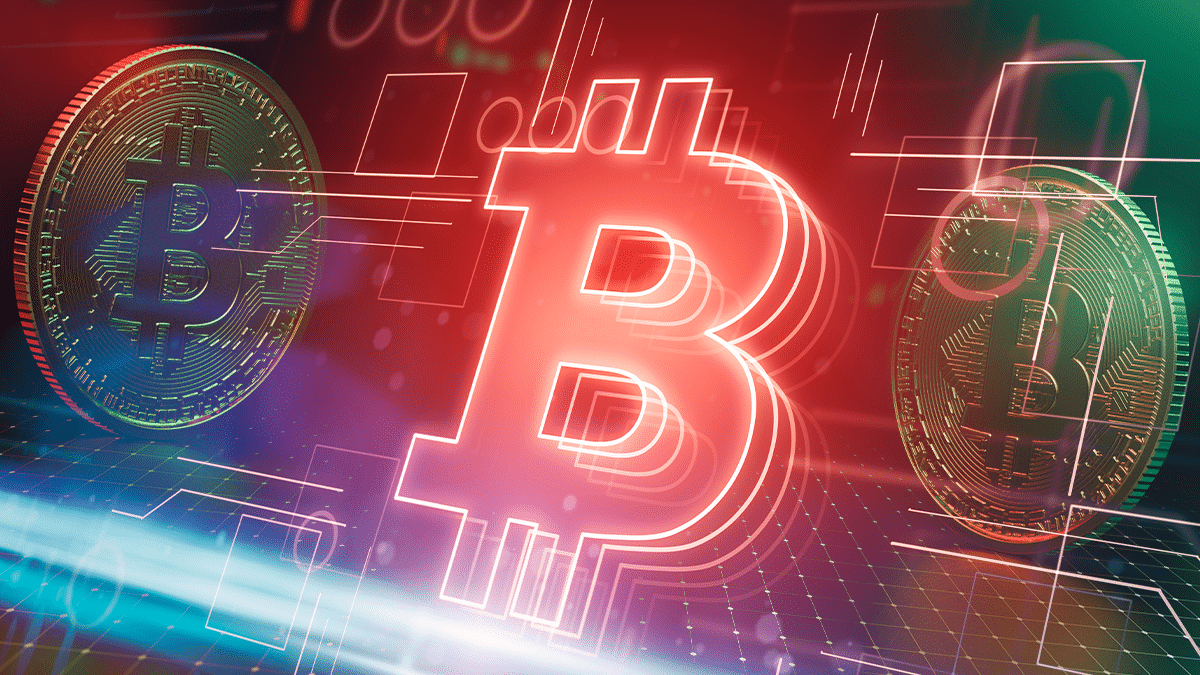 The price action in the bitcoin (BTC) market experienced a slight rebound this Friday, April 1, after a decision by the European Parliament, in favor of stricter supervision of cryptocurrency operations in Europe, caused a drop in the price on Thursday March 31.

The drop in price occurred just hours before the end of the first quarter, which ended in red figures, as reported in this medium, although the losses for the period were below 2%. In the context of the correction that began after November 10, 2021, the price of bitcoin bottomed on January 24 in the vicinity of USD 32,000. Since then, however, the price has maintained an increasing trendwith increasingly higher minimums.

The $45,000 resistance level that proved unbeatable in February and early March gave way by the end of the quarter. Right now, the $45,000 mark is becoming the new support level for the bitcoin price, according to an analysis by CriptoNoticias. As the price of bitcoin moves away from this possible new support, it could seek to retake the USD 48 thousand that it briefly exceeded earlier this week, as reflected by CriptoNoticias.

Financial analyst Carlos Maslatón revealed at a conference in Buenos Aires, a fact reported by CriptoNoticias, that human behavior must be understood to predict the price of bitcoin. The analyst believes that when the market sentiment is bullish and there is a big price rally, bet on the downside, because profit-seeking selling will inevitably push the price into a downward trend. In other statements, commented by CriptoNoticias, Maslatón dismisses the occurrence of a global crisis in the short or medium term and foresees it within two decades.

Bitcoin as an investment defeats gold and traditional stocks

Analyst Willy Woo shared several analyzes this week, commented on by this medium, that support a bullish outlook for bitcoin. One of them, from Grayscale Investments, maintains that the returns of the first cryptocurrency far exceed those of gold in the last two years. On the other hand, interest in other investment assets has been reduced, according to a study published by Gallup. It indicates that purchases of shares of listed companies went from 63% in 2004 to 56% in 2021.

As a result of the accumulation of BTC, there are fewer coins available for sale. Glassnode shows, in the chart below, the recent boom in the supply of bitcoin held for a year or more, which is approaching the all-time high of accumulation. This maximum is a sign that the market participants are selling less and less BTC. That is, they buy and store in their respective wallets.

The percentage of the BTC supply that has been without movement for a year, or more, went from 40.7% to 62.9% in four years. “As we approach the end of the first quarter of 2022, we may see an extraordinary increase in the proportion of coins older than 1 year, which has increased by 9.4% of the circulating supply over the last 8 months,” Glassnode points out in its most recent report.

Among the indicators that support the rise in the price of bitcoin, the accumulation of bitcoin by small investors stands out, according to a report by Ecoinometrics, commented by CriptoNoticias. Especially, the report refers to the holders who control addresses with a balance of less than 1 BTC, as well as the group of investors with a balance between 1 BTC and 10 BTC, are the ones that show the greatest growth in their holdings.

The graph shows the increase in BTC held in the hands of these two segments of holders, which occurred after October 1, 2020. The amount held by holders who control between 0.1 BTC and 1 BTC shows a sustained growing trend in the time that exceeds 10%.