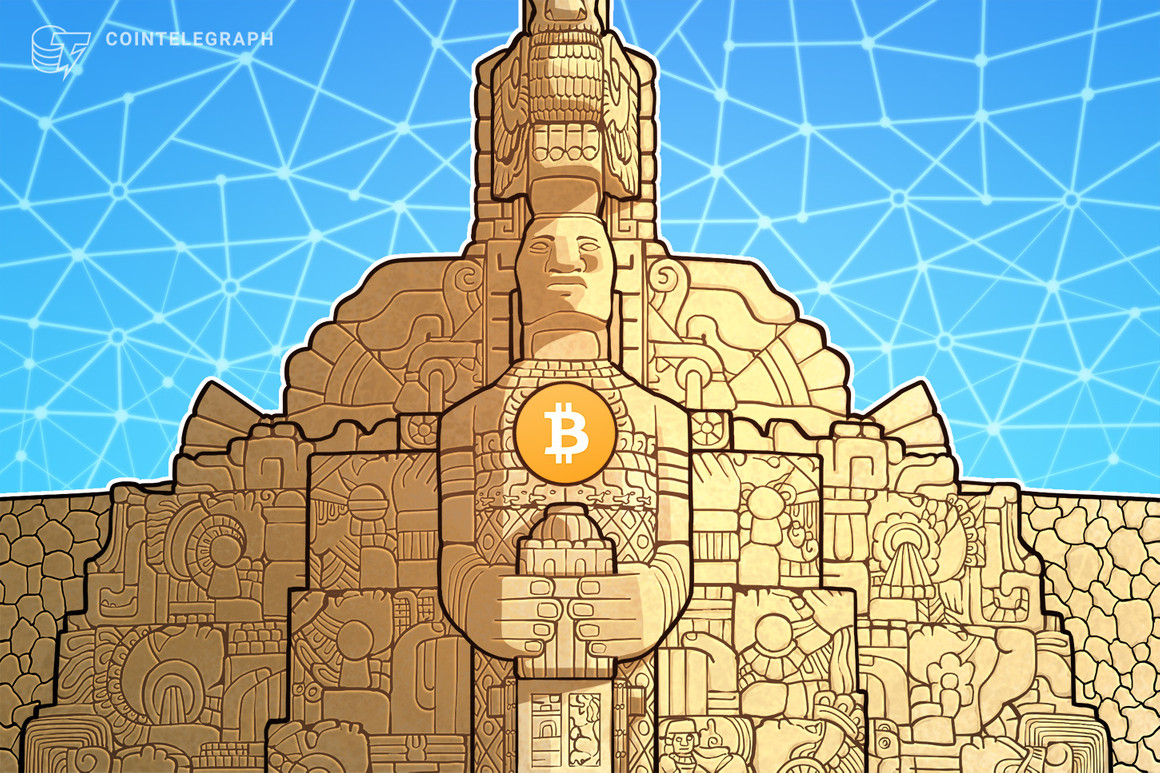 Speaking to Cointelegraph on Thursday, Mercado Bitcoin CEO, Reinaldo Rabel, He said the company was awaiting regulatory approval to begin operations in Mexico. Details of the expansion are unclear, but Rabelo said in an interview in April that acquiring a cryptocurrency exchange was an easier route to operating in a new market to avoid starting from scratch.

In January, the Bitcoin Market operator, 2TM Group, bought a majority stake in the cryptocurrency exchange CriptoLoja, based in Lisbon, as part of the company’s expansion in Portugal. Coinbase was also reportedly in talks to buy 2TM – valued at over $2 billion at the time – but ended talks in May.

Rabelo said that 2TM was “Looking at the Latin American market with a little more caution due to the macroeconomic scenario”, but did not suggest where or if the company might expand next. At the close of this edition, 2TM operates in Brazil and Portugal through companies such as Bitcoin Market, Blockchain Academy, Bitrust, CriptoLoja and Portal do Bitcoin.

Should Mercado Bitcoin move to Mexico, it would likely compete with cryptocurrency exchange Bitso, which currently services the country, as well as Argentina, Brazil, El Salvador, and Colombia. Some lawmakers in Mexico have proposed adopting Bitcoin (BTC) as legal tender in the country as neighboring El Salvador did in September 2021, but there are also plans to introduce a central bank-issued digital currency in 2024.