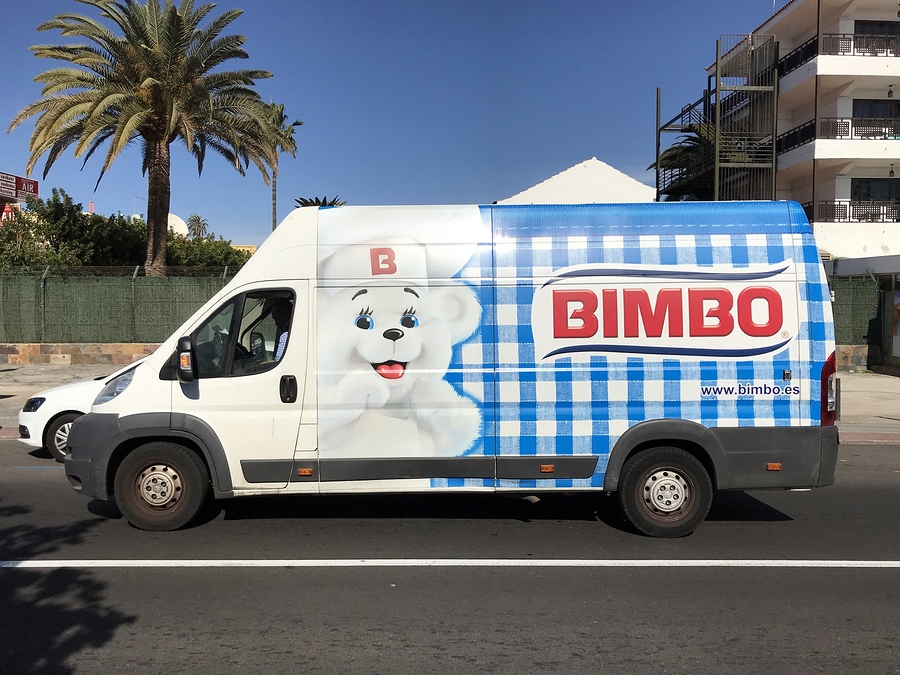 Companies in the world from various industries are experienced in various projects with which they seek to reach new clients and nations. This is the case of the Mexican company Grupo Bimbo, which launched the largest food business accelerator in Latin America, focused on finding, developing and investing in startups and scaleups of the bakery sector and snackswhose projects stand out for their innovative value proposals, sustainable practices, business model, among others.

Bimbo is undoubtedly one of the leading Mexican brands in the industry in many countries. Grupo Bimbo stood out in the 33rd position globally in the ranking 2021 Kantar Brand Footprint.

According to data from the same list, the Mexican multinational, Grupo Bimbo, has been able to maintain its position for four years, consolidating itself as one of the brands with the most presence in most homes with 98.9 percent.

Bimbo bets on the unicorns

This Thursday it was announced that the Mexican Grupo Bimbo, led by Daniel Servitje, launched the largest food business accelerator in Latin America, focused on finding, develop and invest in startups and scaleups of the bakery sector and snacks.

The initiative of the brand is to support whose projects stand out for its innovative value propositions, sustainable practices, business model, among others.

Before this launch, the Global Director of Information and Transformation of the company, Raúl Obregón, assured that “they want to be an engine for the entrepreneurial ecosystem, where they materialize models of shared success that promote new talents and their great ideas, which, they are sure They are going to revolutionize the food industry.”

“We are a global company of Mexican origin that was born more than 76 years ago as a small company, and that time has allowed us to learn and capitalize on many lessons that we are excited to share with the youngest,” he said.

In that same order, according to the company, the Bimbo platform open-door is part of its objective to build the future of food and open “the doors to new alliances, which is open to startup Y scale ups that have a presence in Latin America or have a plan that contemplates their expansion to this market and will be able to register their projects until next August 22”.

Read:  Will the Russia-Ukraine deal ease the global food crisis?

They also explain that those interested in participating must have a validated product, annual sales of more than 300 thousand dollars and availability to participate in the program.

The growth of unicorns or startups in the world is increasing, where, during 2021, despite the still existing presence of the pandemic, investments in Latin American startups grew compared to previous years.

In accordance with Nielse data, the appearance of the new Latin American unicorns during 2021, they managed to reach and exceed the value of one billion US dollars in less than 10 years thanks to their digital presence, as demonstrated by brands such as Hotmart, Bitso, Incode, Olist, Unico , among other.

As part of the Bimbo Open Door project acceleration process, those startups and scaleups selected as Bimbo Open Door finalists will be part of a 16-week hybrid program, in which they will receive mentoring from directors and managers of the various Grupo Bimbo areas.

In conclusion, the inclusion of new projects continues to demonstrate the growth of many companies after covid-19, despite the fact that the world faces new economic and social challenges.

Fly on bread Bimbo puts the brand in trouble; “is it new version with protein?”