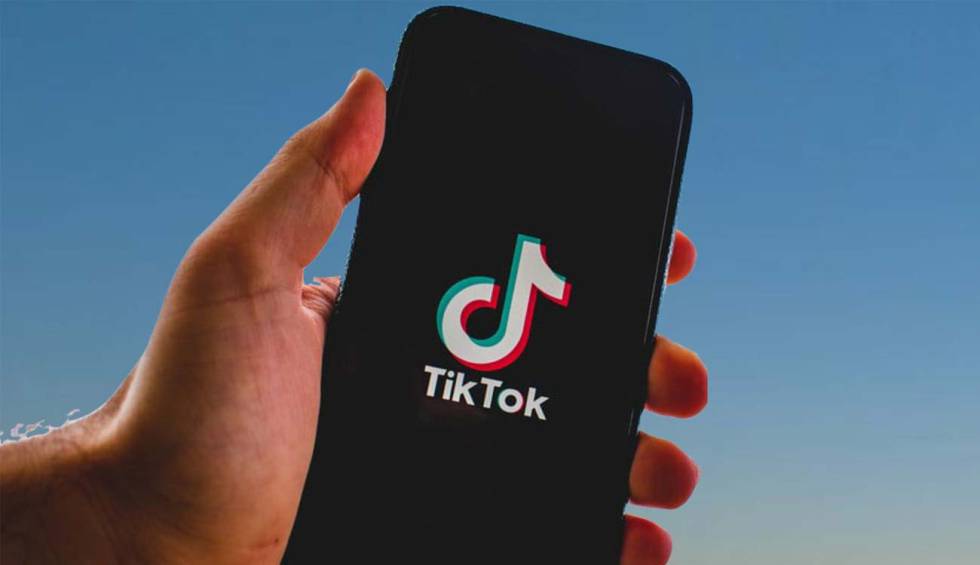 With the idea of ​​getting closer to the young people of the so-called Generation Z, the Biden Group launches its account on TikTok, the most popular Chinese social network at the moment.

It is no secret that, since the arrival of the pandemic, TikTok took over the social media marketdespite the fact that it currently ranks sixth according to a ranking published by Statista.

On the other hand, when we talk about the Chinese social network, we are referring to the most popular site in the world, according to a recent Cloudflare report; namely, ByteDance’s platform, in just six years since its launch, has surpassed sites like Google, Facebook, Amazon in popularityamong others, not to mention that it already has more than a billion monthly active users.

Similarly, it is known that most of the audience found on TikTok are millennials and, above all, centennials (Generation Z)reason enough why, today, the social network originating in China is one of the main platforms with which it seeks to reach young people around the world.

For this reason, it is not surprising that now, the strategy to reach youth is through TikToktaking into account the great popularity and drag that it has achieved, mainly, in the last two years.

This day, the Biden Group, taking advantage of the relevance that TikTok has acquired in all these years, announced the launch of its own account on said social network, @buildingbacktogether, with which it seeks to bring young people closer to the agenda of the President, Joe Biden.

The idea, furthermore, is to create content based on TikTok trends and features, such as the green screen feature, to explain President Joe Biden’s agenda to the platform’s predominantly younger user base, according to what is reported. It has been reported in various media.

“By launching a TikTok account, we are building on that work with the goal of reaching TikTok’s large and growing user base, including young people who disproportionately use TikTok. We want to ensure that TikTok users see information about the positive impacts of the president’s agenda, and we will do this by producing original content tailored to the platform.“said a spokesperson for Building Back Together.

The power of TikTok with young people

Without a doubt, we live in times where social networks have become the strongest link to connect with audiences, especially with young people, who are the ones who, in some way, have promoted their development over the years. .

TikTok is a clear example of how to reach younger users. In Mexico, to mention an example, the National Electoral Institute (INE) also has its own account on the Chinese social networkin order to bring youth closer to the different processes of democracy in the country.

In fact, the INE strategy is very similar to the one that the Biden Group will adopt, basing its content on the main trends that reach TikTok to capture the attention of young people who are more active on the platform.