Bentley will say goodbye to the W12 engine, it will be replaced by a high-performance V8 PHEV 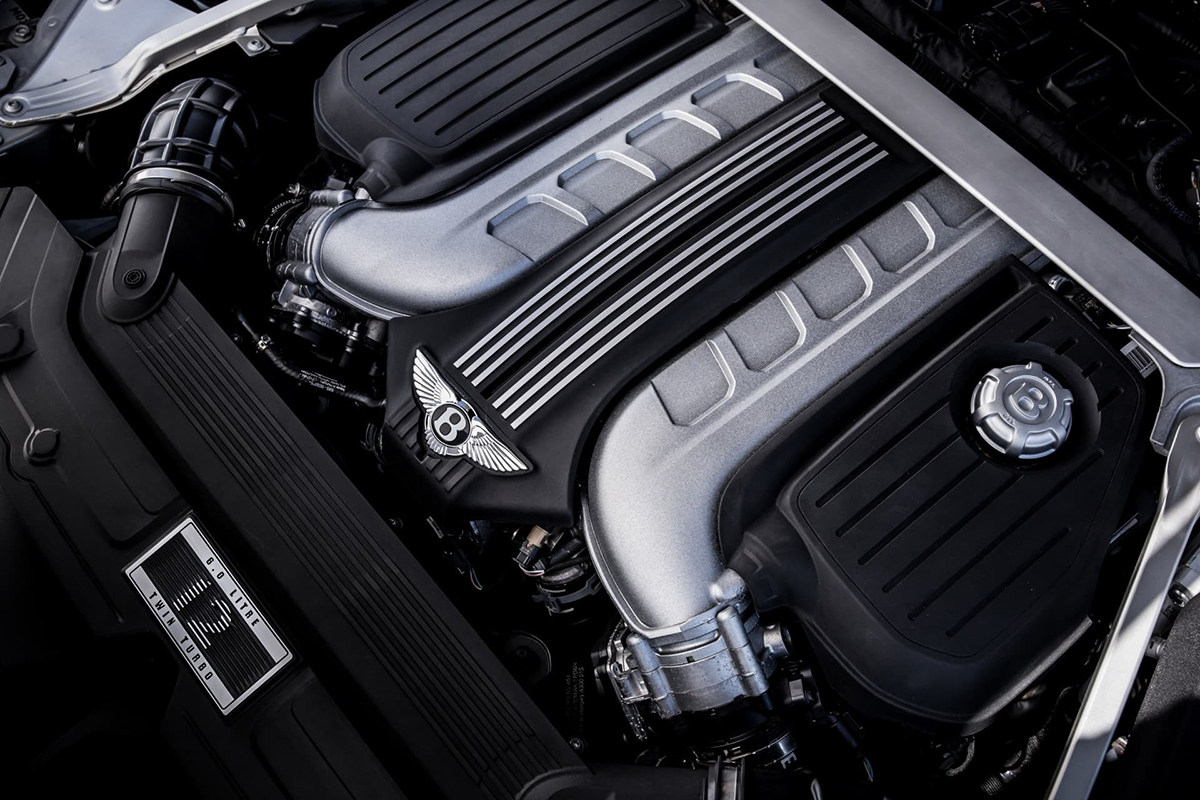 New farewell bells are ringing at Bentley. The British firm is preparing to say goodbye to one of its most important badges, the impotent and brutal W12 engine, its days are more than numbered. It has been confirmed by Matthias Rabe in a statement. It will be as soon as his technicians complete the development of the powerful V8 PHEV.

The wildest engine Bentley his days are numbered. The British brand plans to get rid of one of the most powerful blocks that animate the most extreme versions found in its catalog, and on board the exclusive Bentley Bacalar. The only brand of the Volkswagen group in which I still a true work of motor engineering survives.

The 6.0-litre W12 engine puts in some impressive numbers, with a maximum power of 635 hp and 900 Nm of maximum torque, are a true catapult for models as special as the Bentley Bentayga Speed. The SUV of the British brand, which weighs no less than 2,483 kilograms on the scale, accelerates from zero to 100 km/h in just 3.9 seconds. A truly amazing time for a propellant whose days are numbered, according to Matthias Rabe has confirmed in a statement.

Future Speed ​​will ditch the W12 engine for a V8 PHEV

The truth is that it is not a surprise, since the manufacturer was forced two years ago to withdraw the “Speed” versions equipped with this engine from the catalog and configurators of numerous countries worldwide, and keep it in only those who demand W12 engines. In other words, practically none, so the brand only accepted orders and imports to very select countries.

Obviously, Bentley will not be orphaned in this exclusive category of the highest performance. Rabe has confirmed that the engineering department he is responsible for is working on a powerful electrified V8 engine, noting that “I want all our future plug-in hybrids to be more powerful than the current 12 cylinders. I don’t want a reduction of power”. Clearer, water, as reflected in some added words that also explain why go for a powerful V8 PHEV: “We’ve had great 6-cylinder engines in the past, but I think Bentley today is usually 8-cylinder or 12 cylinders, and a hybrid combined with the 8-cylinder would fit perfectly. Also from a weight distribution point of view, because you can go to something like 50:50.

The president knows the meaning of getting rid of the W12 engine, which is why he has pointed out that the farewell will be in styleclearly referring to the exclusive Batur, which can reach up to 750 hp, and saying that “For sure we will celebrate the last W12, we could do a special series with a little more power. Does it make sense for 200 or 300 cars with a bit more performance? It could be done, but it would have to make sense.” Now, the question is whether future sportier PHEVs will exceed the 700 hp offered by Porsche.

Science.-The ‘engine’ of a merger between galaxies is located for the first time

‘Guardians of the Galaxy Vol. 3’ is Dave Bautista’s goodbye