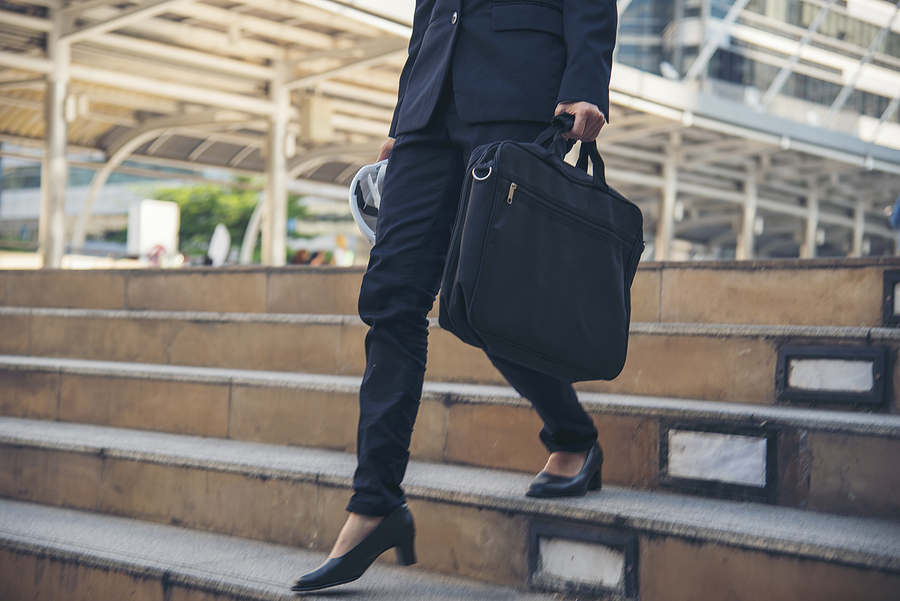 To work in a corporate and then undertake it seems an almost inevitable consequence for people looking for alternatives to the ordinary, to the idea of ​​being behind the desk from nine to six in the evening.

In the “V Young Business Talents Report” that the program of the same name launched in 2019, the firm found that more than 65 percent of young people between the ages of 15 and 21 preferred to start a business than to work in a company, like the 28 percent who opted for this option.

– Entrepreneurship has become an activity of great value in the market, due to the promise of generating your own resources to the extent of your abilities, that is why working in a corporation can become the best business lesson for your future project –

The projection of the study before the idea of ​​having to go through a corporate as a lesson in entrepreneurship, led to Tatiana Becerradirector and founder of Cosmic Tequilato found a brand after passing through a corporation to launch his own project.

“They have definitely been great schools, two of the things that have been key in my case are: the structure and the processes. Large companies have done it for years and have perfected these and now they have helped me to put structure and processes in my company from the beginning that have given it order and in that I have not had to have rework or waste of time or resources. “, Explain.

Like Becerra, there are great entrepreneurs who have been trained in large companies, such as the story that was told in 2016, when Toni Fernández, Daniel Quiles and Gerard Hoogeveen went from being employees at Google to having their own digital advertising agency called “Digital Mint”.

Merca2.0 – What do you recommend perfecting as an employee, before resigning to start a business?

Tatiana Becerra – I am sure that the path of each person is totally different, in my case I do not think that anything I did in the last corporate I was in had to be “improved” or “perfected” before resigning to undertake; because the skills or capabilities that one position or another require within the corporate, are different from those that you will face when you start your own company.

What I do believe is that you should work on having your idea very clear, have the business plan downloaded as complete as possible, know yourself perfectly and know what you are going to require and if you do not have it mastered, think about taking a course or hire someone for that specific job.

Merca2.0 – With a product that is sold in a market as competitive as tequila, what helps to make a place for yourself in sales within this saturated segment?

TB – You have to have a clearly differentiated vs. what is already offered on the market, in our case, in the super premium segment there were not many competitors when we launched the brand, also, we were the first crystalline extra-aged on the market and today we are the only one that has 5 years of barrel aging inside the crystals. Our positioning is also different from the vast majority of brands, creating incredible consumer experiences around COSMICO that the consumer recognizes and seeks.

Caretaker of “michis” shows what a day at work is like