By JenniferJoyJanuary 27, 2022No Comments3 Mins Read 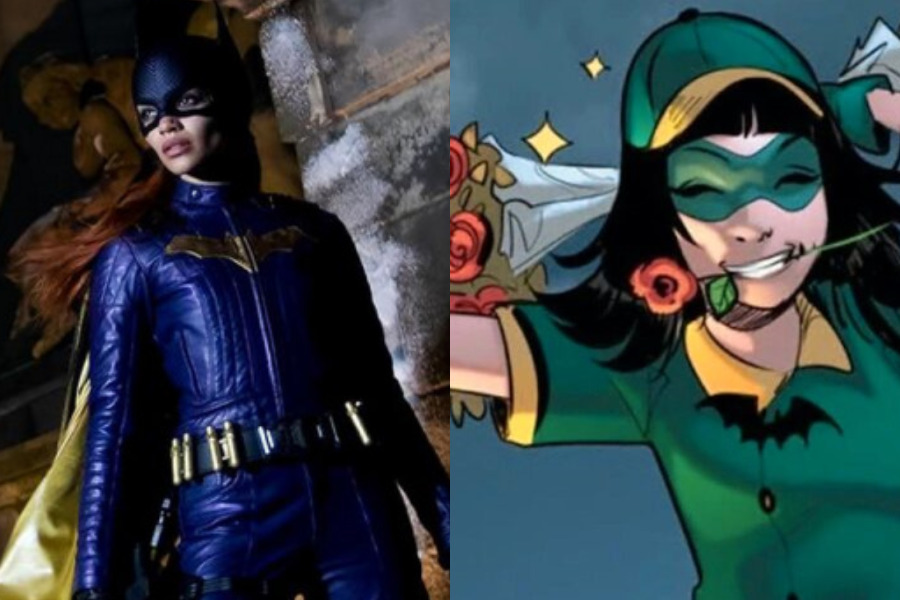 Share
Facebook Twitter LinkedIn Pinterest Email
Index hide
1 Actress Ivory Aquino joins the cast of the film Batgirl where she will play Alysia Yeoh, the first transgender character in the history of DC Comics
2 Batman: From the big screen to SMASH and DC Comics Mexico
3 Also being read:

Actress Ivory Aquino joins the cast of the film Batgirl where she will play Alysia Yeoh, the first transgender character in the history of DC Comics

The Batgirl movie is filming its plot in the city of Glasgow, and its cast has been joined by the one who will play Alysia Yeoh, the first transgender character that DC Comics included in the comics, and now makes the leap to the big screen.

Do not miss: First official image of Leslie Grace as Batgirl!

The site Deadline reports that actress Ivory Aquino will play Alysia Yeoh, the best friend of Barbara Gordon, one of the important characters for Batgirl, in addition to the fact that Yeoh is the first transgender character included in the canon of DC Comics.

In the comics, Alysia Yeoh, created by Gail Simone, debuted in the pages of Batgirl #1 as Barbara Gordon’s roommate when the Gotham heroine moved out of her father’s house.

Yeoh, who throughout this series becomes Barbara’s close friend and confidant, comes out as transgender in Batgirl #45, making her the first transgender character in DC Comics history.

Adil El Arbi and Bilall Fallah, the filmmakers behind Bad Boys for Life, will direct Batgirl, which will feature a screenplay by Birds of Prey and The Flash writer Christina Hodson.

Read:  Colin Firth and Toni Collette star in the HBO Max miniseries based on the famous criminal case

Like Black Canary, Batgirl will be released exclusively on digital platforms by DC Comics and Warner Bros. Pictures, arriving in 2022.

It may interest you: Lex Luthor, Vicky Vale and the Court of Owls on the set of Batgirl

Batman: From the big screen to SMASH and DC Comics Mexico

Nicholson… Keaton… Basinger… Following the success of the Batman movie, DC Comics set out to attract as many moviegoers as possible to comic book stores, and their first step was an official adaptation of Tim Burton’s new blockbuster.

Created by comics legends Dennis O’Neil and Jerry Ordway, and published at a time when home video was still in its infancy, Batman: The Official Warner Bros. Movie Adaptation. it became the film’s “second round” for countless fans…and for many, it opened the door to a whole new world of sequential storytelling.

SMASH and DC Comics Mexico bring you Batman: The Official Warner Bros. Movie Adaptation, in an edition with never-before-seen content, in an authentic collector’s item.

Why has the FDA withdrawn a drug, but it is still in Europe?