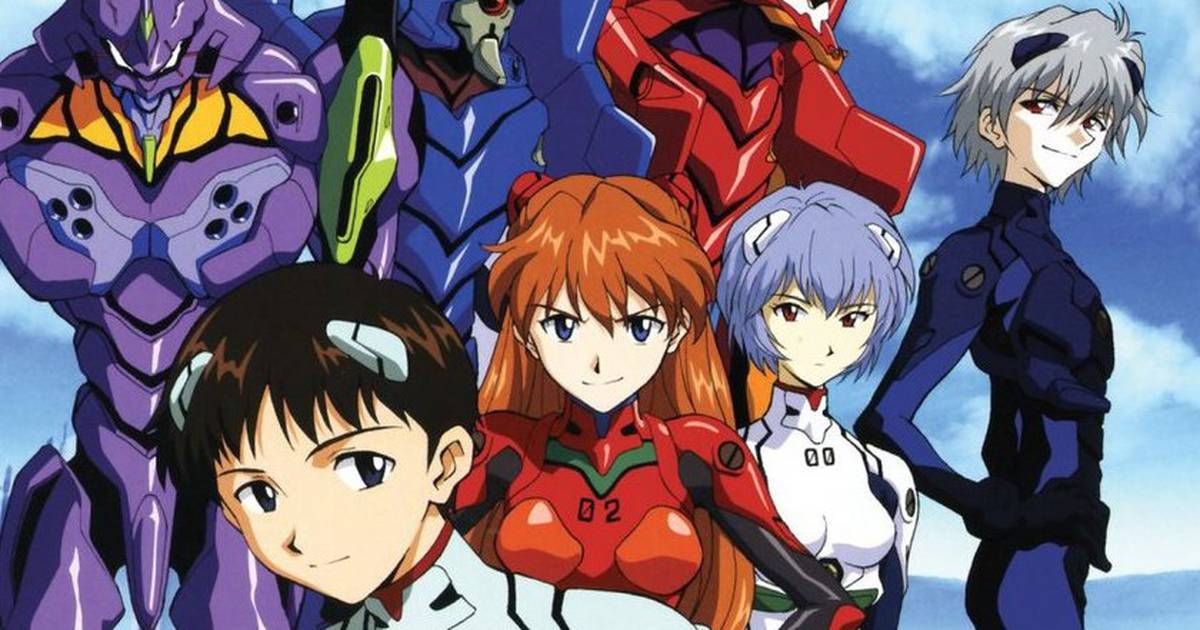 If you are a loyal fan of Neon Genesis Evangelion and have you ever dreamed or imagined in real life Shinji Ikari, Asuka Langley Soryu, Kaworu Nagisa and the rest of the anime characters, technology brings good news.

AI Mikana well-known YouTube channel with almost 30 thousand subscribers that usually publishes videos with realistic recreations of different series, programs and movies, shared a clip of more than three minutes with the portraits of the anime characters created by the Gainax studio, animated by Tatsunoko Production and directed by Hideaki Anno.

As fans well remember, the story of Evangelion takes place in a futuristic world, in which NERV, a paramilitary organization, protects humanity from attacks by beings of unknown origin and nature called the Angels. NERV uses humanoid bio mecha called Evangelion or EVA for defense.

But beyond the plot of the anime, what captivated the followers of Evangelion was its plot, which becomes more confusing and psychological as the episodes progress, with unstable personalities between the characters.

Thanks to artificial intelligence applications, programs and platforms, AI Mikan was able to recreate the Evangelion characters with realistic portraits.

The video shows impressive images of the chosen children, the public’s favorite waifus and characters that were hated by the fansas explained on the website of Spaghetti Code in your report.

To highlight is the real-life image of the protagonist Shinji Ikari, one of the chosen children, portrayed as a true little loner. Also striking was the portrait of Rei Ayanami, with her blue hair and brown eyes, and that of Asuka Langley Sōryū, who in this version does not have blue eyes.

Read:  this is the new Michelin star in Madrid, and the first star-studded Colombian restaurant in Europe

Merging of Artificial Intelligence and Robotics