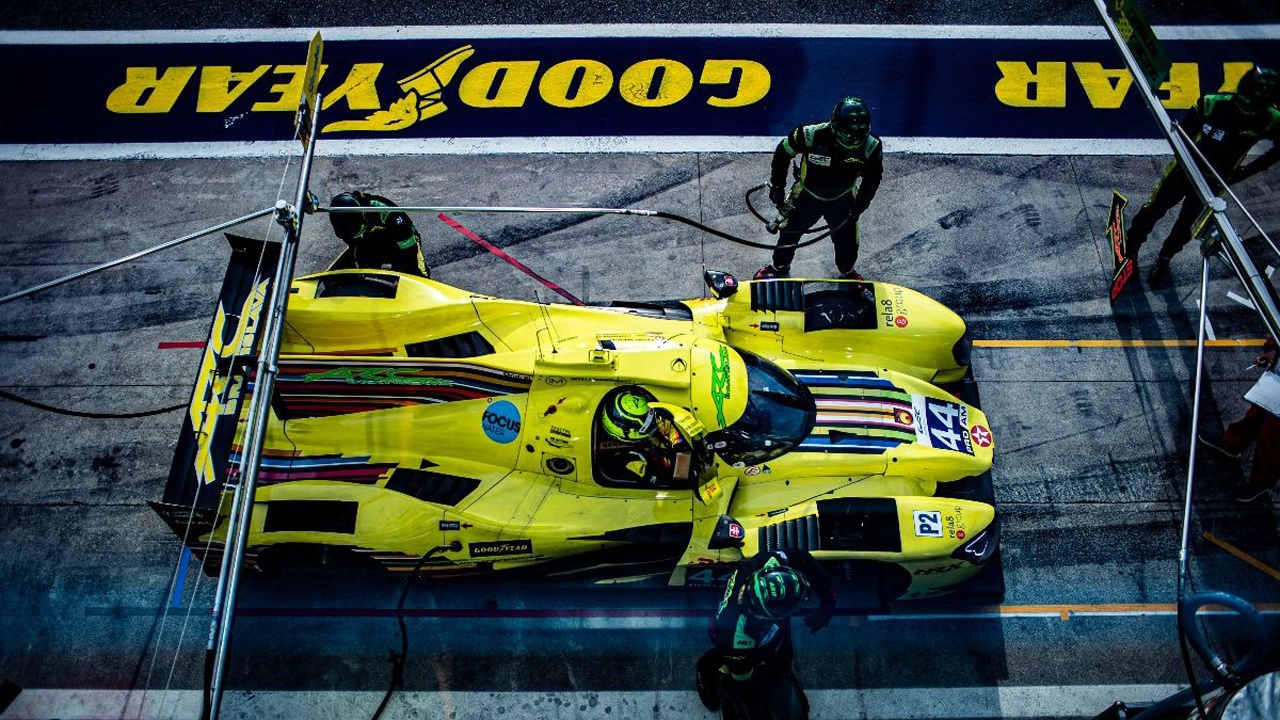 Facebook
Twitter
Pinterest
WhatsApp
The ARC Bratislava team asked the FIA ​​and ACO to change their LMP2 prototype for the 24 Hours of Le Mans. The Slovak structure started the 2021 WEC season with a Ligier JS P217-Gibson, being the only formation to bet on this prototype within a grid in which the other teams compete with Oreca. With this petition approved, ARC Bratislava will not only compete with an Oreca 07-Gibson at La Sarthe, but also plans to complete the rest of the year with the French coach’s vehicle.. Miro Konopka, owner and driver of the team, has confirmed this.

In fact, Miro Konopka’s goal is to compete with Oreca’s LMP2 chassis in the 24 Hours of Le Mans and in the Bahrain double event, thus leaving behind a Ligier JS P217 that still used the equipment in the recent 6 Hours of Monza, even if that means racing a second-hand Oreca that belonged to SPS Automotive until recently. A situation that, among other things, causes the Bahrain 6 and 8 o’clock grid in the LMP2 category to become a ‘monobrand’ class, since all teams will compete with Oreca chassis.

About, I look at Konopka has pointed out: «There was no possibility of getting a new chassis, since Oreca only offered me a new chassis in September, after Le Mans. In the end we bought a unit from SPS Automotive, in Germany. There was a driver who used it for two days of track testing, but the car has never played a race. We will have that prototype at Le Mans and it will be shipped to Bahrain for the final two events.. I will run the whole season, we are committed to it. Then we will focus on the Asian Le Mans Series and we will have to see how we fit our entire schedule.

READ:  Ferrari does not contemplate having Valentino Rossi in its hypercar project

Tips to relieve the discomfort of the first teeth