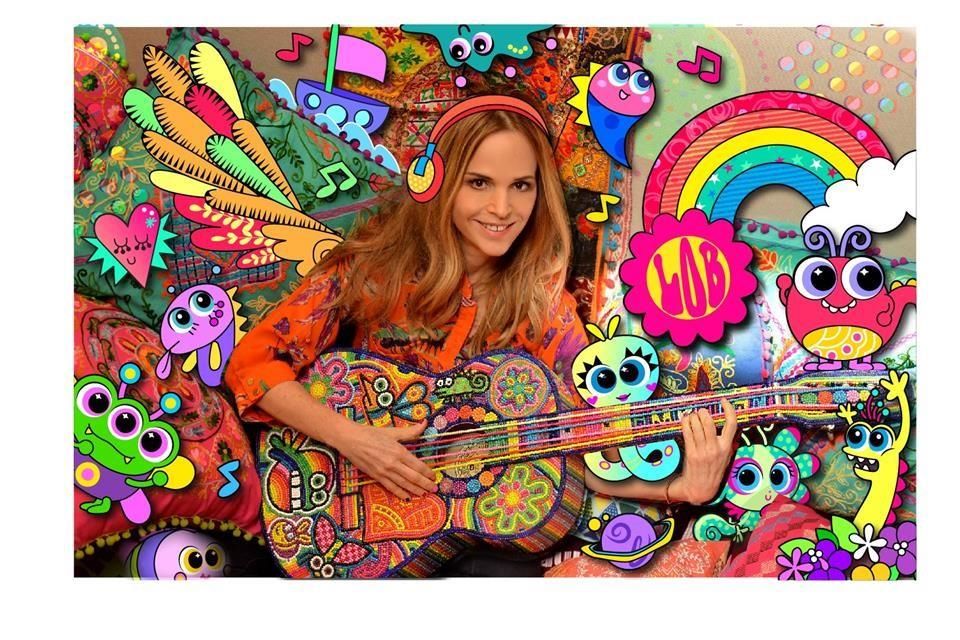 Yesterday, the unfortunate death of Amparo “Amparín” Serrano, creator of Distroller, Virgencita Plis and Ksimeritos, was presented. Amparín died this Friday at the age of 57.

It is presumed that the cause of death was due to an accident that he suffered inside his residence, however no further details have been given in this regard.

The designer and creator, on behalf of the Anahuac University, of an iconic image of the Guadalupe’s Virgin, was hospitalized after suffering an accident domestic.

The news was confirmed by his daughter, Camila West, who posted an Instagram story in which she asked her followers to pray for her.

“Undone inside, outside I can not express how much I love you mom, that without you this is not life, that you be granted the miracle that you have given to millions of people,” he wrote.

Index hide
1 Distroller, from hobby to brand
2 bells
2.1 Distroller’s campaign against the coronavirus
2.2 The alliance between Distroller and Inditex
2.3 He gives me a very Distroller-style Moyo ice cream… plis!

Distroller, from hobby to brand

Distroller a Mexican brand, which has captivated the children’s audience with its famous products such as newborns, little virgins and its high variety of accessories to supply the needs of these dolls.

Amparo Serrano created the Distroller brand with which she made a reinterpretation of the calls little virgins ” which she presented in a caricatured form since 2004. However, before gaining popularity, Amparo created handmade gifts for her family and close friends. What started as a hobby grew into a brand with stores across the country and a boutique in Buenos Aires, Argentina.

Also, its brand has a presence in stores such as Liverpool, El Palacio de Hierro and the Amazon and Mercado Libre marketplaces.

Some of the products that are marketed under its brand are:

Distroller’s campaign against the coronavirus

In 2020 Distroller activated its campaign Q Mission which is a great action to promote cleaning habits aimed at children, becoming a great creative action, with which it seeks to promote the work of the health authorities, who ask that hygiene measures between people be intensified, to This will help contain the spread of COVID-19.

The alliance between Distroller and Inditex

distributor It has become a definitive brand, because thanks to the innovation it has achieved in the market, it has been able to establish itself successfully. And two years ago Distroller was the first Mexican brand to sell its designs to Inditex, which became a tremendous episode that could be written in the history of licensing in Mexico.

McCormick a few years ago announced the packaging collaboration with the Distroller brand, which boosted its success by making religious images more digestible for new generations of consumers.

He gives me a very Distroller-style Moyo ice cream… plis!

The purpose of this alliance was to offer small customers the opportunity to decorate an extra white flake of Moyo natural yogurt ice cream, very much in the characteristic style of the brand. distributor ; This is thanks to the fact that when the purchase is made, children are given a syringe with candy shots, magic powder and a tutti frutti jellies topping.